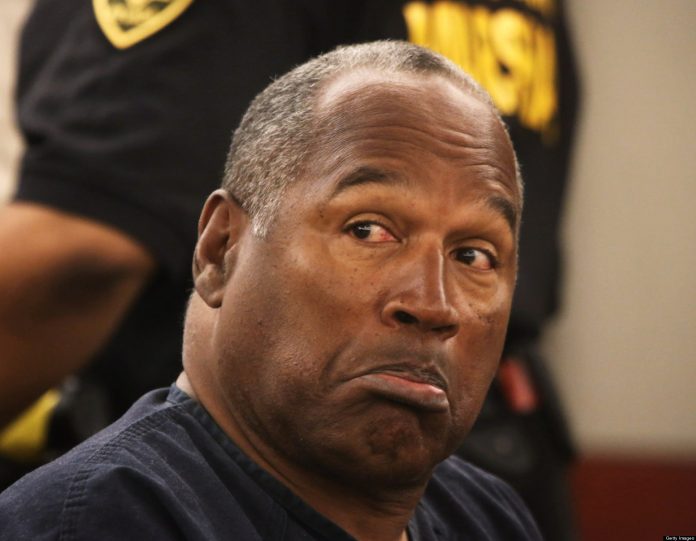 I am starting an OJ Pool.

I am willing to bet that OJ will kill again. Within five years. Or something else spectacularly OJ-esque.

The No Fly License