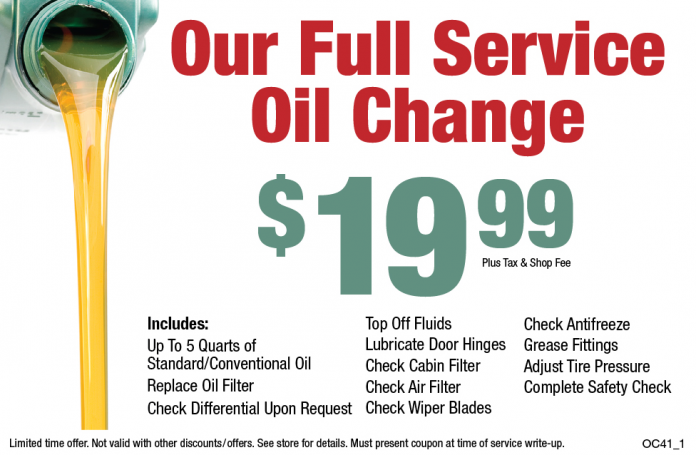 Changing a car’s oil is pretty simple – so it’s surprising it gets done wrong so often.

Sometimes, by “professionals”  . . . who actually aren’t.

See that part above about “simple.”

Not without losing money on the transaction, anyhow. 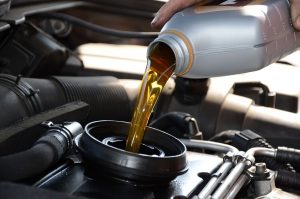 For that reason, they have whoever they’ve hired for this duty do the job. They are often not trained mechanics and so come cheaper. While many still know what they are doing – changing oil is not rocket science – some don’t.

For instance, they often don’t add fresh oil one quart at a time, from quart bottles – as you  would, at home. Instead, they use a gun that feeds oil into the engine from an industrial-sized barrel of oil. This makes sense from a shop’s perspective. They buy oil in bulk because it costs less and because it eliminates having to deal with cases of individual quart containers of oil.

With a gun, its different. The guy shooting it in trusts that the gauge telling him how much oil he’s added is accurate. 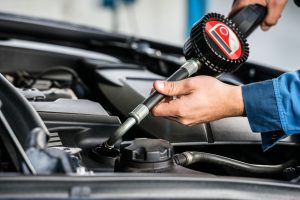 Assuming he checks the gauge.

If he does not . . . if he assumes .  . . you could be sent on your way with an engine that is overfilled or under-filled and both are potentially catastrophic. Especially in late-model cars, which are very sensitive to oil level.

For this reason, you should check the oil level – before you leave the lot. Doing this will also confirm that the oil was, in fact, changed. Don’t assume that because you just paid for it, that it actually was.

Fresh oil should be obvious – it ought to be the color of honey and translucent. Oil that’s not fresh will not be honey-colored or translucent. 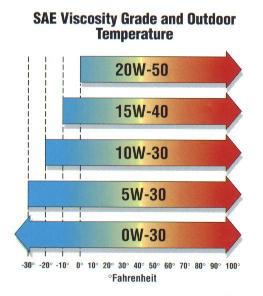 Also, be sure they use the correct oil. Modern car engines are very sensitive to viscosity – which is similar to octane as it’s a measure of parameters; in the case of oil, its flow rate at different temperatures (see here for some technical details). Use of oil that’s thicker or thinner than recommended can lead to engine problems that won’t be covered by the warranty. Be sure the correct weight oil is put into your engine.

Related: Many modern car engines require synthetic oil. It costs much more than conventional oil, but a replacement engine is even more expensive. Don’t cheap out on the oil – and be sure the shop doesn’t, either.

The next potential pratfall is leaking oil.

This can happen as the result of something fairly trivial, such as over tightening the oil filter (which will crush the gasket, resulting in the leak) or something serious, such as a drain plug that’s looser than a rotten tooth because of ruined threads, the result of over-tightening the bolt using an air wrench or because the bolt was not started by hand and got cross-threaded by a careless or hurried “technician.” 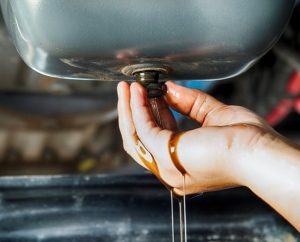 Sometimes, rather than admit  a mistake was made and fix the damage, the “technician” will let the owner drive off – fingers crossed that the plug will not wobble all the way out, at least not until the car is a few miles down the road and he (and the shop) can plausibly deny any responsibility. Sometimes, the loose-toothed drain plug will hold for weeks or months, but leaks all the while – slowly emptying the crankcase until one day, there is a critical pressure drop and – if the owner doesn’t notice this immediately and leaves the engine running – he is soon the owner of car that needs a new engine.

To avoid this mess, look for one. 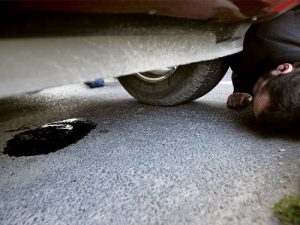 Before you drive off, look underneath the car – with the engine running (this is important; if it’s off, there’s no pressure and a leak might not actually leak, just as a leaky garden hose doesn’t drip when you haven’t turned the spigot on).

If you see even a single drip, shut off the engine, go back in and ask them to put it on the lift to find out why it is dripping. Especially if the engine wasn’t leaking before you took it in for the oil change.

Texas Hero Shoots Unarmed Man in the Back, Paralyzing Him