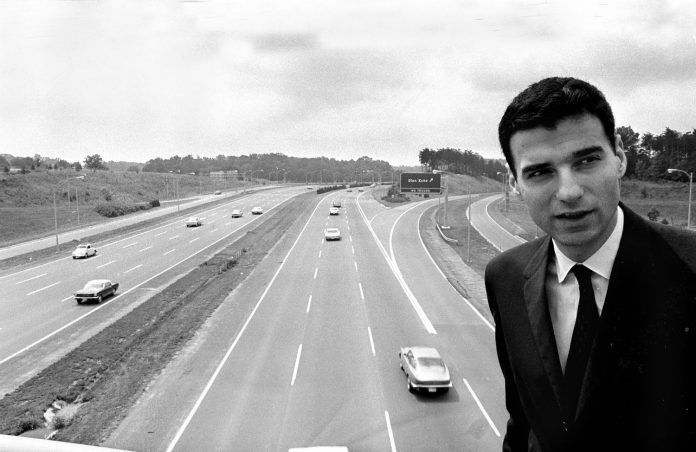 Ralph Nader made his name “exposing” the design defects (as he styled them) of the Chevy Corvair.

Leaving aside the fact that what he styled a “defect” was really more a difference – the Corvair was rear-engined and nose-light and so handled differently than the overwhelmingly front-engined and ass-light American cars that drivers of the time were used to, especially when tire pressure recommendations were not adhered to – the relevant thing is that he was cheered – deified – for “exposing” a supposed problem with the car.

Ditto all the other “consumer advocates” who followed in his slimy wake.

Well, where are they now – and why are they all silent?

About electric cars, that is.

Somehow – for some reason – EVs have earned an exemption from the ordinary rules. Almost no car journalist ever writes or talks about their design differences. Much less their very significant defects.

Doesn’t the “public” – Nader, et al’s fetish object – have a right to know? 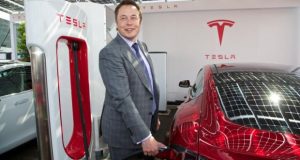 Instead, a concerted campaign to fluff up the supposed virtues of the electric car – among them that they are  – allegedly – “zero” emissions (they’re actually not, it’s just that their emissions are emitted elsewhere).

Meanwhile, the EV’s numerous design deficits (if not defects) are simply not mentioned.

One often reads that electric cars cost less to maintain than cars with gas or diesel engines because you’ll never have to change oil and filters or belts or coolant or replace a water pump or hoses. All perfectly true.

But why no mention of the electric car’s battery pack?

Eventually – just like the battery in your laptop and every other battery ever made – it will be less able to accept and store a charge. The cycle of discharge and recharge depletes a battery over time. 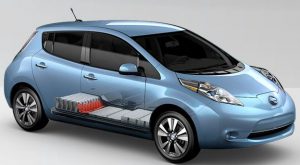 But the Electric Car Chorus leaves people with the impression that electric car batteries are immortal. Which is like leaving people with the impression that they will never have to replace the 12 volt starter battery in a conventional car – or change tires or brake pads. But unlike tires or brakes – or the 12V starter battery that IC-engined cars have – an electric car’s battery pack costs thousands to replace when the time comes.

And the time will come.

So people will buy a very expensive electric car – thinking that at least they’ll save some money on maintenance – and then find out they’ll be spending several thousand dollars to “maintain” (that is, to replace) the battery – long before the car itself has worn out.

Why no mention of this?

An IC engined car (gas or diesel) will usually go at least 15 years and 150,000 miles before major components begin to deteriorate such that the car becomes no longer worth fixing.

What is the service life of an electric car? How long – and how many miles – can you drive it before it – or some expensive part of it, like the battery pack – wears out or requires very costly maintenance?

Does it not factor into the economic equation? Don’t people considering an EV have the right to know? Isn’t it the job of journalists – of automotive journalists – to find out and then tell them? 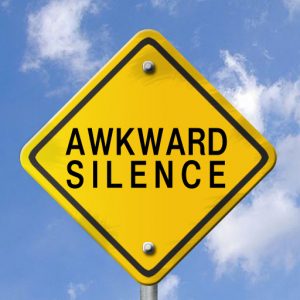 Well, at least they’ll save on “fuel” – since the electric car consumes no gas. Well, yes. You won’t spend money on gasoline. Instead, you’ll spend it on electricity.

And not just electricity.

Another not-mentioned thing about electric cars is that to charge them in less than 8-12 hours (on standard household current) they must be plugged into a so-called “fast” charger.

Most homes do not come standard with “fast” chargers. And it is not free – or even cheap – to have one installed in your home. A 240 Volt circuit must be wired, which involves electricians. Plus the hardware for the charger itself.

You don’t have to spend the money on a “fast” charger install, of course. But without it, you had better plan ahead. If your battery runs down, the car isn’t going anywhere for hours – and so, neither are you.

Imagine, as a thought experiment, that a similar necessity for the ordinary operation of a nonelectric car was given the Silent Treatment by the car press. That you had to spend a not-small sum of money – in addition to the car itself – in order for the car to be more than occasionally useful as a car. 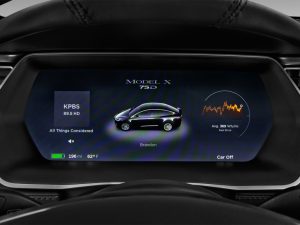 It is hard to imagine that – because it is inconceivable. Latter-day Naderites would bellow like wounded Elks, sounding the alarm. But with electric cars?

And what about taxes? You know – to replace the motor fuels taxes that won’t be collected if/when electric cars start to go mainstream? Do people suppose the government is going to give them a break on that? Electricity may be cheaper than gas – right now. Because it is barely taxed. What happens when it is taxed proportionately vis-a-vis gasoline? A gallon of unleaded currently carries with it about 50 cents on average in federal, state and local motor fuels taxes. Exclude those taxes and a gallon of gas actually costs about $1.75 per gallon (at current prices).

What will the equivalent of a gallon of electricity cost when comparable taxes are applied?

What about the additional taxes?

I mean those which will be necessary to fund the billions in new infrastructure (power generating plants, a national network of “fast” chargers) that electric cars will require. These will not be free, either. New taxes will be applied to those already being collected to maintain the existing network of roads – with the difference being these will be collected via Big Brothery monitoring of your driving habits and mileage accrued rather than paid at the pump.

The sound of one hand clapping. 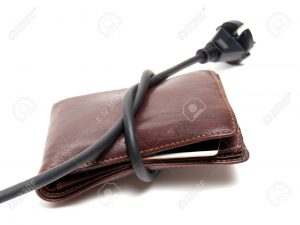 How about the fact that the weather has a substantial effect on the EV’s legs – i.e., how long it will run (and how far it can go) before it must be hooked to its electrical umbilical cord for a recharge? Heat and cold affect battery performance; they also entail the use of accessories such as the heater and air conditioner meant to ameliorate the effects of heat and cold on the occupants of the vehicle.

Which in an electric car means the finite charge contained in the battery pack. Think about a flashlight. As soon as you turn it on, you are draining the batteries. And lights don’t draw that much power. Air conditioning does. So does an electric heater. Ever run a space heater in your house in winter? You probably noticed the effect on your utility bill.

In an electric car, you will notice the effect as well. In the form of a substantial reduction of range. 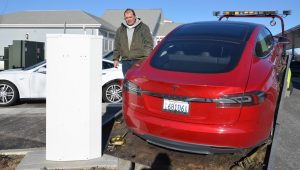 This might matter to people thinking about an EV who live in parts of the country where it gets cold – or hot. Where it will be necessary to run the heater – or the AC. People might want to know . . .

And how about the effect of using the EV’s often-touted tremendous capability to accelerate quickly? Tesla, especially, makes much of the quickness of its cars. But it takes energy to accelerate mass.

The more acceleration is demanded, the faster the battery is drained. And range thereby reduced.

Of course, an IC-engined car’s tank drains quickly, too – if you keep putting your foot down. But unlike the EV, the IC car’s tank can be replenished in minutes rather than hours (or half to three-quarters of an hour). So range is irrelevant as a functional/practical  question. 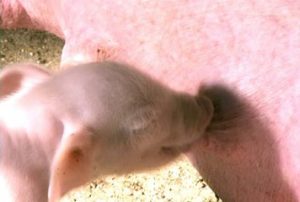 Ralph is silent. His young apprentices are silent. Most car journalists are silent, which is especially appalling.

It’s like the Funny Uncle upstairs that no one wants to talk about. In that case, everyone was protecting the family’s honor. What is being protected here? In whose interests is it to mislead the public – as the public have been misled – about the reality of electric cars vs. the fulsome scurvy truth about them?

Is everyone on Elon’s payroll?

Am I the only one not getting a check?