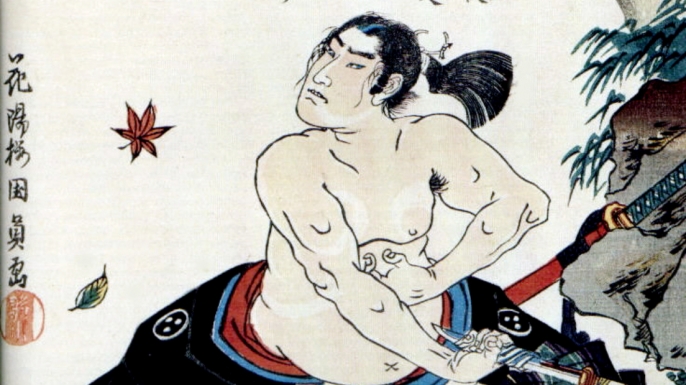 Chiefly, for PR reasons – which have now become more relevant than economic reasons.

Spending in other areas has been reined in as VW seeks to reduce capital expenditure to 6 percent of sales.

Volkswagen’s supervisory board is discussing the rolling five-year plan at a meeting on Friday and an announcement could come later in the day, they said.

The plan puts Volkswagen on track to spend about 14.4 billion euros a year, compared to recent annual spending levels of 12 billion euros. The increase shows the pressure on the world’s biggest automaker to manage the transition to the Glorious Era of era of automated electric vehicles.

CEO Matthias Mueller is reportedly “prodding the company to take a leading role in battery-powered vehicles” and unveiled a plan to make electric versions of all 300 models in the 12-brand group’s lineup.

At the same time, Volkswagen is seeking to get its spending under control and has pledged to reduce capital expenditures to 6 percent of sales by 2020. The spending ratio ballooned to 6.9 percent last year.