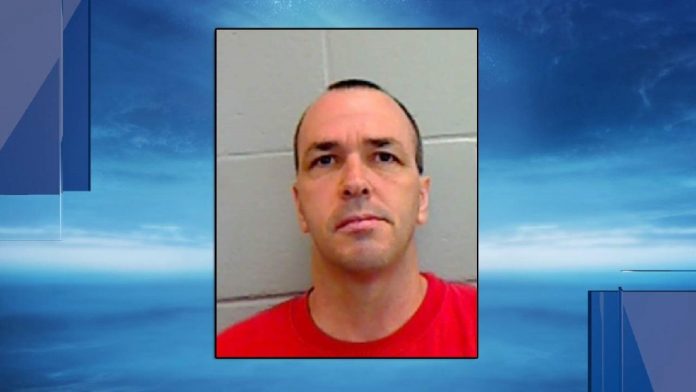 A former “Deputy of the Year” in Maine has been indicted for 21 counts of sexual assault against three girls over the past 17 years. His youngest victim was just six-years-old at the time of her assault.

Kenneth L. Hatch III, 46, a decorated veteran “hero” with the Lincoln County Sheriff’s Office, was indicted on 10 counts of sexual abuse of a minor, three counts of unlawful sexual contact and eight counts of aggravated furnishing of marijuana, in connection with alleged incidents against three victims, the Bangor Daily Newsreports. 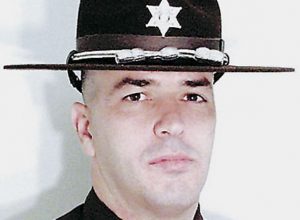 Hatch was arrested in June and placed on administrative leave pending the investigation.

The indictment from the Knox County grand jury came after they heard the sordid details of his crimes against children, dating back to 1999.

The third took place in 2004, with a child who was just six, according to Assistant Attorney General John Risler. Hatch then allegedly sexually assaulted the same girl in 2013 and 2014, when she was 14 and 15, and supplied her with marijuana from a plastic bag labeled “evidence.”

The teen reported the incident to Augusta Police in May, stating that Hatch had offered her marijuana if she would have sex with him in the back of his police vehicle. She claims that he assaulted her multiple times over the course of two or three years.