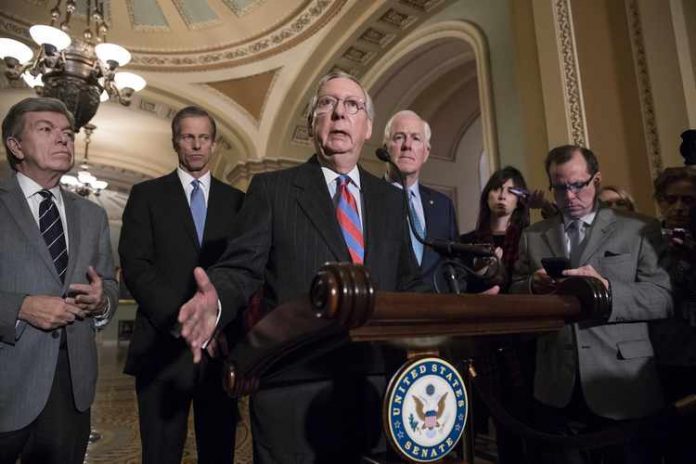 The same Republicans who worked overtime to make sure Obamacare wasn’t repealed – or even “replaced” – have done as expected and made sure the $7,500 subsidy for the purchase of electric cars remains in place.

House Republicans are no great shakes – all politicians are by nature grifters – but a few of them come to Washington still slightly wet behind the ears, a degree naive  . . . in the sense that they suffer a few occasional and temporary pangs of trying to do the right thing. They are like newly created vampires who – for a brief time – are somewhat restrained by their fading memory of being human.

For this reason, language was included in the House version of the Republican spending bill which would have eliminated the despicable $7,500 sop to the electric car “industry,” – which is an “industry,” in the sense of making things that can swim on their own in the way that Caitlyn Jenner is a woman.

But Senate Republicans are like the Ancients in the television series, The Strain. They no longer remember what it was like to be human, if they ever were.

What matters to them is retaining and if possible enhancing the federal government’s power – which amounts to the same thing as their power. Once elected, a senator becomes Washington’s representative, not yours or even the state from which the creature nominally emanates.

And so, the EV subsidy was restored.

Once upon a time, senators were constrained to represent their state as they were elected by the state legislature, which was interested in the interests of the state – which wasn’t ideal, either – but at least it wasn’t the federal government.

The 17th Amendment changed this via the direct election of senators – which sounds soporifically democratic, but in practice amounts to the vitiation of representation for “the people” – because there are simply too many people for any single person to have any meaningful representation. Your individual vote no longer matters. The senator plays to the mob with unctuous platitudes – and then proceeds to represent . . . Washington.

And Washington is not interested in you, except insofar as a resource to be exploited.

As vampires regard their victims. 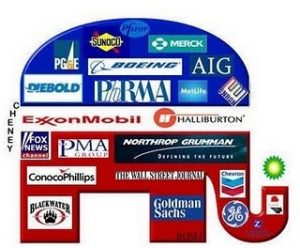 Because Washington is power. Corporations supplicate politicians in the same way (and for largely the same reason) that still technically human “helpers” such as the character Eldritch Palmer in The Strain, the TV series mentioned earlier, assist the vampires. They hope to leverage the power of the undead to their advantage – perhaps even become undead themselves one day.

It is a mutually beneficial arrangement.

Once viewed from the above perspective, it all makes sense. Expecting Republican senators to repeal – or even replace – Obamacare is exactly like expecting a vampire to lie in the sun.

It is against the interests of both creatures.

Similarly, the childish belief that senate Republicans would even consider rescinding the $7,500 subsidy for electric cars. This would be against their interests as well as the interests of the interests whom they actually represent.

In this case, it’s not the insurance mafia – which is the interest being represented with regard to the cementing-for-good of Obamacare (don’t for a moment be bamboozled by the toothless – and rest-assured temporary – recision of the penalty for not buying insurance at gunpoint) but rather the technocratic corporate nexus that is being represented.

It is a kind of ad-hoc consortium (think Stoneheart Group, again from the TV series) consisting of like-minded elites in politics, business and the media who despise above all the privately owned and privately operated automobile, which goes as its owner pleases, when and where its owner pleases. They have spent decades working to make car ownership more expensive and driving more onerous – increasing congestion by deliberately reducing road capacity via HOV lanes and bicycle-only zones for instance.

They have attacked the internal combustion engine – garlic to their vampire – by insisting on effectively zero emissions output and when that was achieved they began insisting that carbon dioxide – an inert gas – is also an “emission” that must also be controlled. 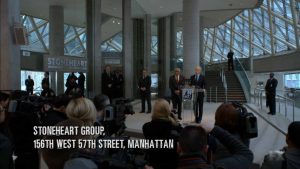 And there is only one way to do that.

By getting rid of internal combustion.

This explains the rise of the “climate change” religion, the coda of the technocratic corporate elite. It justifies everything and has the additional benefit of being (like the “war on terror”) an endless mission that will never be accomplished.

They see electric cars and especially automated electric cars as both cash and control cows. They know perfectly well that electric cars will never be economically viable . . . assuming one bases that supposition on the purchase of the thing. Their solution – their interest – is to get everyone making perpetual rental payments.

You will sign up for a “plan.” And then pay.

You will also be controlled.

It cannot be over-emphasized that the “autonomous” cars hymned about in the press – which is also controlled by interests that aren’t interested in our interests – are in fact automated cars. If the public had not been enstupidated by generations of government schooling – the purpose of which was exactly this, to enstupidate the average person – the con would be immediately obvious to the public. But since the public has been enstupidated, it is illiterate – and so swallows whole the halting (to the not-illiterate) idea that a car programmed to operate a certain way, by parties other than oneself and irrespective of the wishes of the person by the wheel, is  . . “autonomous.” 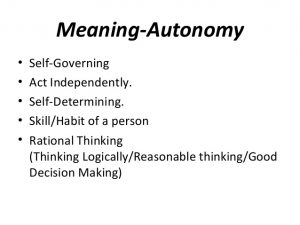 These are the same people whose noses do not wrinkle when they read the word, “customer” on a government form.

And who are surprised that the Republicans of the Senate enshrined the $7,500 electric car subsidy.

Just as they enshrined Obamacare.

And all the rest of it.

Or, Bitcoin! Send to EPeters952@yahoo.com