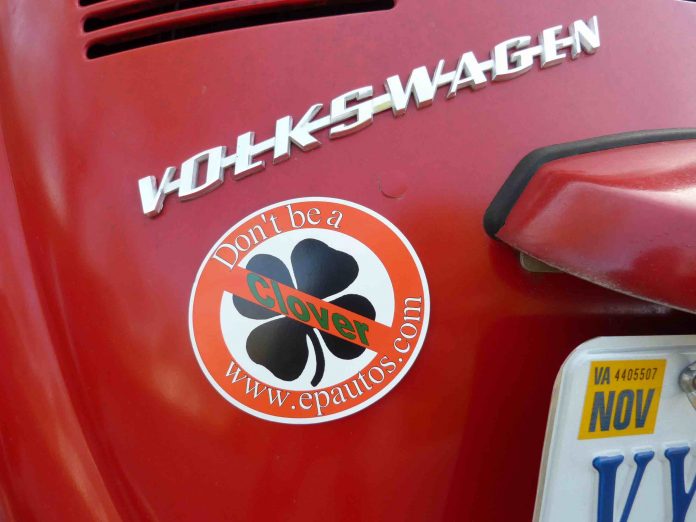 I’ll be on Bill Meyer’s show in Oregon today at 10:35 east coast time; please tune in if you have time – and if not, no worries. The audio will be available later today/early tomorrow.

I also wanted to mention that the fresh batch of EPautos magnets are in! I had to delay ordering these several times due to unforeseen financial obligations – including a backed-up septic tank.

At any rate, they are here now – and I’m catching up on mailing them out to those who were on backlog. Thanks for being patient!

Finally, I thought I’d mention that we’re still a bit low for the month; have a look at the pie chart on the main page. But with a week to go, I’m confident we’ll make it to the green – as we almost always do, thanks to your support.