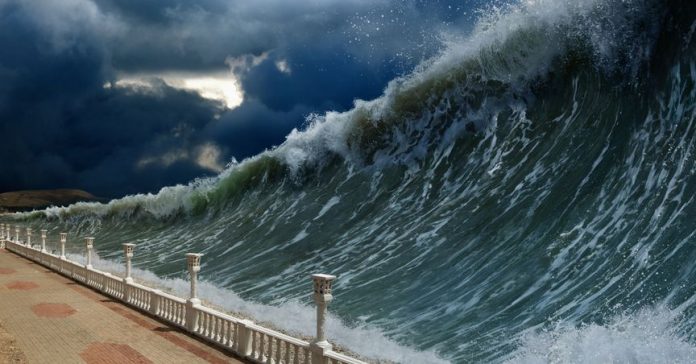 Out on the open ocean, a tsunami is almost impossible to see; but as the wave gets closer to shore, it builds and swells and all of a sudden, it becomes extremely obvious. By then, of course, it is too late.

It is the first major car company to become a four cylinder-only car company. All of its 2018 model year cars – from the compact Mazda3 to the full-sized CX-9 (reviewed here) are powered by four cylinder engines no larger than 2.5 liters.

No more sixes – even in the Mazda6. Which used to offer one. 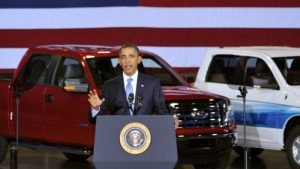 This is the wave of the future – unless someone (Trump?) rescinds the fatwa issued by the federal government during the last few month’s of Obama’s presidency. This fatwa decrees a near-doubling of the current “corporate average” fuel economy mandatory minimum from 34.1 to 54.5 miles-per-gallon by the 2025 model year.

There isn’t a six cylinder-powered car on the market that can make that cut – which is why Mazda isn’t selling them anymore.

Others are following the example.

For instance, Honda. The just-redesigned 2018 Accord – which is a mid-sized sedan that weighs close to 3,400 lbs. – now comes standard with a 1.5 liter “earth dreams” four. A turbocharged 2.0 liter four  – also “earth dreamy” – is the largest optional engine available. 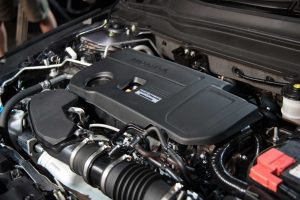 You used to be able to buy a V6. No dreams necessary.

The Chevy Camaro and Ford Mustang have both dropped their formerly standard V6 engines, replacing them with . . . turbocharged fours.

More will follow suit – because there’s no other option. If they don’t meet the CAFE mandatory minimums, they get hit in the head with the equivalent of a sock full of quarters – those “gas guzzler” fines you’ve probably heard of. These are Uncle’s vengeful way of countermanding what the buying public wants.

Uncle claims – bizarrely – that CAFE and the “gas guzzler” fines are necessary because otherwise the mean old car industry would build nothing but “wasteful,” fuel slurping cars. But no one is forced to buy gas-slurping, “wasteful” cars; all the car industry can do is offer them for sale. And if no one buys them, why would the industry continue to offer them?

Isn’t it pretty obvious that if buyers demanded cars that average 54.5 miles per gallon, the car companies would respond to that demand?

It’s Uncle – the government – which is immune to demand. It decrees – and imposes. And it does so counter to the demands of the people, yet has the gal to claim it is acting on their behalf.

Force is Uncle’s stock in trade. 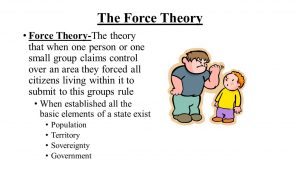 Uncle’s concern isn’t that people wouldn’t be able to buy “efficient” cars absent the CAFE edict. His concern is resentment that people are still free to choose – and that many people place a higher value on attributes other than fuel efficiency, such as performance.

His intention is to deny them that choice – or to punish them for making it.

An interesting aspect of this is its class regressiveness. CAFE most hurts the average buyer, the person who might be interested in a middle-priced car such as a Mazda or a Honda. Such a person’s buying decision is influenced to a greater degree by a price difference of say $1,000 than the buying decision of an affluent person shopping for a BMW or Lexus.

BMW, Lexus and other higher-end car brands – and their customers – can better absorb the price-jacking effect of CAFE. This is why V8 are still available in high-priced cars but have been eliminated – or nearly so – from the cars within the buying power of most middle and working class Americans. Before CAFE, working and middle class Americans routinely drove full-size cars with V8 engines. 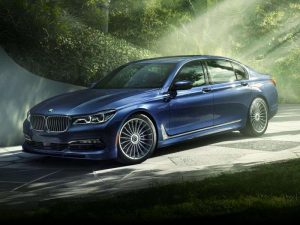 Thanks to CAFE, such cars have become cars for the rich only.

And the really scary thing is there’s not four cylinder-powered car on the market right now that can make the pending 54.5 MPG CAFE cut. Even the hybrid Toyota Prius falls just short – the current model rates 54 in city driving, 50 in the highway, so not quite there  – so it would actually incur “gas guzzler” fines under the 54.5 MPG standard.

If Trump does not rescind the fatwa, the vehicular landscape is going to be very different in a few years. What we’re seeing now is just the swell out at sea, before the tsunami approaches shore. 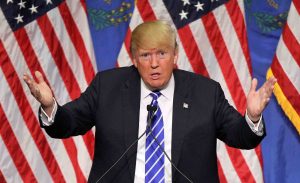 2025 is only seven years from now. In “product planning” terms, every car on sale right now will be replaced by a redesigned successor by then. The car companies are in the decision-making stage right now. What will these 2025 model year cars be like? That will be decided, to a great extent, by the regulatory fatwas they will have to comply with.

If Trump fails to rescind the 54.5 MPG fatwa, the industry will be faced with the task of figuring out how to nearly double the mileage of every car they currently sell – or try to sell people cars that have suddenly become much more expensive to buy, because of all those “gas guzzler” taxes aded to the MSRP.

Things are coming to a head – and it’ll be obvious, soon.

The EV Cat Just Got Let Out of His Bag