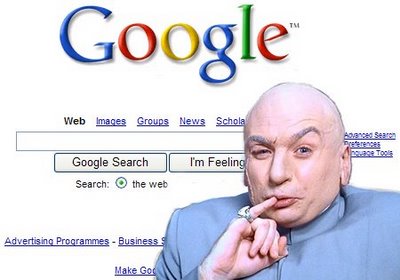 You may have noticed something new about our friend goo-guhl. They have made it pretty much impossible to directly download images – any image – for “copyright” reasons. It used to be possible to view an image and then save the image; i.e., download it. But they have removed the view button and now, instead, you are only allowed to go to the site where the image appears and forget downloading/saving it.

This isn’t limited to certain images but rather to all online images within the goo-guhl universe. If you use their search engine, you can only view – and only on the page where the image appeared originally.

If this becomes general, it will make it very difficult for web sites such as this one to include images of – for instance – “moms” protesting that were published by a news outlet.

It will return power to the mainstream press organs, which have the money and other resources independent media hasn’t got.

One more reason to throw you-know-who in the woods!