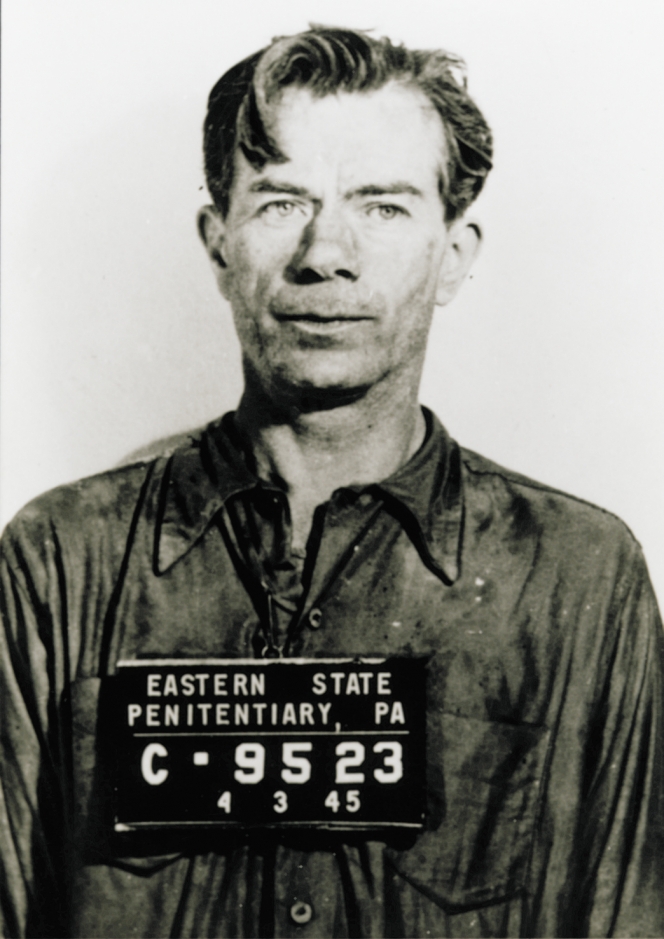 A psychopath shoots up a school and the Usual People “demand” that only psychopaths be permitted to handle guns.

It’s not said that way, of course. Honest language being problematic language these days.

But that is nonetheless what’s on the table.

And there are more such psychopaths in circulation today – of both kinds.

How will it make the rest of us “safer” to disarm us – but not them? It’s a valid question, which is why it is rarely asked – and never answered when it is.

If, as a hypothetical, everyone could be disarmed – the psychopathic and non alike  – then perhaps a viable practical argument could be made in favor of the same. It would still be morally dubious to criminalize mere possession of a gun (or any other thing) merely because “someone” – not that specific person – might use a gun in a criminal or reckless manner. 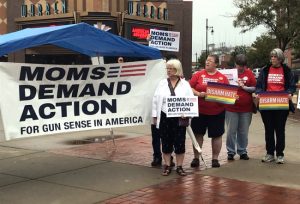 But at least the playing field would be even, sort of.

Women and older people would still be hugely more vulnerable to physical assault by people larger and stronger and younger. A gun in the possession of a woman or an older person makes them the equal of a large man bent upon doing them harm.

Nevertheless, the hypothetical “gun free” zone that actually did exist might be a thing with appeal. The problem is just that, however.

The hypothetical part. The fantasy part.

“Gun free” zones exist, all right – in the sense that there are places where people who obey laws do not carry guns. This is of course precisely what those – such as the Florida psychopath – count upon. For the same reason adduced by the famous bank robber Willie Sutton, who explained to the idiots who asked him why he robbed banks: Because that’s where the money is.

In “gun free” zones, there are no guns  . . . in the hands of the soon-to-be-victimized. The people who are going to be slaughtered like cows in a packing plant because they do not have guns. 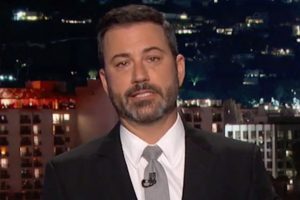 This is the true nature of the “action” insisted upon by the psychopaths, who are psychotic precisely because they either deny reality or know it and grossly, purposefully lie about it. They demand that guns be controlled – just not their guns. They demand we – the ordinary volk – be placed at the mercy of psychopaths with guns. But not themselves.

Could the effrontery be greater?

It can only be countered with outrage – and honest language.

When government workers give up their guns, when it is illegal for anyone to carry a gun – including armed government workers – then perhaps it will be polite to at least listen to their eructations without balling up a fist and fighting the urge to knock out their teeth.

But until that happy day arrives, all this talk of “demanding action” is nothing more – and nothing less – than their demand that you be punished for the crimes of others and that crime be committed upon you by them.

We Don’t Need No Stinkin’ Insurance… Only YOU Do