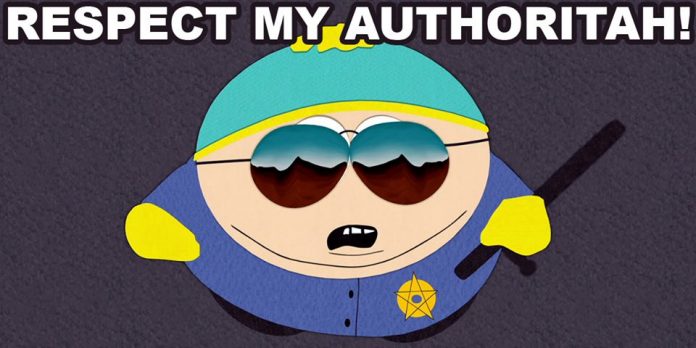 This video (below) is interesting because it shows the mindset of armed government workers – specifically, their ignorance of (or contempt for) the laws they are paid to enforce.

Or, rather, the laws (and lawful conduct) they are paid to ignore or harass people over. Such as the still-legal filming of armed government workers in public areas:

In the video, a citizen can be seen filming outside the Reagan Federal Building and Courthouse, which is located in Santa Ana, CA. He is initially approached by a feeble old security guard. Soon after, two individuals who appear to be undercover police of some sort begin questioning him about what he is doing. Not long after that, a pair of U.S. Marshals arrive and also begin trying to demand his ID, while issuing threats about him getting arrested for filming on federal property.

The citizen stands his ground, refuses to identify himself and correctly informs them that he has the right to film in public per the First Amendment and that this right has been upheld several times in court, including federal courts. Eventually, the armed government workers leave, walking back into the building.