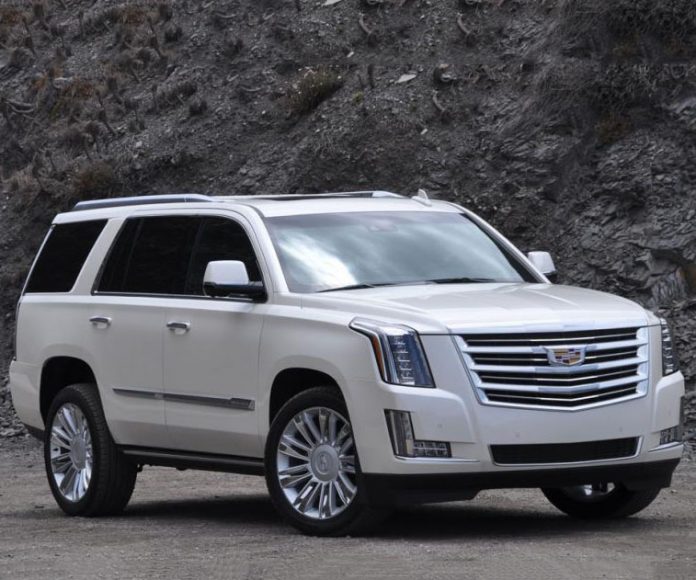 GM just announced a $10,000 “incentive” to customers currently leasing Cadillac Escalades, in order to tempt them to buy the beast rather than buy (or lease) a new Lincoln Navigator.

The nationwide $10,000 deal applies to lessees of all 2016 model Escalades; the promotion runs through May 31, according to a memo GM sent dealers that was obtained by Bloomberg News. Jim Cain, a GM spokesman, confirmed its authenticity, calling it “an exclusive private offer” designed to “keep people in the family.”

GM has ample reason to keep Escalade buyers coming back. The big SUV generates outsize profit from relatively modest sales: Morgan Stanley analyst Adam Jonas has estimated it produces about $1 billion in annual profit, contributing to a $2 billion earnings advantage GM has across all its large SUVs over Ford.

“GM is trying to keep Escalade buyers out of Navigators, for sure,” Jeff Schuster, an analyst at LMC Automotive, said by phone. “You’ve got a fresh Navigator and you’ve got an Escalade that is not new and is starting to age.”

While the Escalade outsells the Navigator, Lincoln’s contender is quickly gaining ground. Navigator deliveries have risen 63 percent this year. Last month, each one of the new SUVs lasted on dealer lots an average of just 10 days. The high-end Black Label Navigators – which can top $100,000 – spent only about seven days in showrooms, according to the company.

Waterloo for the Radar Detector?