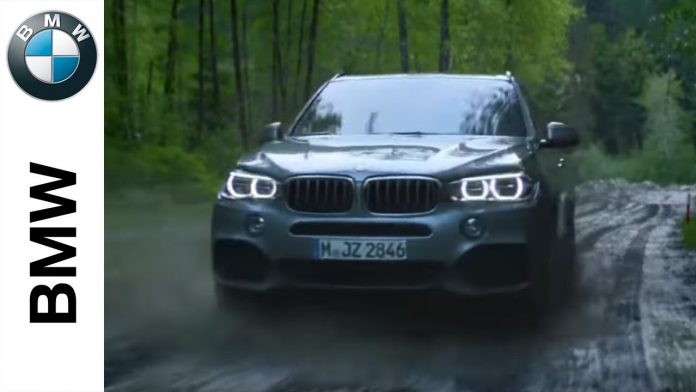 Why bother with fast cars when you can’t even show them being driven fast?

BMW recently had to pull an ad off the air – this was in the UK – because a single person called in a complaint to Britain’s Advertising Standards Authority, which then banned the ad because it “condoned faster, dangerous and irresponsible driving.”

This is the offending ad:

Do you see “faster, dangerous and irrresponsible driving”?

The ASA did. How it did remains mysterious. It claimed that “the succession of short, fast-paced scenes gave the impression that the cars were being driven at considerable speed.

Decrypted, this means that while the cars may not have actually been driving “at considerable speed” – whatever that means –  the ad gave the “impression” they were. In other words, the ad was banned for making the cars look fast.

But if we can’t have that, then how can we possible have anything that doesn’t look like a Yugo? (Which, for the record, was also advertised in ways that appeared to “condone” naughty driving.) 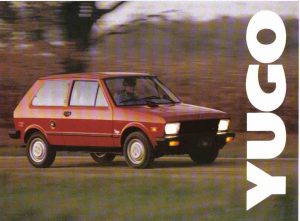 And if it’s bad to “give the impression” of speed in a commercial, then doesn’t the same principle apply in the flesh, so to speak? Why is the possession of cars that look fast even when they’re standing still allowed? What thoughts enter people’s heads when they see a Porsche in someone’s garage? At a dealership?

What, exactly, are they selling?

Why is it permitted to buy or own such cars? You are “condoning faster, dangerous and irresponsible driving” – even if the car isn’t actually being driven at all. Because the impression is being given.

It is inevitable that the argument will be made.

Not just over there, either.

Britain has often served as a kind of proving grounds for this sort of thing. Related examples include the use of automated speed cameras, which were Beta Tested there before being brought over here.

And over here, heavy trucks are already electronically gimped to prevent them from going any “faster” than the posted speed limit – in the interests, of course, of saaaaaaaaaaaaaaaafety. Even though this electronic gimping of heavy trucks has made it almost impossible for them to execute a safe pass of a slower-moving truck. The result being highways needlessly glutted by trucks that take 10 minutes to creep past one another at 67 vs. 65 MPH.

It is, frankly, amazing that “fast” cars haven’t been similarly gimped since it surely “condones” driving “faster” to allow people to own and drive cars which are capable of being driven much “faster.”

BMW at least defended itself – although tepidly. 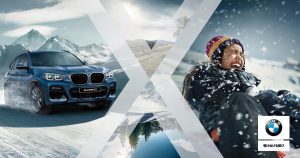 A company spokesman responded to the ASA’s twaddle about the cars featured in the ad – which were models equipped with the company’s xDrive all-wheel-drive system – supposedly “skidding” (which they didn’t) by pointing out that a “skid” by definition is the loss of directional control and the whole mother-loving point of the ad was to showcase the capabilities of the xDrive system to prevent skids, thereby assuring the vehicle remains under the driver’s control.

“The ad did not show the car skidding,” BMW asserted – correctly. Rather, it showed – briefly, for just a second, one of the wheels slipping, which is not the same thing as a skid. It then showed then xDrive system transferring power to the wheels which were not slipping – and by dint of that, the car avoiding a skid. In other words, the ad showed how much safer BMW’s xDrive-equipped cars are.

This cut no ice with the geeks at the ASA, who lectured BMW “not to demonstrate handling characteristics in the context of ‘excitement’ in future adverts.”

Now it’s “handling” that’s a no-go, though how the ASA or anyone can argue intelligently that a vehicle which handles adroitly is somehow – according to their reasoning – implicitly “dangerous” and “irresponsible.” Isn’t it desirable to promote vehicles which handle adroitly and which, accordingly, are less likely to suffer loss of control and go into a  . . . skid?

But, we miss the point. 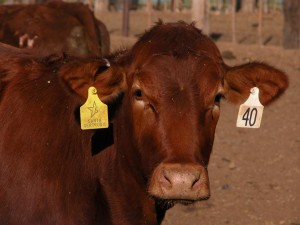 Which is that anything which smacks of “excitement” must be stomped, less it give people any ideas. They are to be conditioned to cow-like plodding compliance, superficially sold as a matter of saaaaaaaaaaaaaaaaaaaaaaafety but in fact a purposeful effort to squeeze any joy – any sense of control – out of driving.To render driving as boring as riding an elevator.  In order to make people less interested in driving. In order to get them to stop driving.

That’s what this and things of a piece are really all about.

BMW – and every other outfit that’s in the business of making cars that aren’t Yugos – had better clue in and wise up. If they don’t push back – hard – we’ll see the ASA’s reasoning applied to other ads which “condone” driving at “faster” than the pace of a Yugo. Then it’ll be “faster” cars themselves – even cars that merely look fast – and for the same reasons.

And it won’t be just over there, either.