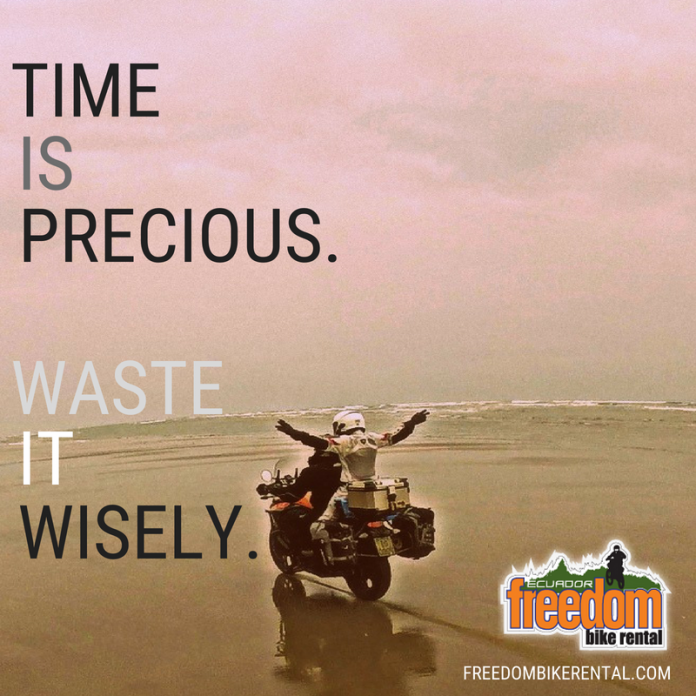 I wanted to let everyone know about our newest advertiser – who is not a Gooooo guhl advertiser! Ecuador Freedom Bike Rental (click here for more; or see the ad on the right side column of the main page; should be live now).

They can help you plan the trip of a lifetime – guided or unguided – through the beautiful backcountry of Ecuador. They offer mountain bike, 4×4 and dual-sport motorcycle tours – all equipment, support (including meals and lodging) provided.

Equally important, Ecuador Freedom specifically contacted EPautos to advertise with us because they want to support liberty-minded media. You can help, too –  by supporting our advertisers, including Ecuador Freedom.

And have a helluva good time, too!