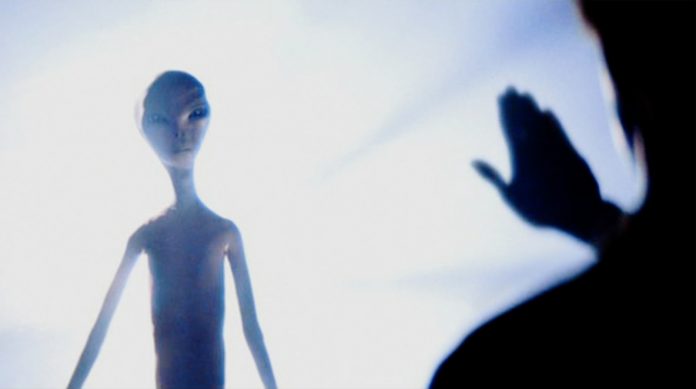 Yesterday, I encountered a Clover on the way home.

I was driving on a backcountry road I often take because it’s scenic and lightly used; you usually have the road to yourself. Rounding a corner, I found myself behind a car that was crawling. Literally. It was barely moving at all. I doubt it was going even 5 MPH. I assumed the driver was occupied with something or looking for a driveway or some such and since there was plenty of room to do so, I just went around him and continued on  my way.

This triggered an eruption of flak comparable to Bismarck defending itself against the Swordfish torpedo aircraft  sent from Ark Royal to slow her up before she could make it back to Brest and the safety of Luftwaffe air cover. 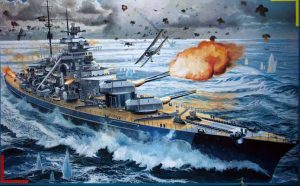 Furious flashing of lights accompanied by a laying on of the horn without interruption as the Clover suddenly began to move a lot faster than 5 MPH – as he (she?) tried mightily to catch up with me.

But unlike the poor Bismarck – crippled by a one-in-a-million torpedo hit to its rudders that jammed them to port, forcing the German battleship to cruise in circles and enabling the British to close the distance and send her to the bottom of the Atlantic – I easily put more and more distance between myself and the Clover, until I could no longer see the headlight flashes or hear the horn.

The Clover probably – hopefully – had an aneurism by the side of the road.

If I’d laid on my horn when I rolled up behind the Clover… if I had flashed my lights furiously, made obscene gestures and so on…  I might understand. But I did nothing discourteous or dangerous.

I wasn’t even “speeding.”

The posted speed limit on this road is 35 MPH. The Clover was doing less than 5  . . . and so was I, having had to nearly stop on account of him. The road was clearly clear; it was safe to pass – there was not even a double yellow line to make passing “illegal” – and so I did pass. Why not? Who could object?

From the Clover’s point of view, the Clover was first. He owned the road – or at least had dibs on being the lead car. My sin was failing to realize this and to defer to him. I should have patiently waited behind the Clover until he was ready to proceed. By passing him, I trampled on his sense of entitlement.

Which prompted his enraged but feeble flak.

It is fascinating, from a psychological point-of-view. A mentally normal person would not have given a moment’s thought – much less been roused to anger – by someone passing them when they were almost stopped dead in the road. The road is after all for moving vehicles, not parked ones. 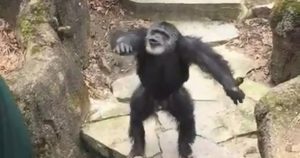 A mentally normal person would have waved me by – and I would have returned the courtesy by waving back.

But for Clovers, it is a kind of ape-like turf war. They take it as a personal affront when another driver drives faster – or drives around them. They will claim their outrage is based on saaaaaaaaaaaaafety but this is an obvious lie. In the case of this Clover, he was almost parked in the travel lane in the wake of a curve. A less alert driver might have rammed right into him rather than merely passed by him.

But – somehow – my safely and courteously passing the nearly motionless Clover, leaving him free to text or look for whatever he was looking for – “triggered” him to apoplectic rage.

Which made me smile for the rest of the day!

Here’s the audio from today’s chat with Bill Meyer at KMED radio in Oregon; we talked about the proletarianization of transportation, my book, Automotive Atrocities – and various other things.