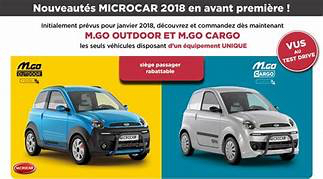 Americans talk a lot about freedom but have less of it in many ways than people do in other countries.

Over there, you can legally buy and drive a car without a license – sans permis – which is something that’s very illegal to do here.

In France there is a whole class of cars – everything from clapped out Hoopties to brand new and warranted – that are not only legal to drive without any kind of government-issued permission slip or ear tag (as here) you don’t even have to be sixteen- years-old to do so. 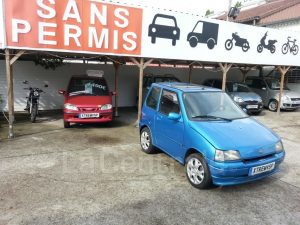 You can drive a voitures sans permis – a “car without a license” – at fourteen and not have to worry about being hut! hut! hutted! by a gaggle of tacticooled and buzz-cut armed government workers. It’s all perfectly legal. The only requirements are that you pass a cursory written exam about French traffic laws and attest that you have “driven accompanied for a minimum of four hours.”

Proof of this is not required.

It is generally assumed that if you are driving, you probably already can. Thus, you are left alone unless you cause a problem. A real problem, as opposed to a manufactured one, such as not having a government-issued permission slip. If you crash, if you hurt someone (more than just their feelings) then you’ll deal with the gendarme. Otherwise… not. 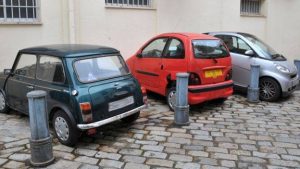 These VSPs are small – and not very powerful. They are restricted to a top speed of about 30 MPH. But unlike say a scooter – which you can still legally operate here in the land-of-the-less-and-less-free without a government permission slip – the VSP is a car, enclosed and protected from the weather.

Put another way, the French government doesn’t punish people sans permis by essentially telling them: If you want to drive a car – and not get soaked or freeze in the cold – then you’ll have to wait until you are at least sixteen and get a license, regardless.

On top of that, you’ll also have to buy a bunch of expensive saaaaaaaaaaaaaaaafety equipment you maybe don’t want – regardless of your age. 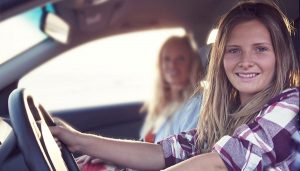 New VSP cars, in startling contrast to what goes on here, can be ordered with amenities such as air conditioning and stereos, just like other new cars – but unlike other new cars, VSP cars are not required to have air bags or other government-mandated saaaaaaaaaaaaaaaaaaaafety equipment and thus, even 14-year-olds can afford to buy and drive one.

They are also by dint of this simplicity cheap to keep. Backyard fixable.

They are thus also a very low-cost way for adults on a budget – or who just prefer not to spend a fortune on wheels – to get from A to B – a freedom which American adults don’t enjoy much anymore.

In this country, everyone has to get a government permission slip to legally drive any kind of car – and that permission is heavily restricted until the age of 21. At which point, a driver is finally freed from the fear of being arrested and caged for being a “drunk” driver because he registered .000001 on a blood alcohol test at a Stasi-style checkpoint, on the basis of “zero tolerance” laws in effect for the under 21.

Any detectable amount of alcohol in an under-21 driver’s blood or breath – or in his car – and it’s Hut! Hut! Hut! Time for the ol’ cuff n’ stuff. This means an empty beer can someone else left in the back seat a week ago and you are now sans permis – and no longer driving.

If you live here.

In France –  a freer place – such tyrannies do not exist.

In France, a 14-year-old kid can bank two years of on-the-road driving experience before an American kid can legally drive at all. 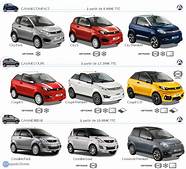 In plain language, it is safer to drive among the sans permis in France than it is in the ear-tagged, permission-slipped United States.

Perhaps because the French can start driving years earlier and so people – especially younger people – get the real-world driving experience that is denied to American teens. Perhaps also because people who drive a VSP are more tuned into their driving – as well as the driving environment – because they better be. They know their VSP car does not have air bags and all of the other saaaaaaaaaaaaaaaaaafety Band Aids mandated by the government.

American drivers, on the other hand, are essentially told: Don’t worry, if you pile-drive into a tree because you were texting instead of paying attention to your driving, the air bag will save you.

And so they text.

American drivers are also increasingly absolved of responsibility for not maintaining safe following distances or slowing to account for weather/visibility changes; the car has automated emergency braking and steering assist, you see.

American drivers aren’t no longer expected to attain minimum competences such as demonstrating that they can parallel park a car. Most new cars do that automatically, too.

Americans are taught that safety is not competent driving. Safety is mandates and permission slips emanating from government bureaucracies. And yet, these haven’t kept us nearly as safe as France’s more relaxed – and far more free – approach to dealing with driving.