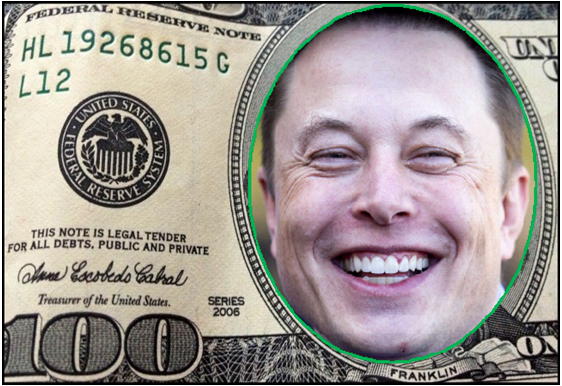 The Securities and Exchange Commission sued Tesla’s CEO on Thursday for making “false and misleading” statements to investors. It’s asking a federal judge to prevent Musk from serving as an officer or a director of a public company, among other penalties.

The complaint hinges on a tweet Musk sent on August 7 about taking Tesla private.

The SEC said he had not actually secured the funding.

“In truth and in fact, Musk had not even discussed, much less confirmed, key deal terms, including price, with any potential funding source,” the SEC said in its complaint.

That tweet, and subsequent tweets from Musk over the next three hours, caused “significant confusion and disruption in the market for Tesla’s stock,” as well as harm to investors, the SEC said. On the day of Musk’s tweet, Tesla’s stock shot up nearly 9%. It has declined substantially since then.

What Happened to My Profession?