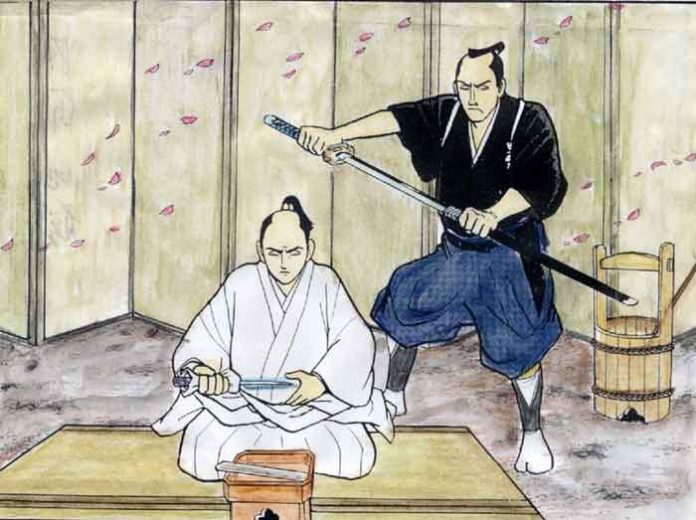 Depressing news. Mazda – one of the very few major car brands to not embrace the electric car tar baby – just did.

The same company that – just a year ago – said that “driving matters” has now officially announced it will “electrify” all of its cars by 2030.

You should know why. 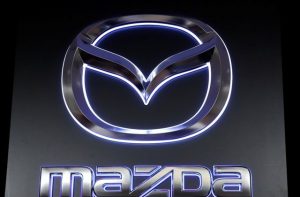 It’s not because there’s huge demand for “electrified” cars. There is in fact almost no demand for them. Only about 1 percent of all cars sold last year were “electrified” and those were sold almost entirely in California and Arizona, states where car companies are forced to build them in order to comply with “zero emissions” car quotas. These cars are economic throw-ways. Built because the government requires it, then unloaded (and written off) at a loss, the costs transferred to buyers of cars for which there is real market demand.

So why is Mazda – why is every major car company – tripling down on “electrification?

It is because of the fuel efficiency fatwas I have been ranting about for years and which are on the verge of becoming the tool by which the government will not only force Mazda and every other car company to manufacturer “electrified” cars for which there is no natural market, but will force us to buy them since there will be no more option not to buy them. 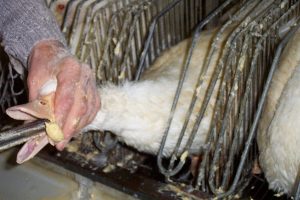 As the trade magazine Automotive News styles it – in the approving argot of a the captive car press: “The plan, announced Tuesday, signals a diversification away from the Japanese carmaker’s dependence on traditional internal combustion engines as it reacts to increasingly stringent fuel economy rules.”

This language is the same species of lunatic reality reversal on display during the Kavanaugh inquisition – in which the man (leaving aside the issue of his politics) was faulted for displaying anger at being publicly accused of gang raping women while a woman who publicly accused the man of a vile act with no evidence to back her up was practically deified as Joan d’ Arc incarnate  on the  basis of her . . . “sincerity.”

But the fuel economy fatwas – they are not “rules” – will force them onto the market, regardless.

Because “electrified” cars are the only means by which these “increasingly stringent” fatwas can be complied with.

If you’ve been following this issue, you already know that the fatwa threatens to almost double to more than 50 MPG on average within ten years from now (hence Mazda’s depressing “commitment” to “electrify” by 2030). Trump held in abeyance the federal fatwa hurled by the federal regulatory ayatollahs during the final months of the lame-duck Obama regime. But then California and other states decided – that is to say, the ruling elites in those states decided –  that they would impose their own fatwas, exceeding even the federal ones. 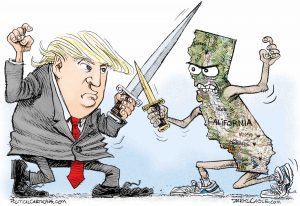 And most of the car industry signed right up – and not because they care – about gas mileage or emissions or their carbon footprints – but because they have already invested enormously in “electrified” vehicles and don’t want to see that investment pissed away and even more important, don’t want to give Mazda and any other car companies which haven’t yet embraced the electric tar baby a competitive advantage.

Without the 50-plus MPG fatwa, Mazda and other companies would have no problem selling affordable internal combustion-powered cars – while “electrified” cars would languish on dealer lots, unmovable absent massive give-away incentives as is currently the case and always will be the case unless and until “electrified” cars  make more economic sense than cars powered by internal combustion, which maybe will happen someday but isn’t even close to happening today. 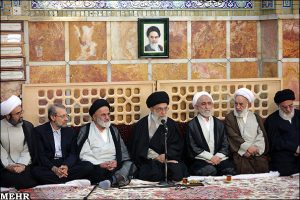 So, they must be made artificially competitive – largely by stomping out of existence the internal combustion engine via regulatory fatwa.

Even full-size trucks will be “electrified” – Ford’s 2019 F-150 will be the first such – which makes as much sense as a thong party in Anchorage. Outside.

But “electrification” is the only way to even begin to approach a 50-plus MPG mandatory minimum MPG average. The only current cars which achieve this are small hybrids like the Toyota Prius and the Hyundai Ioniq. The most “efficient” non-hybrids can achieve just over 40 MPG – on the highway. Their average is in the mid-low 30s.

The only feasible option to pump those numbers up, given other fatwas (the saaaaaaaaaaaaaaaaaaaaafety fatwas, which have made it illegal to build small/lightweight IC-engined cars that could achieve 50-plus MPG) is to  . . . “electrify” pretty much everything.

They will never save you money, even if they do save gas – and since when did it become the government’s rightful business to forcibly decree how much gas we’re allowed to buy – which is ultimately what this comes down to.

The issue would crystalize more clearly in the bluntskulls of the American volk if the government began fatwa’ing how many sodas they were allowed to buy – and how large. Whoops, that’s already being done. And more such to come, unless the principle behind such things is stomped three feet up the colon of the people who presume to dictate such things to the rest of us. 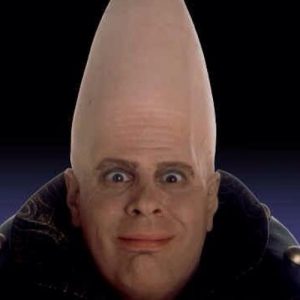 Maybe there is hope. Kavanaugh did manage to get confirmed – much to the carpet-chewing exasperation of those who believe we are obliged to believe… anything they say.

Maybe enough of us have finally had enough.

If so, the time to fight back is right now – because it is almost too late.