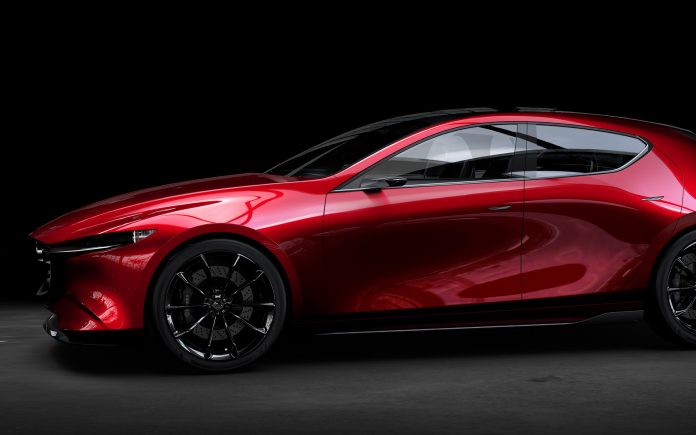 If you were counting calories, would you exclude the deep-fried shell of the taco you’re planning to eat?

Probably not – unless you weren’t really counting calories.

What has this to do with cars? A lot, it turns out. In particular, electric cars – which are touted as being “zero emissions” cars. For the most part, this is like not counting some of the calories you consume. 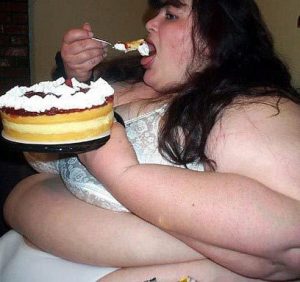 You are only fooling yourself.

Including the newly minted one, carbon dioxide. Which didn’t used to be considered an “emission,” because it’s not. It is of course emitted – whether at the tailpipe or the smokestack – but C02 hasn’t got anything to do with air pollution or people’s health, which used to be the criteria for designating a byproduct of human activity a pollutant.

And the justification for regulating it.

Carbon dioxide has been lumped in with harmful to both air quality and to people’s health compounds precisely because those compounds have been all-but-eliminated and are no longer a public health or air quality worry.

A new hobby horse had to found – in order to justify the continuation (and expansion) of regulation.

But more on that in a moment. 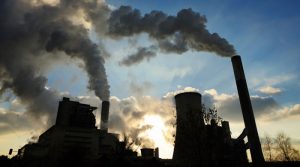 If carbon dioxide is an “emission,” then certainly the output of C02 from utility plants that  generate the electricity which powers electric cars ought to be factored into the total “calorie count.”

This is Mazda’s entirely reasonable argument, at any rate.

Mazda is the only major automaker not jumping on the electric car bandwagon – which is more like the electric car cliff. As in Pied Piper and rats headed toward. Instead, Mazda is focusing on internal combustion engines which are not only exceptionally “clean” – they are cleaner than electric cars.

If the totality of their respective emissions is taken into account. 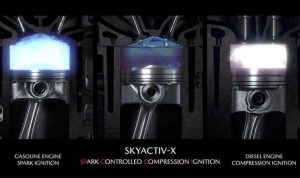 Mitsuo Hitomi – Mazda’s powertrain chief – made precisely this argument as part of the public announcement of its new hybrid compression ignition/spark-ignition engine. It is not a hybrid in the usual sense – an internal combustion engine paired with an electric motor/battery pack. Instead, it combines diesel and gas technology – the idea being to blend the advantages of both.

Diesels (compression ignition engines) are more fuel-efficient than gas (spark ignition) engines. But they are politically incorrect engines. Although the current crop are exceptionally clean-burning engines, they are not quite “clean” enough to pass muster with the zero emissions tailpipe exhaust emissions requirements in force not just in the United States but also in Europe.

Nearly nil is not sufficient. 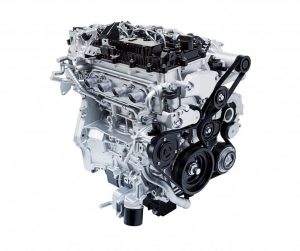 What if you could design an engine that combines the fuel-efficiency of compression ignition but doesn’t burn diesel – and so no diesel emissions issues? And – adding up everything – produces lower emissions than a “zero emissions” electric car while not being hobbled by the functional gimps and high costs which plague those things?

Mazda has done just that.

The new SkyActive-X engine is 40-56 percent thermally efficient, according to Hitomi – which is nearly twice as thermally efficient as any in-production gas engine – while producing 25 percent less carbon dioxide at the tailpipe. When you add it all up, Hitomi says, the net output of the SkyActive-X engine is less than the net output of the same produced by a “zero emissions” electric car fed by a natural gas-fired utility plant. 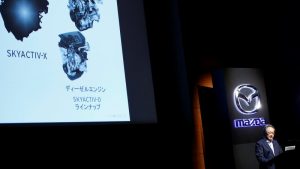 And much less than an electric car fed juice produced by a coal-or-oil-fired utility plant.

It’s all true. Mazda’s not blowing smoke. The company produced the hard data to back up the claims. The problem is that Mazda, in its innocence, assumes that “low emissions” and “high mileage” are the government’s true purpose. But Mazda is like Charlie Brown perpetually trying to kick the football which Lucy pulls away at the last moment.

The true object of the exercise is the extermination – via regulation – of internal combustion. Whether gas – or diesel – or both.

It does not matter how “clean” – or fuel-efficient – Mazda (or any other car company) manages to make an engine. It will never be “clean” – or “efficient” – enough. Because the government is determined to get us out of cars that work – and which we can afford – and into cars that don’t work and which we can’t afford.

Electric cars – whether their actual emissions are zero or not.

The fact that they don’t work – they don’t go far enough and they take much too long to recharge – is a plus from the government’s point-of-view. It means less mobility – and greater control.

The fact that electric cars are prohibitively expensive is likewise a plus from the government’s point of view. And from the point-of-view of the corporations which have become de facto agencies of the government. These hope to profit from perpetual revolving debt extracted via endless rent.

Mazda hasn’t bought into this corrupt corporatist-technocratic long con . . . yet. The people running the company are still car people. Finding such at a major automaker these days is not unlike looking for a drink at the Vatican. 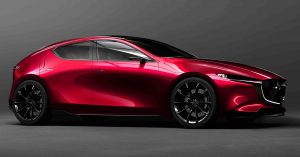 Much hangs in the balance. If Mazda can successfully explain to the public that this new engine of theirs answers every stalking horse objection raised by the regulatory regime which serves as the enforcement mechanism of the corporatist-technocratic nexus, it is just possible they might get away with actually putting it into cars and offering it for sale. Mazda intends to offer SkyActive-X in the 2019 Mazda3 sedan/hatchback. Then other Mazda models.

Expect the government to rise to this challenge and find something to fault about this new technology that works.

Even if they have to make it up.