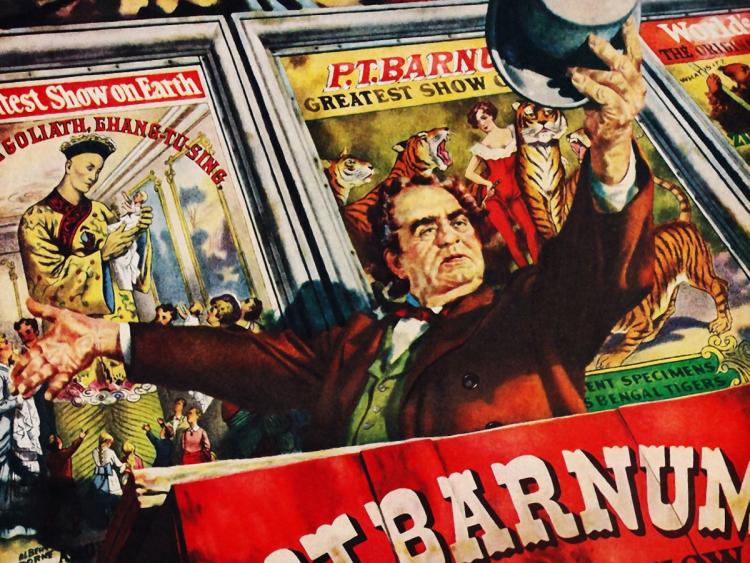 Elon Musk may be the ultimate crony capitalist – the PT Barnum of our time. 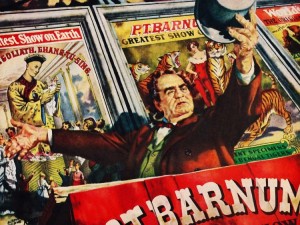 But to give PT his due, he was an honest con man.

He never used the government to make his marks hand over their money. People stepped right up without a bayonet in their backs.

Elon, on the other hand, depends entirely on the coercive power of government to line his pockets. Take that away and Musk goes away.

Automotive News reports that Musk is not only fleecing taxpayers via multi-tiered subsidies for his electric turduckens. That’s old news.

The Michigan Department of Treasury has bought (with funds fleeced from taxpayers) 339,623 shares of Tesla stock – the proceeds of this “investment” (if there ever are any) to be used to fund the pensions of retired state workers.

The small termites helping feed the queen – so to speak.

The stock buy amounts to another $72 million in wealth transfer from the taxpayers to Tesla. That’s how one becomes a billionaire in crony capitalist America. 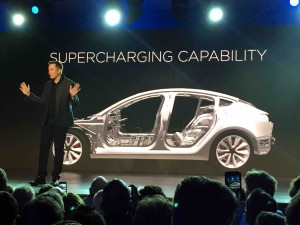 But the small termites – the retired government workers – might not like the return on this particular “investment.”

Tesla takes in lots of money, but doesn’t make very much of it. The operation depends entirely on the IV drip of wealth transfer via multi-level mulcting of the American taxpayer.

Tesla doesn’t sell cars, for instance. It gives those away.

It sells primarily carbon credits  – a little-known scam the media rarely (if ever) mentions during Fan Boy coverage of Musk and his economically preposterous, functionally ridiculous but very politically correct electric cars.

It’s a chit “sold” to a real car company – one that makes cars that don’t need multi-tiered subsidies to attract buyers. The credits are used to offset the Zero Emissions Vehicle (ZEV) mandates in states like California, where the automaker is legally obliged to sell a certain number of “zero emissions” vehicles each year in order to be allowed to sell any vehicles that year. (This could rise to 15 percent of all new cars sold; see here.)

Only electric vehicles – which produce their emissions elsewhere – meet this ZEV mandate. 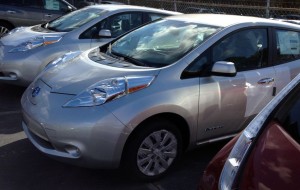 Nissan has fleets of all-electric Leafs it can’t give away. The VW eGolf might as well come standard with a fresh cow pie on the dashboard.

Even Toyota has had a hard time finding people willing to buy the plug-in version of its otherwise popular Prius hybrid – which isn’t even a full-on electric car.

They are too expensive – and come standard with too many hassles. And so, they sit.

In order to avoid the embarrassment (and carrying cost) of parking lots full of shiny new electric lawn ornaments, the real car companies are effectively forced to buy carbon credits from Musk, whose entire operation qualifies as “zero emissions.” It’s a form of extortion.

This is how Musk makes billions.

The government imposes a mandate, legislating a “market” for something that would otherwise have no chance of surviving in the real market. Crony capitalists like Musk then cash in, providing whatever it is the government has mandated. 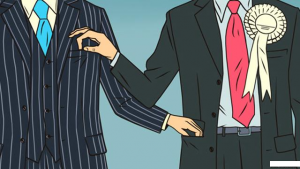 What could be better – from the crony capitalist’s viewpoint – than having the government force others to buy what you have to sell? It’s despicable, but very profitable. Just ask the insurance mafia.

The carbon credits are not directly bought by taxpayers, it’s true. But because the real car companies are forced to buy them (it’s either that or  build – and then give away at a huge loss – a fleet of “zero emissions” electric vehicles) they do so… and then pass along the bill to the taxpayer, in the form of higher prices.

Either way, Musk pockets the difference.

And now he’s got state governments funding him on the back end, too.

Buying stock in his operation. 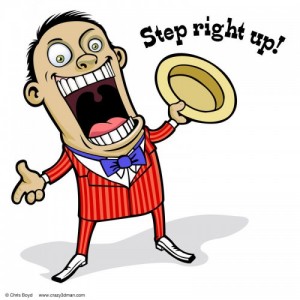 Which is a slick move – you’ve got to hand it to ol’ Elon – because it further beds him down with the state and its legions of ever-dependent (even in retirement) “workers.” Tens of thousands (possibly, hundreds of thousands) of very politically active – very unionized – government retirees who are now vested in Tesla. Plus the legions of current “workers” – whose future checks will depend, in part, on the profitability of Tesla.

Times California and other states that have also bedded down with Elon.

It makes it very hard to imagine ever getting rid of Elon.

The problem – channeling the ghost of Margaret Thatcher – is that eventually, you run out of other people’s money. When that happens, the checks begin to bounce.

But by then, Elon will be long gone. 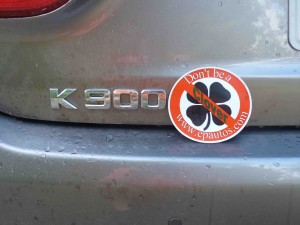