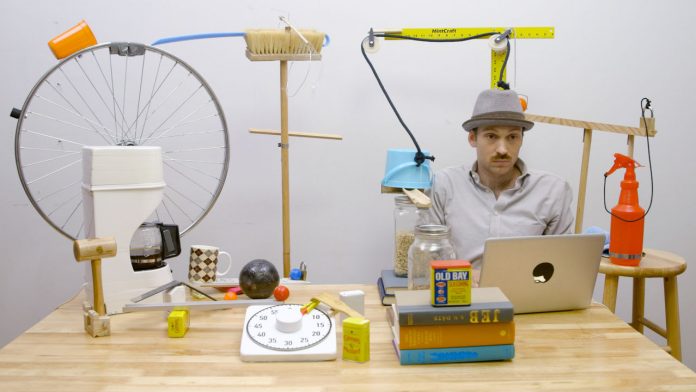 Here’s a look at how FCA – Ram – is dealing with the federal fuel efficiency fatwas that threaten to kill off big trucks and pretty much everything that isn’t a got-damned electric car:

A Good Cop.. and a Hero Cop