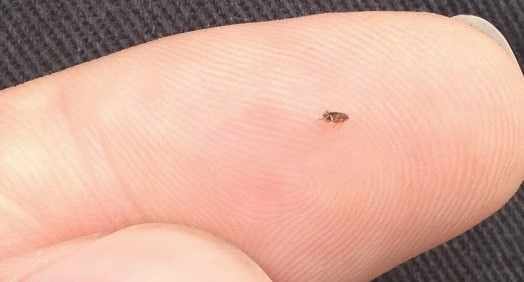 Of course it sounds better in German. 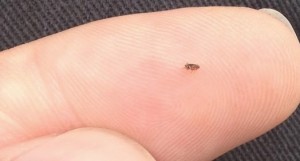 The race hatred I’ve developed as a mammal for anything chitinous, that has an exoskeleton and compound eyes is probably about the same as felt by Mengele toward the people coming off the cattle cars at Auschwitz…the difference being mine’s morally defensible.

Small biting insects suck. But fleas are beyond that. What miserable, vile creatures.

If only they were bigger… so I could pull off their legs, slowly. Make them suffer. As they have made me suffer.

And the poor cats.

Thousands upon thousands of them. Against the seven of us.

But I am victorious! 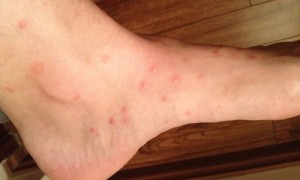 I think I exterminated the last few stragglers yesterday. Not one leaping parasite on my ankles today. None on the cats, either. It took a week and a half of serious work. Washing down the entire garage with gallons of gasoline. At least 24 flea bombs. Me and the sprayer – industrial unit – hosing every surface in the basement with concoctions of my own desperate imaginings. I tried all kinds of things.

Because the store-bought stuff is scheisse.

Doesn’t work. Take my word for it. You can believe me.  I would never tell a fellow mammal anything but the total truth about this deal because no mammal – even The Chimp, even Hillary – deserves fleas.

Well, maybe The Chimp. I would make an exception for him. I like the idea of thousands of fleas infesting The Chimp. Biting him in every special place.

That said, I’ll hip you to what worked for me.

A hot soapy/citrusy mix. Fleas apparently can’t abide anything lemony. And hot soapy water drowns the bastards. They also don’t like gasoline. But that’s a problem indoors. I think the next best thing is alcohol. I rarely drink and had a few half gallon jugs of Bacardi, vodka, some old whiskey lying around. This kills them Right Now. Observing the immediate cessation of movement is an almost sexual experience, when you have fleas in your house.

But you must deal with the eggs. 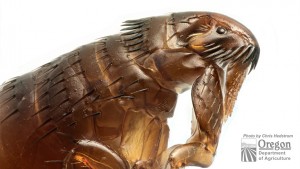 If even one egg escapes, one bastard can hatch and you risk a renewed juggernaut.

There must be an endlossung…a final solution to the flea problem.

I was fortunate in that my problem was mostly in the unfinished basement. Concrete floors and exposed 2×4 framing. After vacuuming every crevice, hose it all down with something lethal to fleas and their eggs. Be generous. Then do it again.

Treat all fellow mammals with a known effective product such as Revolution or Advantage – not the store bought scheisse, either. You want vet-level stuff. It’s expensive, yes. But fleas are not cheap. You’ll end up saving money vs. all the clothes and furniture and other such you will have to throw away if you ever have to deal with a serious flea infestation. An ounce of prevention here is worth five pounds of cure.

My hope is that, by now, the word has spread among the chitinous. That they know better than to ever come here again.

I am more certain than ever that there is no god or that if there is one, he’s not benevolent. Because no “good” god could have conceived of fleas, much less conjured them into existence.

On T Shirts: It looks like many of you are interested. So, here’s what I’m thinking. Tell (via e-mail) you want one and I will put you on the list. Send no money. Once we reach the Magic Number, I will order the T shirts and let everyone know they’re coming. Then you can place your order.

Meanwhile, thanks to the following people who’ve generously supported EPautos this month: Ted, Joseph, Damon, Laurence (huge thanks!), Robert, Alan, Joshua and all the rest. Your magnets are on the way! 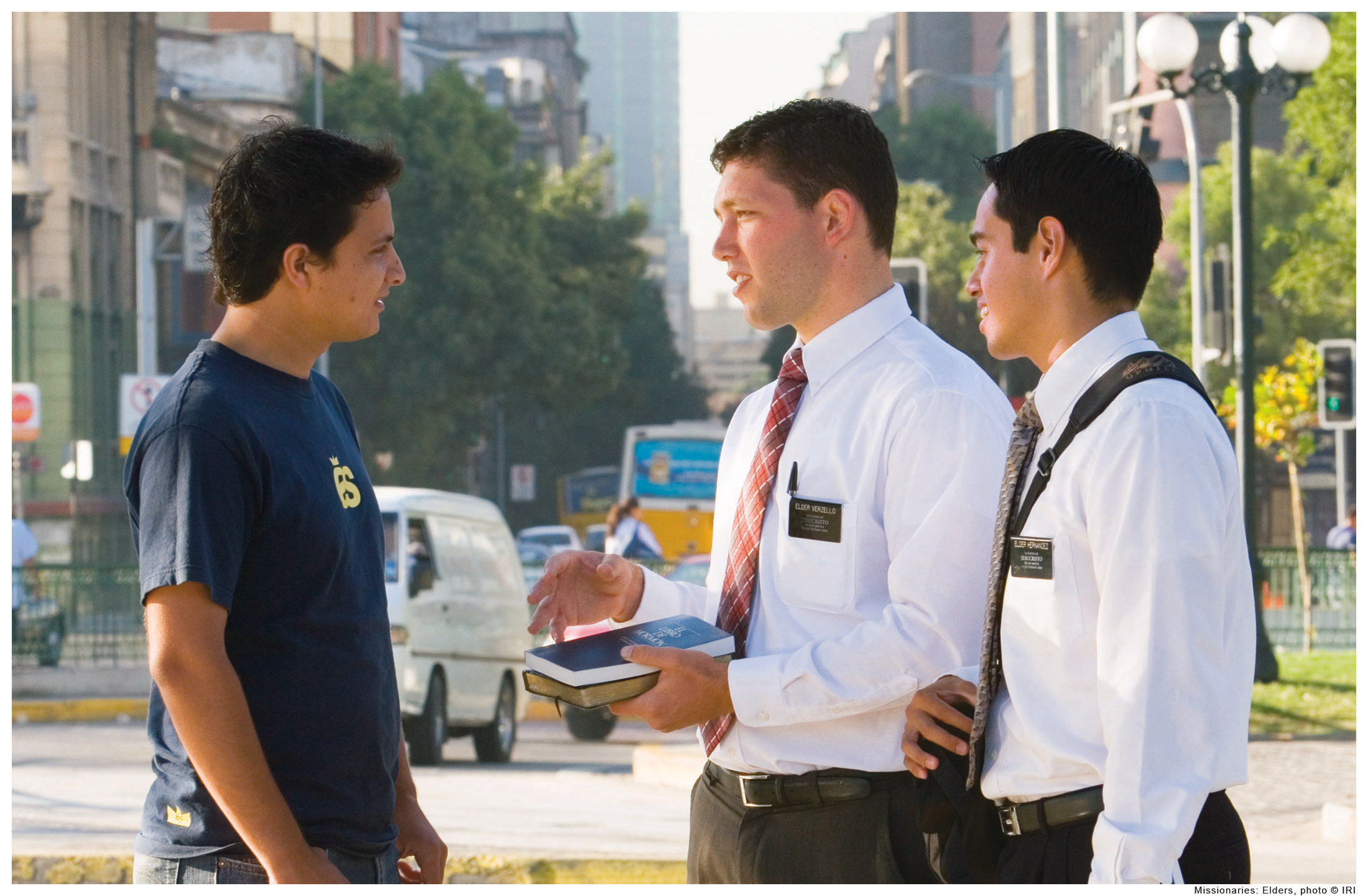 It’s Up To You Guys