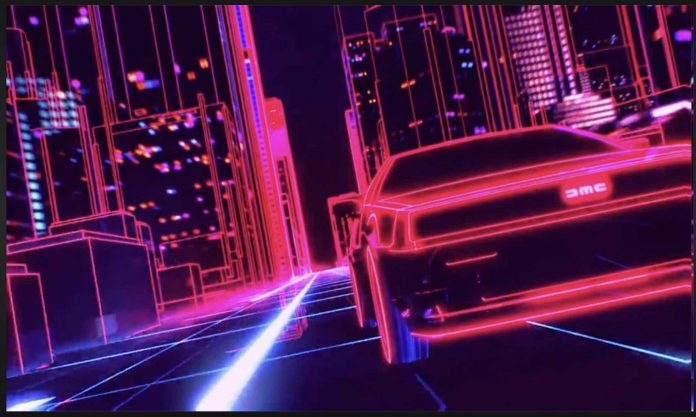 Yesterday, I had an encounter with an armed government worker on a motorcycle, running a speed trap. And running laser, which is kryptonite to even the best radar detector because you get no warning. If the detector detects laser, you are already detected.

Which is just what happened to me. Bingo! You “win.”

I was on my way to the coffee shop where I go to work almost every day – in part to get my divorced/recluse-inclined self out of the house – and in part because I’m better able to work in that environment, where cats aren’t crawling all over me, importuning me scratch their backs or give them something to eat… times five of them. I love them, but working with five cats sequentially head-butting you, flopping themselves on the keyboard, yowling at you and thunder-pawing up and down the stairs is not unlike trying to work with five toddlers tugging at you and besides, I have to drive the press cars in order to write about them! 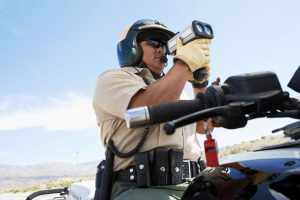 The road that takes you to the coffee shop is one of those broad four lanes (two each way) you find in urban/suburban areas – Franklin Road, in Roanoke, if anyone’s interested in the precise locale – that should be posted (if it’s posted at all; see my rant about the arbitrariness of speed limits) around 45 because that’s what pretty much everyone is doing anyway but instead is posted 35, which no one does unless they’re on a bicycle or there’s an AGW in the vicinity.

If one sees the AGW.

Me, because it’s hard to see an AGW skullduggering on a motorcycle. The V1 because laser isn’t diffuse – as radar is – and if an AGW “paints” your vehicle, you’re already toast by the time the detector chirps.

So, here he comes – blue wig wags flashing. Scheisse. Time for a piece of payin’ paper. Two, probably – because as per my policy ad contrary to The Law, I am not buckled up for saaaaaaaaafety . . . my saaaaaaaaafety being my business, I think.

I signal and pull over.

You’re being held at gunpoint – and about to be mugged – so consider.

Signaling and promptly pulling over will hopefully ease tensions a little bit; doing it deftly shows you’re not an incompetent wheelman. While you may be guilty of some infraction, AGWs are as aware as the rest of us that infractions and good driving are not mutually exclusive – though few will ever say so to a “civilian.” 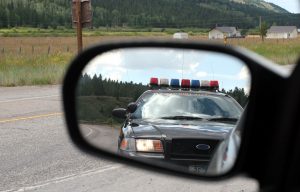 Park off the goddamn road. As far away from traffic as you can. Then turn off the engine. Wait. Roll the window down. I know you don’t have to, but you want to – if you want to improve your chances of avoiding the payin’ paper.

The AGW walks over, gives me the usual deal about my driving faster than the PSL – 51 in a 35, tells me.

He also observes my unbuckled for saaaaaaaaaaafety state.

I don’t admit to anything, but I do give him my concealed carry permit (CHP) first and tell him – nicely – that I am not armed, but here’s my CHP; thought you’d want to know. Again, this is not something one is legally obliged to do – in my state – but by doing it, one defuses tension without slavish servility and without admitting to anything as far as the reason you got stopped. 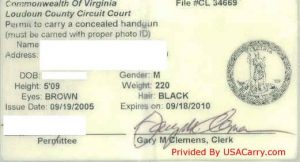 This AGW turns out to be a reasonable guy as AGWs go.

He did not Hut! Hut! Hut! The CHP thing probably helped, especially my presenting it first – and nicely. You never know – and I got lucky. Some AGWs respect the CHP as an indicator of likely solid citizen-ness or at least, not a felon-ness. Because felons can’t get CHPs. Even if you don’t carry, I consider this a very good reason to get a CHP as it gives you a talking point that does not involve talking about your traffic infraction. And if you can get to talking on a human level, the interaction may go better for you.

It did for, this time.

He ran my info, came back – and only wrote me a piece of payin’ paper for the seatbelt “violation,” which is still obnoxious but piddling in terms of the cost ($25) vs. the cost of 51 in a 35 as well as the fact that no DMV “points” are attached and so no excuse for dunning by the insurance mafia. 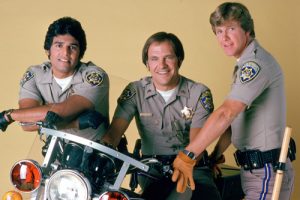 I was stunned speechless, almost. I felt as though it was 1987 again and the world was okay. A reasonable cop who didn’t give me the Neidermeyer Treatment. This guy – I’d publish his name but have no desire to get him in trouble for being decent – wasn’t even wearing the now-usual opaque Intimidator sunglasses – and had hair, too.

I sat in my car for a moment afterward, feeling a lot like Mr. Tagomi from Philip Dick’s brilliant (and my favorite) novel, The Man in the High Castle – now a not-bad TV series. Tagomi sometimes hallucinates the other world – the one in which the Nazis and the Japanese didn’t win the war. He sits on a bench, glimpsing our San Francisco – not Japanese-occupied San Francisco.

Sitting in my car, I felt the same way.