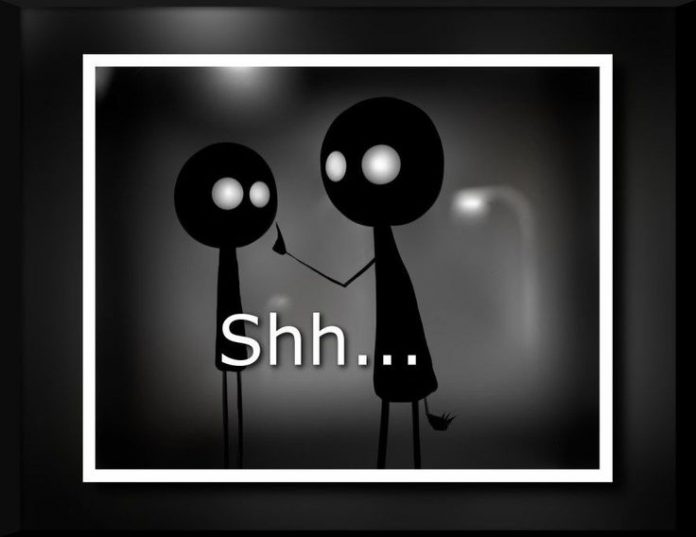 Most people have no direct experience with electric cars – and neither do I.

The difference is, I should have it – because unlike 99.9 percent of the population, I am a car journalist. The car companies send me new cars every week to test drive and evaluate.

It’s been my full-time job for more than 25 years.

But I don’t get electric cars.

And not just me. Other car journalists don’t get them, either. And that ought to serve as a kind of 9 volt canary in the coal mine about electric cars. 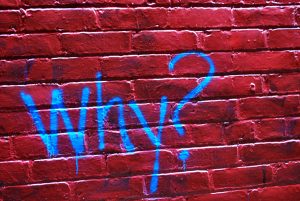 Why don’t some of us get them?

It’s not because we don’t want them. “Want” in the sense of professional obligation. I’ve been accused of not liking electric cars – which is true.  I also do not like minivans and most “crossovers,” either. But I want to drive them in order to write about them because I know there are lots of people out there who are interested in them.

My personal affection or lack thereof is as professionally immaterial as a doctor’s liking or disliking of his patient.

I want to get electric cars for the same reason I want to get any other car: To get seat time and real-world experience, in order to convey useful information to the people who read my stuff, which is how I make a living. And that is important to me.

But I don’t get electric cars – for two reasons. 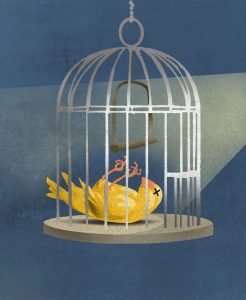 The first reason is that I live too far away. My place is up in the Blue Ridge Mountains, in the far southside of rural SW Virginia. The press pool for this part of the country is located in the DC area, which is about 220 miles one way.

This is too far for electric cars.

They run out of juice before they get here. Which means they have to be flat-bedded here – and that gets into money as well as hassle. It also begs the same question the little boy posed to the emperor about his new clothes… .

Any other car can easily make a 220 mile trip without being at least temporarily crippled by it.

They have been making the trip, regularly, each week – for the past 15 years that I’ve lived where I now live. The distance has never been an issue because it isn’t one – for non-electric cars.

Even if there is a wreck on I-81 (which is the major stretch of Interstate between DC and here) and the trip becomes a six-hour-long slog in stop-and-go traffic, it’s not a problem. The driver can blast the AC – or the heat – to keep comfortable and if he has to pit to refuel, it’s a five minute stop. 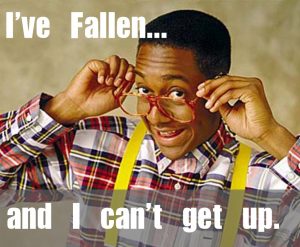 It takes longer to get and pay for a cup of coffee than it takes to fill up the tank.

An electric car, on the other hand… .

Highway driving is to electric cars what pulling a few spark plug wires is to a non-electric car. EVs are fundamentally city cars and their best-case range predicated on low-speed/light-load driving.

The situation is analogous to electric power tools – which are fundamentally the same thing. How long will your cordless drill’s battery charge last if you run the drill continuously? How long does 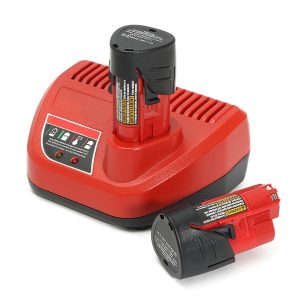 it last when you use it to do heavy work, like put screws through 2×4 wall studs?

Electric cars are no different.

Well, there is a difference – and it’s an important one. Most power tools come with a spare battery, which you keep on the charger and swap out with the discharged one, so that you can keep working without waiting.

But you can’t swap out an EV’s battery. So, you’re forced to wait.

While lots of people live in cities, most of them can live without cars and already do. It is the people in the suburbs who most need and depend on cars – and for them, electric cars will be a problem, for the same reason they are a problem for me.

It can take longer to travel 50 miles in the vicinity of a major city than it takes to get from a major city to where I live. I know this because I lived it – and that was 15 years ago, when I lived in the DC area.

It is surely worse now than it was then. 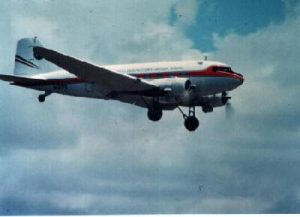 Plus, winter. And summer. Both of which tax the EV’s batteries, because they entail use of accessories that consume a lot of (wait for it!) electricity.

Yes, I know. “Fast” chargers. But if 30-45 minutes is “fast” then we might as well go back to using prop-driven airplanes to cross the Atlantic. Just for the romance of it.

Also – and they aren’t telling you this, either – you lose 20 percent of the best-case EV range when using these “fast” chargers, in order to avoid damaging the battery.

Thus, even the touted 238 mile best-case range of a longer-legged  EV like the new Chevy Bolt is really only 190 miles after “fast” charging. It can’t quite make it here in a single swing at bat. And once it finally gets here, I wouldn’t be able to drive it to test it because I’d have to wait for it to recharge. Since I don’t have a “fast” charger, that means  overnight on the 120V household outlet.

Lose a day to waiting.

And the same on the other end.

Unless I remember to plug it in the night before the driver comes to pick the car up, he’ll have to wait.

Luckily, I have a spare bedroom.

But think about these logistics as they apply to you – which they will, if you’re gulled by all this emperor’s-new-clothes idiocy into an electric car.

You will have to add time to longer trips – and you will have to think about all your trips in a way you don’t have to now. The freedom to just go will have become as much a memory of better times as being able to just board an airplane, without being felt up or having to assume the I surrender pose in an irradiation chamber so that a government worker can view your anatomy in lieu of fondling it.

Oh. Yes. There is another reason why car journalists like me don’t get electric cars. It is because we write stuff such as you’ve just read. You know – the truth about electric cars. This is troublesome to the manufacturers thereof – especially Tesla, which only manufactures electric cars.

Tesla not only wants favorable coverage, it must have it. Because unfavorable coverage means kaput for Tesla. And that is why Tesla only allows friendly press to test drive its cars. You may have noticed this from the resultant coverage – which never mentions the fact that “fast” charging entails partial charging – or that conditions (heat and cold, use of accessories) greatly affect the range.

The captive poodle of a rent-seeking con of stupefying proportions.

My having said so, of course, means I will never get a Tesla to test drive.