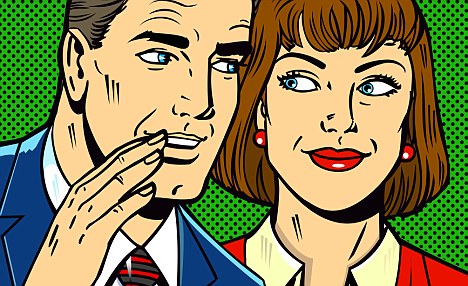 Here are some things to know about new cars the car industry probably would prefer you didn’t know. 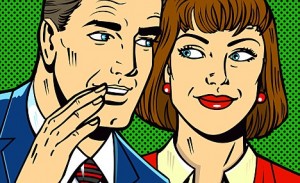 * It doesn’t matter what brand you buy –

Not nearly as much as it used to, that is.

The trend toward homogeneity – especially within a given segment (e.g.. “compact crossovers under $30k”) is such that it’s becoming hard to tell what you’re driving without looking around for the badge. But it’s much more than purely superficial sameness. The really important commonality is that – with a rare exception every now and then – they’re all “reliable” and “durable.”

A quarter-century ago, buying a Toyota or Honda over a Chevy or a Ford (to say nothing of a Hyundai) was the smart move. The Toyotas and Hondas of the Friends-era ’90s were more than just slightly better-put-together. The competition was crap in comparison. But the Quality Gap has narrowed to negligible since then; indeed, it is quite possible that today’s Hyundai’s are better than today’s Toyotas. They – the Hyundais – certainly come with better warranties.

So, focus your buying eyes on the car you like – and worry less about the brand. It just doesn’t matter as much as it used to.

* You may never need another car – 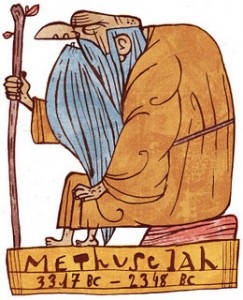 Oh, you will probably want one. But (see above) the build quality and engineering that went into whatever new car you’re about to buy is such that – absent abuse – you can safely bet on it being a faithful companion for at least the next 15 years – and possibly much longer than that.

Treat it well, give it regular fluid and filter changes – and the powertrain (the engine and transmission; the parts that make it go) could go for 200,000-plus miles before showing signs of getting tired. The body ought to remain solid – and the paint looking good – for 20-plus years, even if you never wash the thing and even if you leave it sitting outside.

Take a look around the next time you’re out driving and notice how many cars that are easily ten-plus years old still look nearly as good as they did when new. Your next new car will probably look this good (and last that long) too.

You might get sick of it, eventually. But the odds are that will happen long before it gets sick – and the time comes to put it down.

* They all “handle” better than most people are capable of driving – 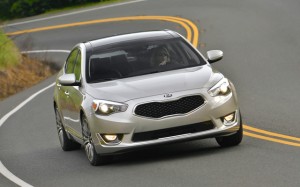 It’s nothing like it was when I was a kid back in the ’80s – and learned to drive in the cars of the ’70s (and ’60s). Which were barely competent at legal speeds – and often completely out of their depth at higher speeds. It was easy to unsettle one; to lose control at speeds not much higher than the posted speed limit. Suspension technology was primitive; tires were awful (compared with what’s available – and common – today). A good driver could easily out-drive his car.

From the lowliest Prius to the top-heaviest SUV, lateral grip (the ability to hold a corner without breaking traction) in any new vehicle is high enough that few people will ever drive the vehicle fast enough to get close to the vehicle’s limits of grip. They’ll reach their limits as drivers first. 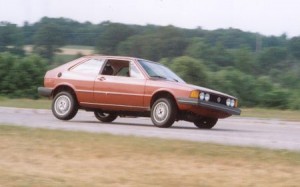 A given car may have more precise steering feel – and so on – but unless it’s driven at Ludicrous Speed (i.e., extremely illegal speeds) the average driver will never be in danger of losing control due to the vehicle losing control.

This is both good – and bad.

Good, because cars are more stable and predictable – and so, less prone to loss of control.

Bad, because they are deceptively easy to drive fast – and do not encourage drivers to develop skills or an awareness of their own limits as drivers.

* Their gas mileage is (comparatively) atrocious – 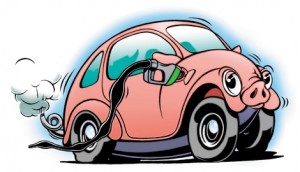 How many new cars crest 40 MPG on the highway? Other than hybrids and diesels – just a handful.

Despite leap-frog technology advances (transmissions with overdrive gearing that cut engine RPM to a fast idle at highway cruise speeds; low rolling resistance tires; precise metering of fuel via electronic engine controls, wind-cheating aerodynamic shapes, etc.) there are only a handful of 2014 cars that get better gas mileage than many cars delivered back in 1984. And those cars did not have the technology advantages of today’s cars. They had three and four-speed transmissions instead of today’s five and six-speed transmissions, boxy shapes – and they had carburetors – the same fuel-feeding technology used by the Model T Ford 100 years ago. Despite these handicaps,  several (e.g., Chrysler Aries K, Renault LeCar, Plymouth Champ) got better than 40 MPG.

Because they didn’t have one thing all new cars have: 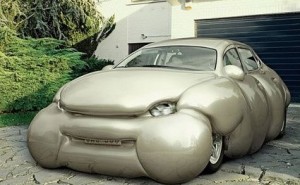 You can have light weight – and great gas mileage. Or so-so gas mileage in a “safer” – heavier – car.

But you can’t have both in the same car. 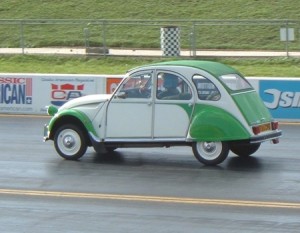 Or, put another way, all new cars are pretty fast.

There isn’t one that can’t hit at least 110 MPH – and most are electronically limited (due to the speed rating of their factory tires) to that and could go faster. Even a Prius hybrid – taken to be the slowest thing on the road – is faster than many of the V-8 muscle cars of the ’70s.

A Prius can tickle 120 – I assure you. As it was built, my 1976 Trans-Am (equipped with a 7.4 liter V-8) was all done by then – mechanically limited by its gearing rather than held in check by an absence of horsepower.

And zero to 60? The slowest new cars – that would be the Prius – only take about 11 seconds. To get a handle on how quick that is, consider the performance of a ’70s-era VW Bus. It took about 45 seconds to make the same run.

Today, you can buy several new cars that have power enough to go from stationary to 60 MPH in less than four seconds. 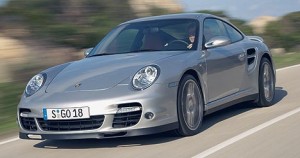 But the truly telling difference – Now vs. Then – is that ordinary family cars (a Toyota Camry, for instance) accelerate as or even more quickly than the high-performance cars of the “good old days.” Most do the 0-60 run in the seven second range – and many are in the six second range. The average family sedan of the Disco Era did it in about 10 seconds.

For fun – to get a sense of how good we have it now (in this respect, at least) go back and read a circa 1990 issue of Car & Driver and check the 0-60 times of the cars being reviewed.

It’s startling… in a  good way.