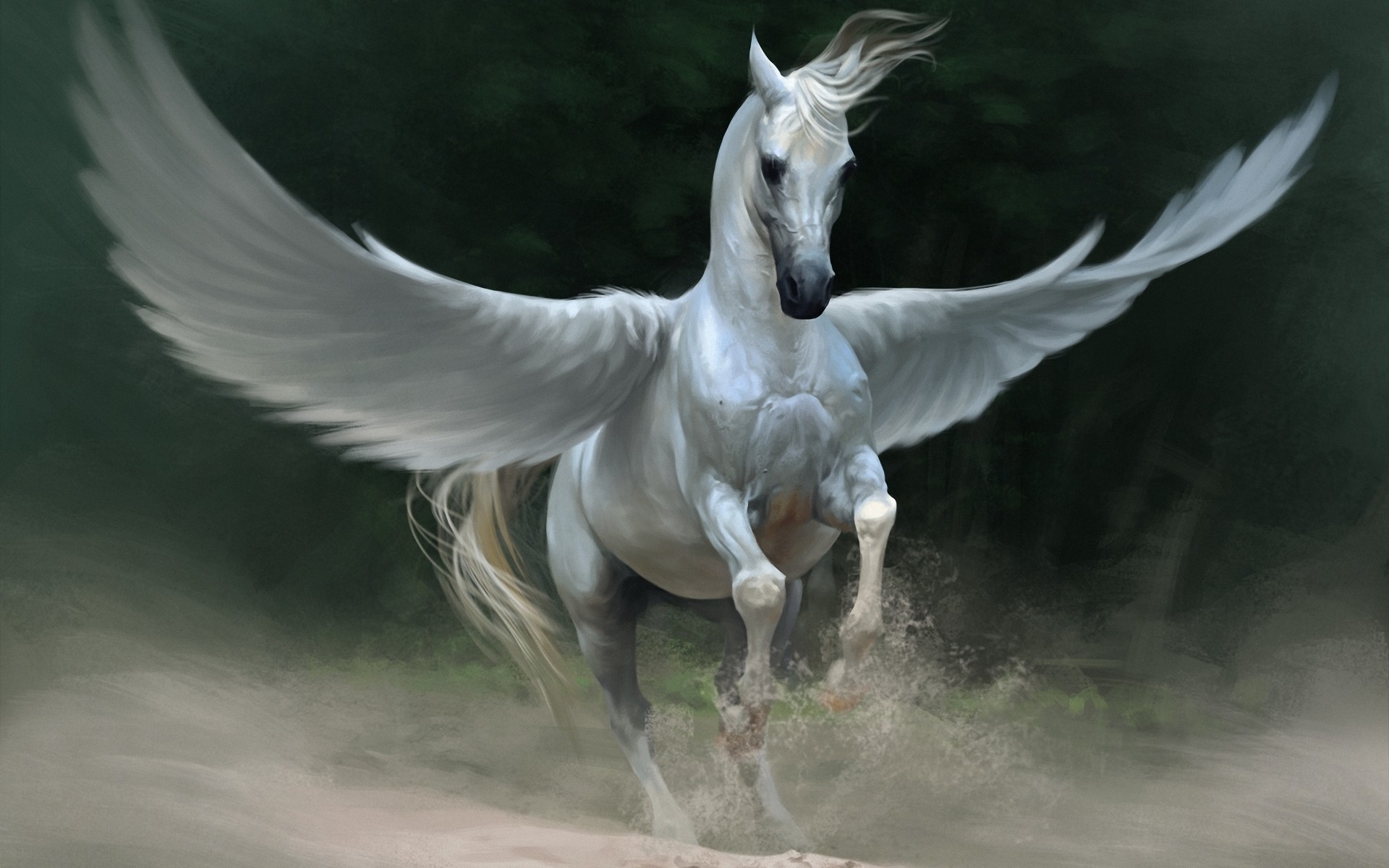 Pegasus was a horse with wings who was supposed to be able to both run and fly. Of course, he could do neither – because to be a horse means not being able to fly. A horse is too heavy too fly. He’s built for running. 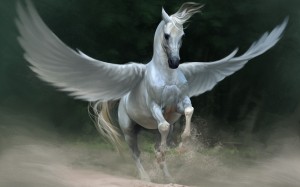 Which brings up Tesla… again (god help me).

As with any electric car, the Tesla’s range is dramatically (and negatively) affected by use of electrically powered accessories such as the heater (and AC), lights… as well as how you drive it. But the Tesla is especially vulnerable because – weirdly – it is also a high-performance car.

Or touted as such – to make it more appealing. This is perfectly understandable and usually works. People tend to like fast (and good-looking) cars and the Tesla is both.

You will have read about its tire-frying, instant-on torque; about its almost-Corvette 0-60 quickness. All true. For a moment or two.

Let me let you in on a little secret that – for reasons having to do with either laziness or dishonestly or general ignorance of things functional – the press kit media hasn’t (or simply can’t) tell you about: A high-performance electric car is a contradiction in terms. A functional oxymoron. An electric car can be made quick. But it cannot (so far) be made quick and long-lasting. The truth is that even the ones not posing as performance cars are severely gimped in terms of their radius of action. Most have trouble making it 100 miles before things begin to go dark. That’s 50 miles out – and 50 back. Maybe.

A hybrid, at least, totes around its own generator. Of course, this involves (horror) burning gasoline, but at least you’ll get where you’re going … eventually.

But the Tesla tries to serve two masters with irreconcilable goals: To be quick – and to go far. This is like trying to make warm snow. At least, given the state of battery technology, including recharging technology. 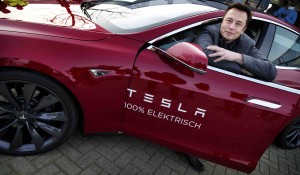 Run it hard (which, I assume, would be what you wanted to do if you bought one… otherwise why would you buy a performance car, regardless of its power source?) and the battery will deplete just like a BMW M5’s gas tank, except you can refill a BMW M5’s tank in less than 5 minutes while the Tesla’s battery pack will take at least 45 minutes to an hour build up enough charge to go maybe another 100 miles or so (if you drive it like you would – and should – a performance car ) before you’ve got to stop again. For another hour.

Or, you can gimp it along like you would an economy car and – maybe – get 200 miles or so out of it. This is the published “best case” range.

In which case, why pay $70k (base price) for such a car? An $18k Corolla is much more economical – even if it does burn gas. And – trust me – you can rack a Corolla up to 90 and keep it there and not run low on gas for hours.

Meanwhile, true story (and inside baseball, which I will probably get grief for publicizing but fuck it; it’s war): VW has an electric Golf in my regional press fleet (HQ in the DC area). The wretched thing has only been delivered to journalists within 30 miles of the garage where the press fleet is kept (which excludes me) because that’s proved to be its maximum real-world range limit. They tried to take it out farther; it croaked and had to be flatbedded.

Which is what will happen to you, too, if you drive a Tesla hard. 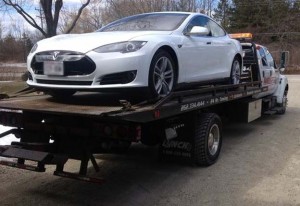 Or, you can drive a BMW M5 hard – and get where you’re going today.

Am I the only one out there hitting my forehead with a shoe?

Am I missing something?

It strikes me as strange and demented to buy a performance car – a very expensive performance car – that has to be babied if you want to get anywhere without having to take a long pause along the way to rejuvenate the thing. It reminds me of an old muscle car I owned once that would refuse to start up again if you were foolish enough to turn the engine off after running hard for awhile. High-compression and a cast iron block that acted like a heat sink made it very hard for a starter motor that was barely adequate for turning the engine over when it was cold to deal with that job when the engine was hot and expansion made everything tighter. It was an early lesson in the limits of batteries and electric motors.

But at least once running, the old muscle car would keep on running – even if you ran it as it was meant to be run.

This is something the Tesla cannot do, because it’s an engineering Catch-22. It can go fast, or it can go (somewhat) far. It can’t do both at the same time.

At least, not until the endlessly promised but so far unrealized “breakthrough” in battery design is achieved. Which – like “peak oil” – seems to be always just around the corner… for the past 50 years.

In the meanwhile, the Tesla is a rolling testament to That Which Makes No Sense… done at your (and my) expense.