In the original Terminator movie, Reese – the heroic resistance character sent to our present from a horrific future in which machines tyrannize humanity – displays a bar code embedded on his arm to convince Sarah Conner he’s not nuts and that his story is all-too-real. The bar code, of course, is used to scan people instead of groceries. 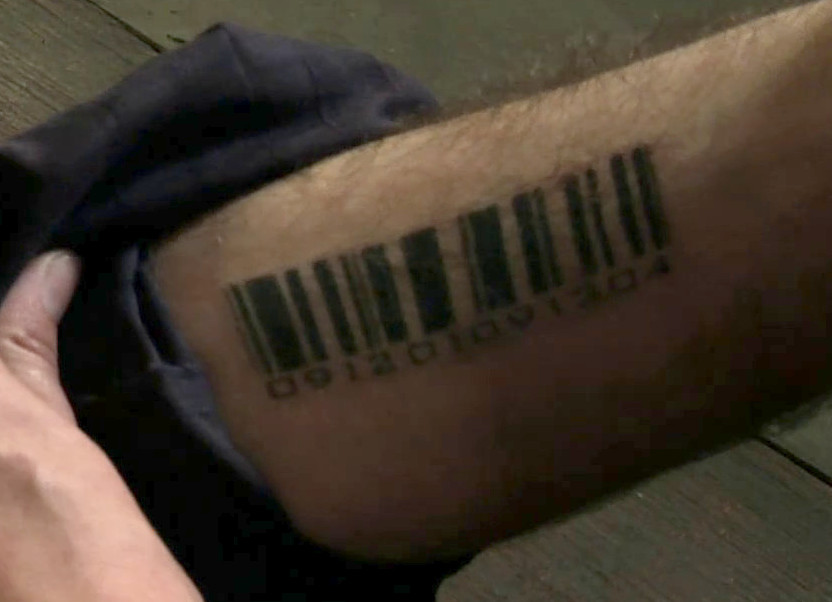 Creepy sci-fi in 1984, when the first Terminator movie came out.

An even creepier reality this 2012 – a time when men use machines to tyrannize man.

In Virginia – my home state, but by no means the only state looking into this – lawmakers are “studying” the idea of bar-coding license plates and possibly even embedding radio frequency identification (RFID) tags into them so that every car – and thus, every driver – can be more readily kept track of. 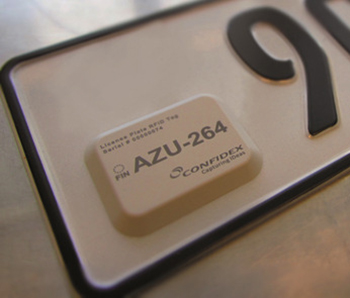 The Virginia soviet – er, DMV – issued a report (see here) about a week ago bemoaning the loss of toll fees resulting from cars being able to slip through the revenue gantlet, particularly along the I-95 corridor near Richmond, where automated toll machines are supposed to snap pictures of toll both scofflaws and send them a piece of payin’ paper in the mail. It is insufferable that anyone escape paying “their fair share” to use roads they’ve already paid more than their fair share to use via motor fuels taxes and all the countless other taxes each of us is already forced to pay. 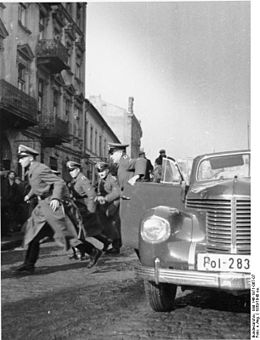 But toll-skippers are small fry – just a convenient excuse to bar code and chip our cars. And thus, us. The DMV soviet’s study estimates that, at most, $70,474.73 is lost each year to toll non-payers. Chump change – for an entity that disposes of $85 billion annually (see here). Seventy thousand? It’s amazing they even noticed it. Probably, that amount of other people’s money is spent on lawmakers’ mini-bar incidentals in a month.

No, the real sweet spot is the millions that could be mulcted via these bar-coded and RFID’d license plates. Readers have already pointed out – in response to my last article about “creative resistance” (see here) that many jurisdictions already have mobile plate scanners that enable cops to quickly suss out out-of-date vehicle registrations and so on. Bar-coded and chipped plates would make things even more efficient for the mulcters. A single cop – or even several cops – cannot scan everyone. The “offender” must be within range of the cop’s car. There are only so many of these. And if your car (or bike) is parked off-street, inside an enclosed garage – or in the backyard…

But if the plate can transmit…   a brave new world of possibilities opens up. Forget being able to benignly neglect to re-up your registration, or get your vehicle properly inspected. They will know.

And you will pay.

Which is another way of saying, more efficient controlling.

Enter the silent partner of the bum’s rush toward bar-coded and RFID-embedded license plates: Der Heimatsicherheitsdienstamt (HSDA), rendered with less felicity  in English as The Department of “Homeland” Security. The Texas A&M Transportation Institute released another “study” of the benefits (to the state) of bar-coding and chipping us (well, our cars… for now). Guess who is frequently mentioned as a co-beneficiary? Guess who has a prominent link on the bottom of the Texas A&M Transportation Institute’s web site? 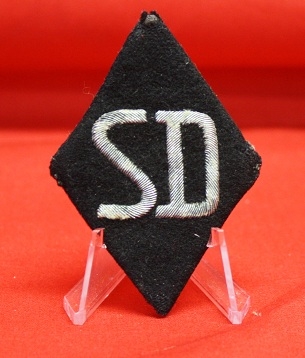 As intolerable as the notion of “lost revenue” is to your ordinary political greedhead, it is the notion of anonymous free travel that is anathema to the control freak Clovers who run the HSDA. They cannot abide the idea that anyone might go somewhere without someone (i.e., them) knowing about it.  The slightest  remaining wisp of freedom of action left to us amounts to a loss of control to them.

And that is what cannot be tolerated.

Bar coded and RFID-tagged plates (along with the just-mandated “black boxes” for all new cars) will solve the problem.  If, for example, the HSDA decides so-and-so is an “enemy of freedom,” his freedom to travel will be easy enough to terminate, just like that. Maybe this will simply be done in the name of “congestion pricing” – or to “reduce your global warming footprint.” The reasons are many – and largely irrelevant.

It’s the means that matters.

In particular, one of the few remaining impediments to a total, 24-7 surveillance and control grid is pre-GPS, pre-black box vehicles. They can’t be turned off remotely – and it’s much harder to keep track of them. And so, control them.

One of the easiest ways to get them under control would be to impose a new law requiring that all vehicles wear bar-coded and RFID embedded plates. This would end-run the problem (for the HSDA) of older, “off grid” vehicles – without having to resort to an overt law declaring them obsolete, politically incorrect and impermissible.

Reinhard Heydrich, if only you’d been born a couple of decades later… .