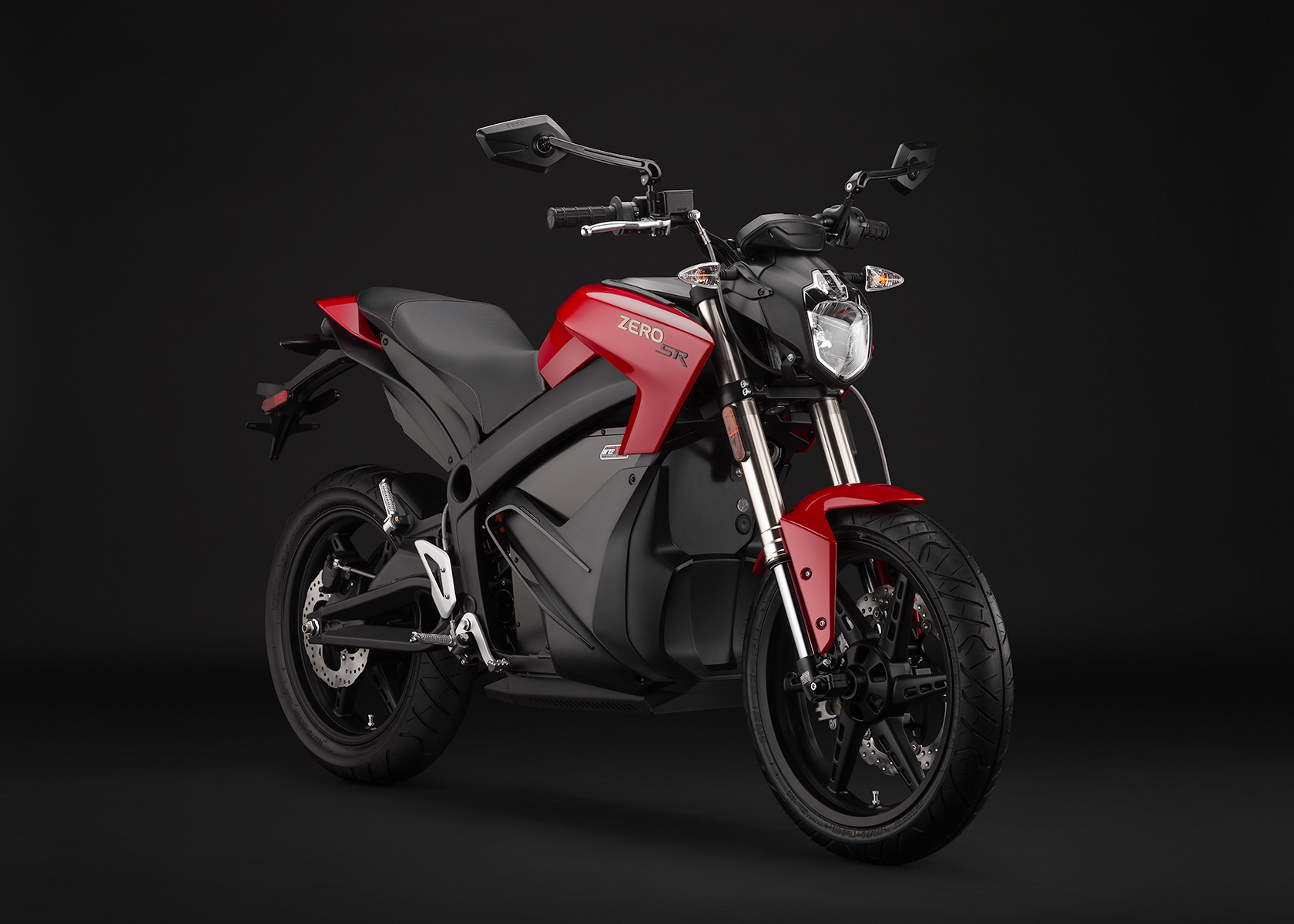 I never “took” drugs – but I increasingly feel as though I’m the only one who’s not on the pipe. 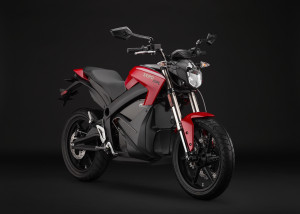 In the June issue of Cycle World, there’s a friendly article about the Zero SR electric motorcycle. Reading it made my teeth hurt.

The SR is a two-wheeled Tesla whose only redeeming feature is that Uncle isn’t paying people to buy it.

Here’s what you get for your almost $17k – the base price of a new SR:

Even my grotesquely fuel-inefficient ’70s-era two-stroke triple – mid-20s, atrocious for a bike – can beat that. Including when it’s cold outside. When the SR’s maximum range is less – because battery performance drops when it gets cold. Which is why the company is located in California. And even if it’s warm, if you ride it hard, the bike’s range drops to about 60 miles (per Cycle World’s write-up). But the relevant point is that I can “recharge” the triple – any gas-engined bike – in about two minutes.

Which leads me to:

So, you ride about 45 miles – the one-way maximum, assuming you intend to go home eventually – and then hang out for ten hours to recharge the bike. Or, you can spring for the quick-charger, an accessory that cuts this down to about an hour-and-a-half. 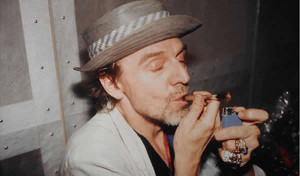 My 1983 Honda GL650 Silverwing, a slow-pokey middleweight touring bike with a full fairing and side bags is faster (about 117, all out) and nearly as quick. It’ll go almost twice as far on a full tank, too – and the bike itself cost me (used, with about 12k on the clock) about what Zero is asking for the SR’s quick charger rig.

Are your teeth hurting yet?

This thing isn’t even a real motorcycle – much as it tries to look like one. There’s no gearbox, no shifting. Just rotate the throttle and roll on – like a Moped. Which is what the SR really is – its bike-like suspension notwithstanding. A motorcycle without a transmission – a manual transmission, with a clutch lever up top and a shift lever down left – is like a buxom fashion store mannequin. It looks like the real thing, but doesn’t perform like the real thing. 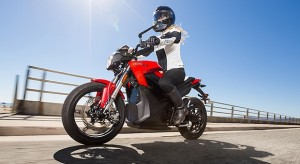 There’s no sound, either – and what is a motorcycle without sound? It is like a concert without music. A silent-running car, ok. Cars are essentially appliances, after all. But bikes are more than that – a counterpoint to that. They are about the joy of getting from A to B. And part of that enjoyment is the wondrous whirr of camshafts spinning and valves opening and closing, of exhaust pulsing – of machinery working. A “brushless, high-temp magnet” electric motor – the beat-less heart of the Zero SR – sounds dryer-worthy to me.

And then there’s the maff.

Zero says the cost to fully recharge the SR is $1.60 using the standard household 115V plug-in. 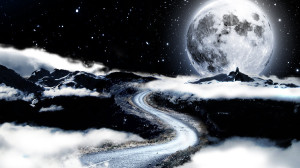 But you’re going to have to ride long – and not hard – to make up what you paid up front. Even if you skip the $1,800 not-so-quick charger, this is still a $17k “bike.” For less – much less – than what Zero is asking for the SR, you could buy the new Harley-Davidson Street 750 ($7,499) or – if your interests incline toward the sportier side of the aisle – a new Honda CBR650F ($8,499) and in either case you’d be able to ride to the Moon and back on the money you saved on the bike before you’d save any money riding the SR.

As that fruitcake gun store owner in Falling Down said: 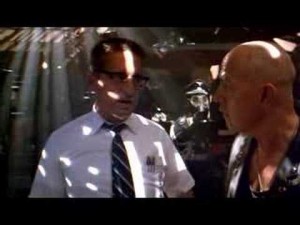 Almost any modern four-stroke bike in the 600-750 CC range will give you at least 40-something MPG. A smaller CC bike will do a lot better than that. I’ve got a 250 CC dual-sport that never gets less than 60 – no matter how hard I ride it.

There are scooters and mopeds capable of 100-plus MPG.

And you’d be riding a real motorcycle instead of this electric atrocity.

LIke Tesla, Zero exists because it’s on the dole. It lobbied successfully to get the California legislature to pass into law the country’s first electric motorcycle rebate – Drive the Dream – worth an estimated $7 million bucks (see here for more). Rest assured that Zero, et al, will be lobbying for Uncle to dip into your pocket next – just as Tesla has already done.

I’ll bet your teeth are beginning to hurt now.