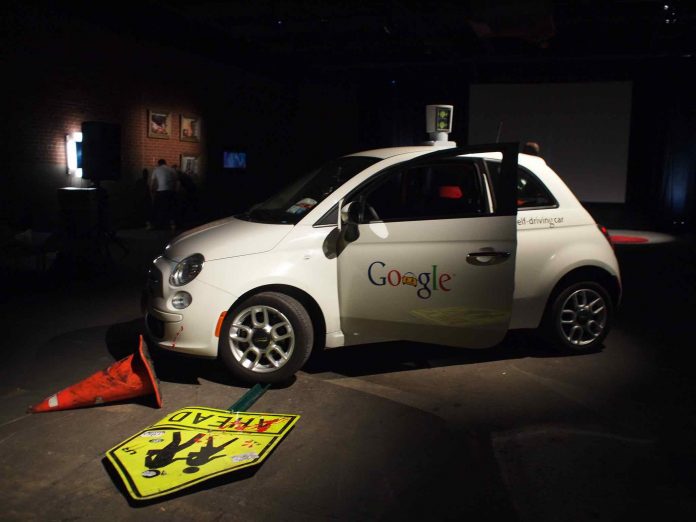 The same government which says it’s so very “concerned” about our saaaaaaaaaaaaaafety that it won’t allow us to ride a motorcycle without a helmet – and will threaten us with violence if we don’t wear a seat belt – won’t allow us to disable known-to-be dangerous air bags and is  very loosey goosey about self-driving/automated cars.

Which have demonstrated how unsafe they are.

Like air bags, automated cars have killed – unlike me not buckling up. But that’s not enough to get them banned or even restricted very much. 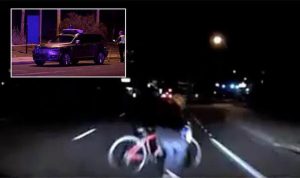 Consider that: Uber (and it’s not just Uber) voluntarily suspended their testing – which the government allows – on  public roads. Where, one assumes, the public is very much exposed to whatever “glitches” happen to arise.

The federal government has issued no fatwas forbidding the testing of automated cars on public roads in any state. 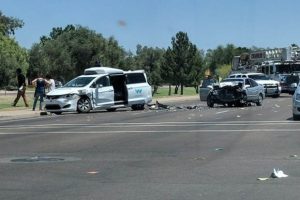 But we are not allowed to decide whether to wear seatbelts in our cars.

Other automated things – airplanes, for instance – are required to have fallback/redundant controls on the theory that being helpless inside a powerful fast-moving machine that might just run into something because of a sensor malfunction, software hiccup or hardware degradation is not . . .what’s the word?

Things go awry. They also wear out. Sometimes, they just don’t work. About a week ago, I was test driving the new Mazda6 (reviewed here) which has (like many new cars) automated cruise control and automated braking.

Luckily, the car also still has a brake pedal. Lucky, because it snowed – and the snow and ice covered the sensors built into the car’s nose, which were thus no longer able to sense anything. But my sensors – my eyes – still worked. So did my right foot. Using both, I was able to see the need to brake – and did so.

If the car had been fully automated, it would not have stopped – and there would have been nothing I could have done about it. 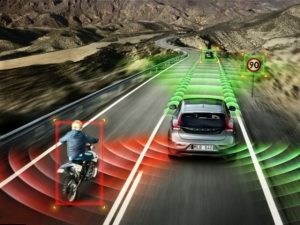 Would you board a self-flying airplane without a pilot sitting in the left seat, just in case? How often does your cell phone or laptop do something buggy? Would you like to be riding either at 70 MPH when that happens, without any way to intervene?

The government thinks this is okay – when it comes to four-wheeled cell phones. 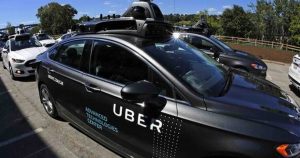 Consider how aggressive the government is, on the one hand, with hypothetical risks that don’t even involve other people (i.e., potentially innocent victims) such as the not-wearing of a seat belt or helmet. There is certainly the potential for greater injury to the individual who elects not to buckle-up/wear a helmet – but there is almost no risk attending this to others.

Jumping jacks (exercise) being good for you – just like wearing  a seat belt.

Consider how aggressive the government has become with regard to speculative risks to others – such as the jihad against even the possibility of trivial amounts of alcohol in a person’s blood. This possibility provides the excuse to condition the population into accepting random “checkpoints” where they must submit to government manhandling without even the pretense of individual suspicion and absent any harm caused.

But an automated car that actually does kill people? One designed to be immune from corrective action by the human being within? One which may – and which has – driven itself into a concrete bridge abutment, broadsided an 18-wheeler it didn’t “see” and trampled at least one unfortunate pedestrian? 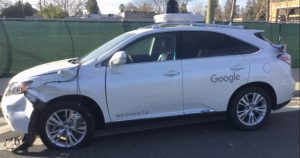 It’s ok to test them on public roads.

Just as it’s okay for armed government workers to drive faster than the speed limit – which we’re told is always unsafe (for us) and for which offense we are always subject to punishment.

Just as we’re told that guns are dangerous and must be taken out of our hands – but never the hands of government workers. Those hands can handle guns safely, somehow – while ours never can.

You perhaps have noticed a pattern.