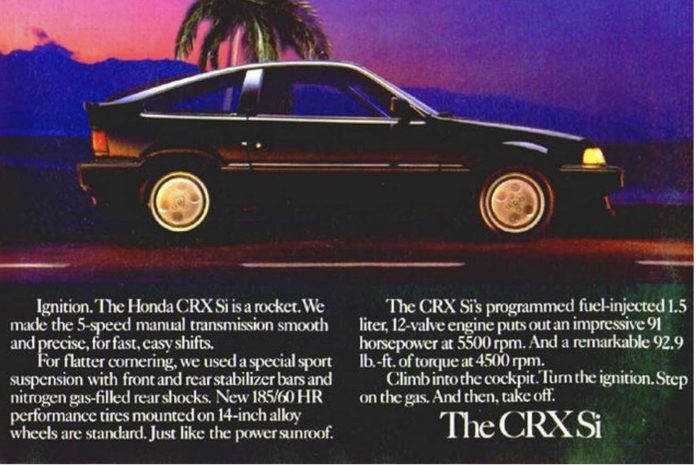 You may have caught my article about the brand-new 1960s Mustangs you can legally buy – upgraded in all the right places but left alone everywhere else.

They have modern, fuel-injected engines, high-capacity four-wheel-disc brakes and modern suspensions that make them the equal – or better – of a brand-new (2019) Mustang not only in terms of performance but also everyday driveability, low maintenance and long-haul durability, too.

Also their emissions – which are as low as the new Mustang’s and so Uncle-approved. 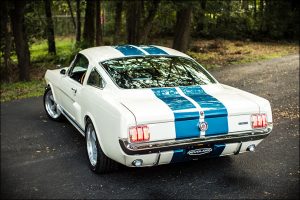 But they haven’t got any of the other stuff Uncle has been mandating since the 1960s that may have made cars more crashworthy but also less beautiful and individual. No air bags homogenize the  steering wheels; no federally-approved bumpers mar the classic lines of these reborn Mustangs – which look exactly like the originals because they are original.

This is fine – but also not-so-fine because it’s effectively an exemption for the rich only. 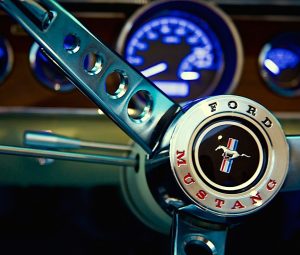 These Mustangs – and a few other similar models, all of them reproductions of classic cars from the ‘60s and ‘70s – are priced well over six figures, chiefly because the exemption is granted for a very small number of vehicles (no more than 500 in a year).

The cars are hand-built to the nth degree of detail and fastidiousness. But the real reason for the high cost is  . . . the high cost. Building a small handful of cars for sale means you can’t exploit economies of scale. Every low-volume car is an expensive car, almost by definition. The manufacturer has to make a lot of money on each car because he’s only selling a few cars. A manufacturer of lots of cars, on the other hand, can make just a few bucks on each car and still make a great deal of money.

The best historic example of this is, of course, the Model T Ford – which sold for less with each new model year because Ford was selling more of them each year. 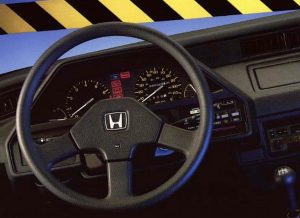 But we’re not allowed to have a modern Model T – a simple car updated in all the right places – that we can afford. Not necessarily a reproduction Model T – but in principle. How about a reproduction 1983-1987 Honda CRX, for instance? That car delivered better gas mileage than any new car – including hybrid new cars.

Sixty-eight miles per gallon (for the HF version) and that was 35 years ago.

It did so via light weight, chiefly. The car weighed less than 1,800 lbs. and so a very small (1.3 liter) and not very powerful (58 horsepower) engine was sufficient – and more than that.

Manual transmission. Sport-tuned suspension. People bought it as much for the mileage as for the enjoyment of driving the thing.

And it was cheap.

Imagine such a car reborn – and like the six-figure classic Mustangs, upgraded in all the right places – but otherwise left as they were. Lighter than the originals, perhaps. Via the use of modern (and now affordable) composite materials for the body that weren’t affordable back in the early-mid 1980s.

But no air bags – they weren’t around in the ’80s – and (like the reborn Mustangs) exempt from all the federal saaaaaaaaaaaaaaaaafety folderol that has been imposed on new cars since the ’80s.

And not just a handful of them, either.

How about as many of them as people are willing to buy? So that they wouldn’t be for the rich only. 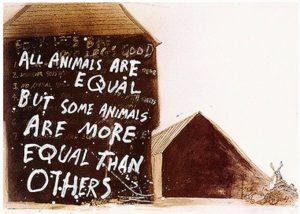 How is it that some cars – expensive ones – are exempted from the regulatory folderol which everyone else is forced to accept?

Isn’t that more or less the same thing as the government allowing people who earn a six figure salary to skip making  “contributions” to Social Security since they won’t need a monthly government check in their dotage?

Do the deep-pocketed have thicker skulls to protect them in crashes? Are they exempt from “the laws of physics” the government always ululates about to justify its cosseting of us at bayonet-point? 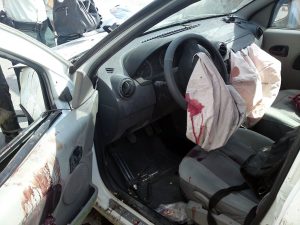 Don’t forget – it’s illegal for you and me to even temporarily disable a defective air bag (the Takata time bombs) until such time as they can be replaced with non-defective ones. But someone with enough bucks can buy a brand-new 1967 Mustang GT without any air bags at all and it’s perfectly legal.

Some animals are, indeed, more equal than others.

But there’s no legitimate reason why they ought to be.

One can make a morally persuasive case that a new car’s emissions be within a certain spec since emissions over a certain threshold can affect the health of other people. This includes new old cars like the ’60s Mustangs being manufactured by Revology.

But the presence or absence of air bags in a car affects no one except perhaps the person in the car – and even then, only potentially. 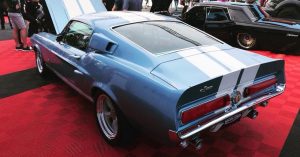 Of course, Uncle won’t ok it precisely because there would be a mass exodus away from Uncle-approved new cars into much more affordable (and far more fun) new old cars such as an updated ’83 CRX, ’78 Dodge Dart or ’70 VW Beetle.

It would crater the new (new) car business – which builds cars to government-spec at our expense, because we’re not allowed the option to opt out.

But Uncle always allows exceptions – and exemptions – for those who can afford them or who have the right connections.

Which gives you some idea as to what Uncle is really up to, his ululations about saaaaaaaaaaaaaaaaaafety (and many other things) notwithstanding.