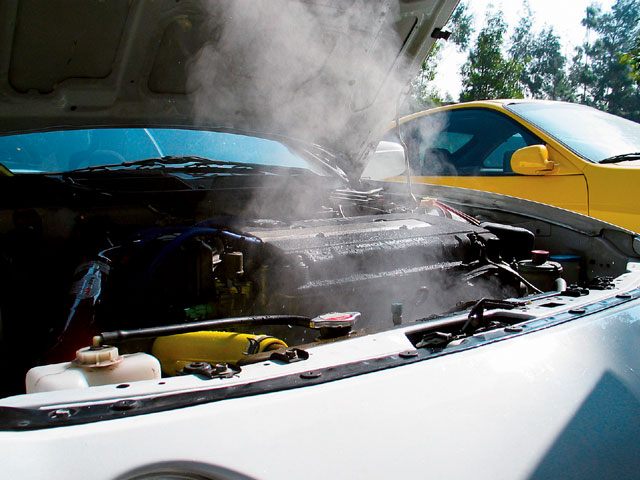 Most new cars have warning buzzers for half a dozen different things. Just not for the important things.

A friend told me her car’s heater wasn’t working so I went outside to have a look. Sure enough, no heat – but the engine was making plenty of it. The problem was lack of heat transfer.

The lower radiator hose slipped off and the entire contents of the radiator had gushed out while she was driving. 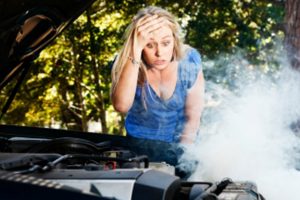 Without coolant, the engine had overheated – and the main clue the car gave about its condition was an absence of heat.

If that sounds contradictory, wait.

The engine generates heat by combustion – by burning gas (or diesel). This heat has to be managed as too much heat is not heathy for the engine. Enter the coolant. This fluid circulates through the engine, carrying excess heat away from it and to the radiator – where it is radiated harmlessly into the surrounding air via cooling fins through which the fluid passes before heading back into the engine to gather more heat – and repeat.

But the cooling system is also a heating system – for the passenger compartment. Some of the warm coolant is diverted to a smaller radiator called the heater core – usually located in the cowl/firewall. The warm coolant passes through this part and a fan pushes air over it and that is how you get heat inside the car. 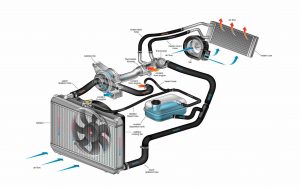 Unless, of course, there’s no coolant in the heater core.

Then you just get air – as cold as the outside air – even as the engine gets hotter and hotter . . . .

For the car hip, it’s what they call in law enforcement a clue that something’s not right. Something serious. Something that calls for an immediate pull-of-the-road to find out why there is no heat. And the very first thing a car-hip person would do is to glance at the temperature gauge in the instrument panel.

Odds are, it’s spiked in the red zone – and the longer it stays there, the greater the odds of something much worse than being cold occurring. Like a blown head gasket. Or major engine damage, even.

You’d think it would be cause for a buzzer – to prompt the not-hip driver to look at his (or her, in this case) gauges before something goes horribly kaput. 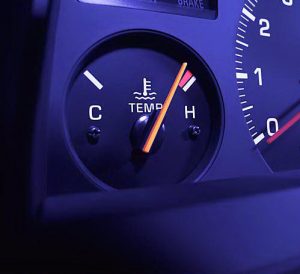 Every new car has a belligerent seatbelt buzzer – but failing to buckle-up won’t hurt the car (or your wallet).

Many cars have buzzers – or similar irritants – for all kinds of other things, too. Most if not all of them having nothing at all to do with critical mechanical functions. I test-drove a Subaru recently that nagged me incessantly for the 30-something miles it took me to get home from Lowes with a few 2x4s stowed in back  . . .  because the liftgate wasn’t fully closed.

I could not have gotten the boards home otherwise. About a third of the 2x4x8s was in the breeze, with the tailgate safely secured (though not entirely closed) with rope. The car would not accept this and harangued me all the way to my driveway.

But a potentially catastrophic mechanical issue that demands immediate attention – and immediate action? 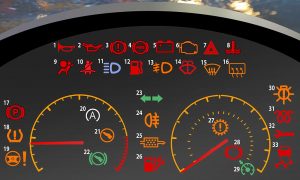 There are warning lights, usually. But the not-hip often have no clue what the illuminated symbols means.

My friend, for example, later explained that she thought the snowflake icon that lights up in the main gauge display of her car indicated it was cool. It was explained to her that the snowflake symbol usually means the AC is on.

And there are gauges for things like temperature, oil pressure, voltage. Almost all new cars – even economy cars – now have them. They didn’t used to. It used to be that gauges were found almost exclusively in high-performance or at least sporty cars – on the theory that the people who bought such cars were largely car-hip and so looked at the gauges. 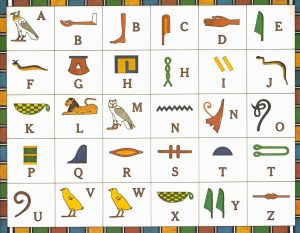 Other cars had  what were styled idiot lights – big things you couldn’t miss, right there in front of you, that lit up red and backlit very clear verbiage – such as coolant, for instance.

Hard to ignore. And easy to understand.

Today’s cars have lots of lights, but they are usually much smaller and so much easier to miss among the pinball machine-like array of other lights one finds in the dash display of modern cars.

They also illuminate often inscrutable, heiroglyphic-like “icons” that many people cannot parse without consulting the Rosetta Stone of the car’s owner’s manual. Which most don’t. And so, they do not see, or become alarmed by – because they do not understand what it signifies – the little light and the funny symbol that just came on.

And keep on driving… .

My friend would probably have melted the engine in her car had her destination been 25 miles down the road rather than five or so. The loss of about two gallons of $8 coolant (be sure you use the right coolant for your car – or universal coolant) could easily have resulted in several thousand dollars in damage. 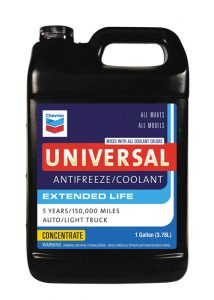 A buzzer would have been helpful.

It is very arguable that the emphasis of all the buzzing and beeping over non-critical things such as a seatbelt not having been buckled or a tailgate not fully closed has dulled our senses to more important warnings about things that actually do matter.

In an airplane, when a buzzer sounds, it prompts the pilot to look for the reason why. It is generally something important.

It ought to work the same in cars – especially given that many drivers are not as mindful as pilots tend to be about what’s going on under the hood.