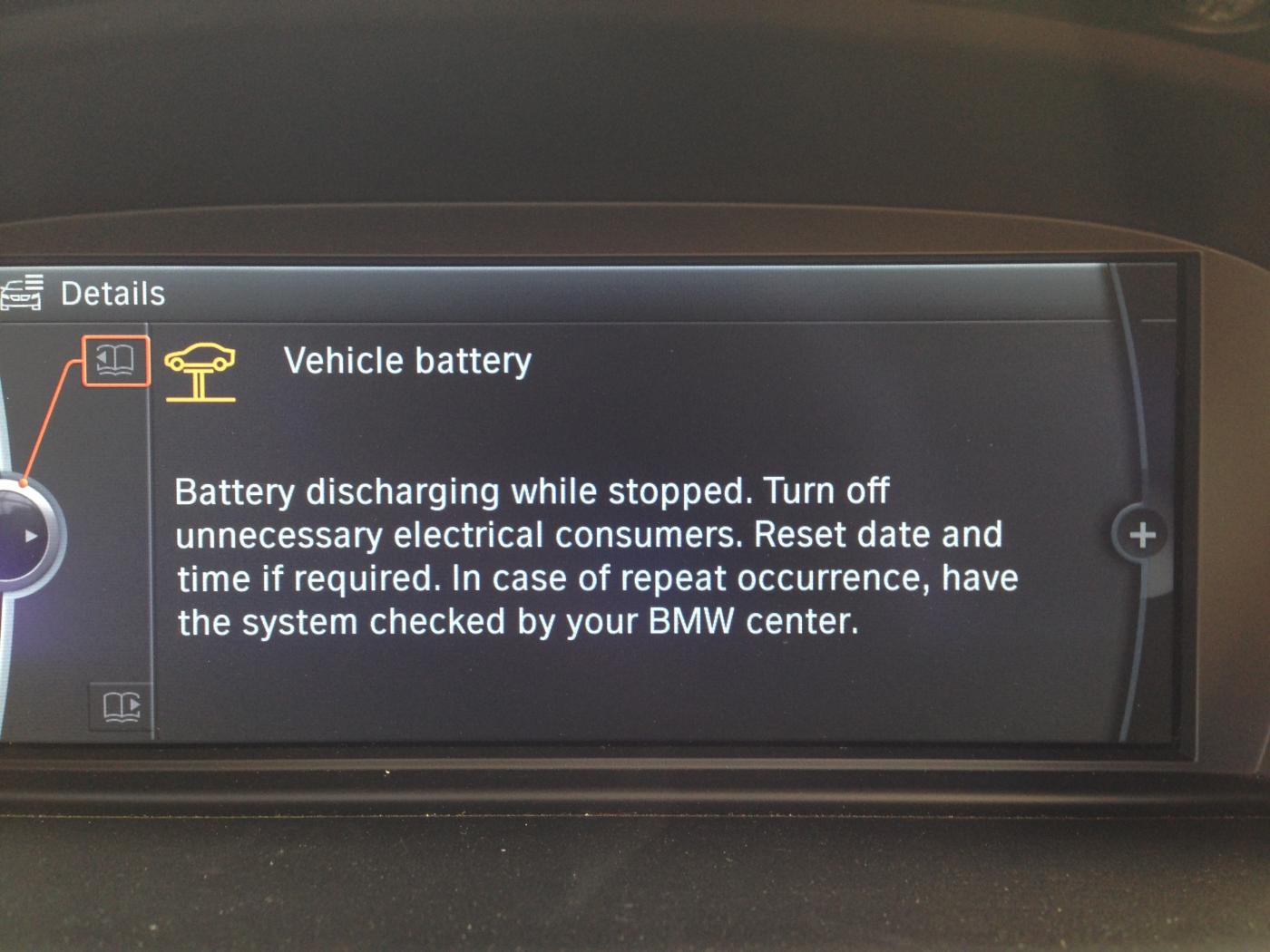 Did you know that some (and soon, probably many) new cars don’t rely entirely on an alternator to generate the electricity needed to run accessories and – critical thing – keep the battery charged? 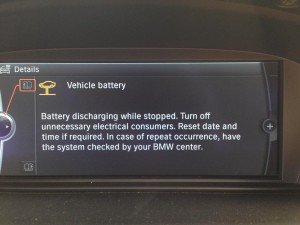 And that these are not hybrid cars?

BMW and Mazda were the first to graft hybrid-esque regenerative braking technology onto non-hybrid cars. The idea being essentially the same: To recapture (and convert) some of the kinetic energy of motion into usable energy (electricity). Rather than an engine-driven alternator (which places a load on the engine; more on that in a moment)  the energy of deceleration (braking) that would otherwise be lost as heat is converted into electricity, which powers (or helps power) accessories, as well as keeps the battery topped off.

In reality, problems have been cropping up.

Owners who don’t drive enough – or in such a way as to generate enough electricity via regenerative braking – have been experiencing premature battery failure resulting from excessive discharge and inadequate recharge cycling. 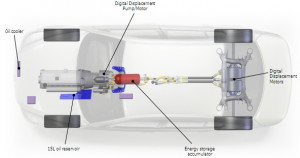 Normally (in a non-hybrid car) the 12V battery only has to start the engine. This depletes it slightly each time, but as soon as the engine is running, no more is being asked of it. The alternator is now making the electricity which powers all the car’s accessories. It is also maintaining the starter battery’s charge so that next time you go to start the car it will… start.

But if the battery is relied on to provide juice while the engine is running (to help power accessories) or not being “topped off” adequately with electricity after each start-up, it will lead a hard (and short) life. In a hybrid, there is (typically) a large, high-capacity (and 200-plus Volt) Nickel Metal Hydride (NiMh) battery pack designed to be repeatedly discharged and recharged. A non-hybrid car’s much smaller – and lead-acid – starter battery was never meant to operate in a hybrid or quasi-hybrid capacity; to routinely power other vehicle systems with the engine off and without being kept topped off with electricity by an alternator. 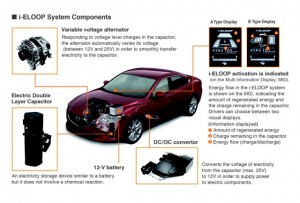 So why are some car companies (not just BMW and Mazda; Ford’s looking at it, too) using hybrid-esque systems in non-hybrid cars?

To wring out an extra MPG or two. Maybe not even that much.

Well, it’s not much per car.

But on a fleet basis – the total number of cars a given automaker builds in a year – it’s enough to matter. Not to the individual car buyer (a 1-2 MPG difference either way being pretty trivial) but to the car company, which must find ways – any way – to even slightly up their fleet average (CAFE) fuel economy numbers.

Next year (2016) the minimum bar is 35.5 MPG on average. Any passenger vehicle – car or truck – that gets less than 35.5 MPG will be subject to “gas guzzler” fines, which will be passed on to buyers in the form of higher sticker prices.

In the name of fuel-efficiency uber alles, many new cars have another hybrid-esque feature: The engine automatically shuts down when you come to a stop. Once again, in order to save a fractional amount of fuel per car, to help pump up the fleet average fuel efficiency numbers.

In a hybrid, the battery pack and electric motor takes over running the car’s systems when the gas engine shuts down. But in a non-hybrid, there is no battery pack or electric motors to take over. So, while the engine’s off, the poor 12V starter battery is tasked with running whatever’s electrically powered. Including (in some cases) the AC but in all cases, the lights, audio system, power windows and so on. This places loads on the 12V lead-acid battery that 12V lead-acid batteries were not designed to handle.

So, they live harder – and shorter – lives. 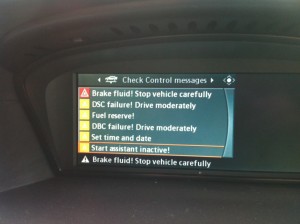 Probably also the engine – and starter.

The engine – because it’s constantly being cycled off and on (most wear and tear occurs at start-up and these stop-start systems trigger potentially dozens of start-stop cycles per day vs. the typical two or three). The starter – because it’s being used much more frequently and the more often you use something, the sooner it will wear out.

A growing number of new cars also have electrically-boosted power steering – once again, to eke out a slight MPG improvement by slightly reducing parasitic drag on the engine (by eliminating the engine-driven power steering pump).

But – Thermodynamics 101 – there  is no free lunch. You can source energy from different places; convert it, etc.

But it’s never without cost.

The question at hand is whether the costs being imposed (remember, we’re not given a choice) are worth it. Arguably, they are not. Which explains why we aren’t given the choice. Would you – if it were optional (and the extra cost fully disclosed) buy a new non-hybrid car equipped with a hybrid-esque regenerative braking system, knowing it would likely kill your 12V battery in two or three years (at a replacement cost of $150) vs. four or five in order to “save” you $50 worth of gas over the same period of time?

It was the same with air bags. They were offered – but not bought – because most people didn’t consider the cost worth the benefit.

So they made air bags mandatory.

Now, they’re force-feeding us regenerative braking, auto-stop/start and more to come, surely. They’re not formally mandated in the way that air bags are. But the government’s fuel efficiency mandates amount to the same thing. The government doesn’t dictate how new cars will manage to  average 35.5 MPG by 2016.

Just that they do.

With the cost (and hassle) passed on to us.