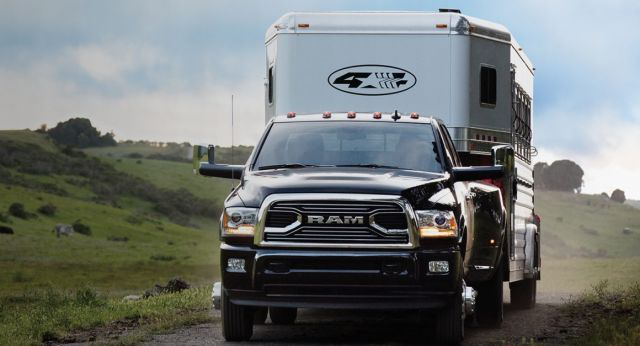 Conan, what is best in life?

Crush enemies, see them fleeing before you, hear the lamentations of their women.

That, as the saying goes, is not small potatoes. 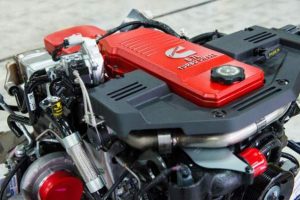 Actually, you could haul about 35,000 lbs. of potatoes with the Cummins-powered 2019 Ram. It’s now the most brawny regular production pick-up you can buy – as well as ever.

And it has two fewer cylinders than its less powerful rivals, the Ford F-truck and Chevy’s Silverado.

Both offer turbo-diesel V8s, but the Ford’s 6.7 liter Powerstroke V8 maxes out at a comparatively puny 935 ft.-lbs. of torque while the Chevy’s 6.6 liter Duramax V8 produces a mere 910 ft.-lbs.

Both the Ford and Chevy engines do make more horsepower (450 and 445) respectively – but when it comes to trucks – and pulling and hauling things – torque is king. 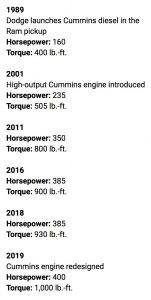 And being able to tout four figures’ worth of pulling/towing power will surely give Ram another marketing advantage over Ford and Chevy, both of them already staggered by the gung-ho sales success of the lighter-duty Ram 1500, which was the first of the Ram series of trucks to get a complete redesign. A redesign which has apparently swayed a whole herd of buyers, especially ex-Chevy ones.

The Ram 1500 has been outselling the Silverado and stands a chance of toppling the long-reigning King of pickups, the F-150 – which has been the best-selling vehicle in America since powdered wigs and knee breeches were in fashion – or seems like it.

What accounts for this?

Ram – nee Dodge – has historically trailed behind the Big Two, who owned most of the big truck market between them. But ownerships seems to be in the process of changing – arguably because Ram is unabashedly making trucks while GM and Ford seem ambivalent.

Or at least, complaisant. 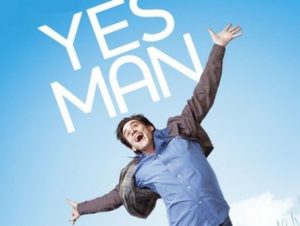 Both of them having been making their trucks more agreeable to Uncle. For example, Ford has almost dropped V8s; you can still get one, but the majority of the F-150’s engines are turbo sixes, which Ford has embraced not because F-truck buyers are clamoring for small engines goosed by turbos but because small engines use a bit less gas – theoretically, on government fuel economy tests – and Ford is trying hard to please Uncle.

This is also the reason for the F-truck’s aluminum body – another “feature” truck buyers weren’t demanding but which does help Ford achieve a better score on the government’s economy tests – at the price of a more expensive truck that costs more to repair and is more vulnerable to being in need of repair than a steel-bodied truck.

GM, meanwhile, has also been batting its eyes at Uncle – putting smaller engines in its trucks, including (for the new model year) a four cylinder engine, enhanced by a turbo. It makes good power, but many truck buyers are – clearly – ambivalent about making power that way. They wonder how a high-pressurized teensy little engine will do over 100,000 miles, pulling a a very big truck and breathing in the Texas dust through a clogged air filter and maybe not getting its oil changed as often as specified. 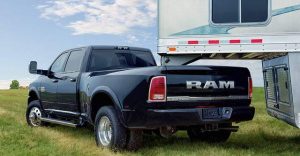 Ram, meanwhile, has not gone aluminum and it is now the last big truck that only offers big six and bigger V8 engines.

Neither with (or needing) turbocharging.

These engines use slightly more gas – officially, on the window sticker – but even that difference only amounts to about 3-4 MPG overall, which matters to many truck buyers as much as the Pope’s views on contraception mattered to Hugh Heffner.

It is a marketing mistake to sell people things they don’t particularly want.

That’s a mistake Ram has not made. It is the least Uncle-complaisant truck manufacturer, probably because parent company FiatChrysler is the least complaisant major automaker, the legacy of former FCA head Sergio Marchionne.

Sergio didn’t drink the Kool Aid. He figured his customers weren’t the agglutination of busybodies and make-workers in Washington and their Greek Chorus press, which sings the praises of – and the urgent necessity for – making trucks into something else – something less “trucky” – for the sake of saving fuel, or saving the planet.

Sergio – who was taken from us last summer – greenlit the 707 horsepower Hellcat  and then, when the Greek Chorus shrieked in horror – rolled out the 900 horsepower Demon, the first street legal, production car capable of getting air under its front wheels during an acceleration run.

Sergio had to have greenlit the 2019 Ram’s new 1,000 ft.-lb. Cummins engine, too – and been the Decider as regards not nixing the Ram’s standard V6 in favor of a turbo four and giving buyers steel and V8s and other such things which appeal to the people who buy trucks, as opposed to the busybody bureaucrats and politicians who somehow think it’s become their job to design them.