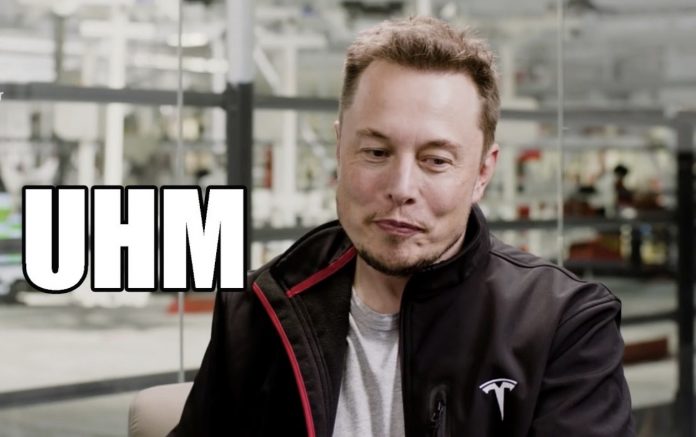 Tesla announced the other day that it will no longer be producing the least-expensive version of its Model S sedan – which lines up with Tesla’s failure to produce many (f any) of the lower-priced versions of its constantly trumpeted Model 3.

It’s a hint about how one of the biggest problems with electric cars – their being too expensive for most people to consider, so long as there are less less expensive options available – will be handled.

We’ll all just pay more – because their won’t be any less expensive options. 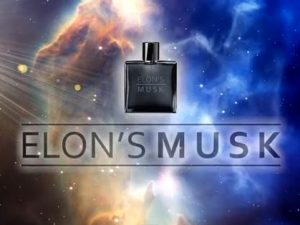 And not just at Tesla stores.

Everyone inside the business knows quite well that electric cars are not going to get cheaper – or rather, become affordable – anytime soon and quite probably never. Because the technology just costs more. The chirpy stuff you hear about battery costs going down is true – just not honest.

Yes, batter costs have come down. They are still nowhere near cost-parity with an equivalent internal combustion layout. Which means even with subsidies in perpetuity – which GM and other major car companies now want Congress to rubber stamp – most people still won’t freely buy an EV so long as they can freely buy something that will cost them literally thousands (if not tens of thousands) less to own.

That’s italicized for the sake of clarity – and editorial honesty – which you’ll not find much of in general media accounts of the electric car. These accounts will convey the truth that EVs don’t cost much to drive – and may even cost less to drive than an equivalent non-EV. At least so long as electricity is not taxed the same as gas and the utilities don’t jack up the price as a result of a massive uptick in demand (because of a massive increase in EVs) which will require investment in new generating capacity – which isn’t free or even cheap.

But they sotto voce the EV’s ownership costs – which include not only its much higher initial cost (even with subsidies and rebate kickbacks) but also its higher long-term costs, which includes the inevitable replacement of several thousand dollars worth of batteries and the likely inherently shorter service life of the EV itself, due to the inherently greater complexity (and cost) not of the electric motor (which is relatively simple) but the myriad peripheral systems, especially the electronic ones, without which the thing is a brick. 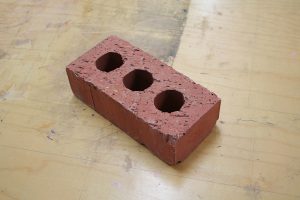 The economically viable life of an EV is much shorter – around 8-10 years or less.

A barometer of this – a canary in the coal mine – is EV depreciation. Which makes Solyndra stock look like a sound investment. You can find less-than-five-year-old Nissan Leafs (the most “affordable” EV on the market, at just under $30,000) for less than $10,000.

EVs will need to be replaced more often than non-EVs, another cost tsunami almost no one in the business wants to talk about publicly because they’ve invested so much in EVs; they are like the guy who knows he has high blood pressure but refuses to take his meds or even cut salt out of his diet – and goes to the Chinese buffet for a gorge.

The average car buyer has no clue because he knows little about EVs and isn’t being told the full story. The hope – the plan – is to get him into an EV before he does know it and then give him no way to get out. 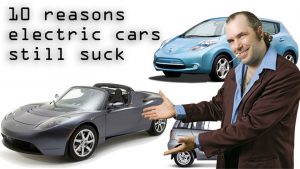 Other brand EVs will cost you, too – because within just a couple of years, as “electrification” proceeds – there will be fewer and fewer opt-outs. Almost no mainstream press car journalist is writing about or talking about the fact that the federal government’s “fuel economy” fatwa has become a de facto electric car production fatwa. 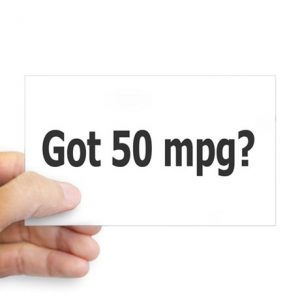 The fatwa prescribes a mandatory minimum of 50-plus miles-per-gallon for every car built – to be achieved by model year 2025. Google around and see how many 2019 cars achieve even 40 MPG that aren’t at least partially electric (i.e., hybrids).

Compliance with the fatwa effectively requires mass production of EVs – and the discontinuation of alternatives to them. Both for the practical – mathematical – reason that the more EVs and the fewer non-EVs, the higher your “fleet average” MPGs and thus, Uncle is appeased. And also because to get people into EVs, you must  get them out of non-EVs – which most people will continue to choose, so long as they have the choice. 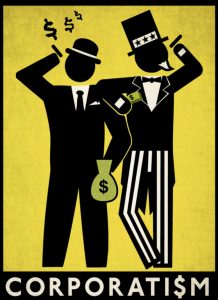 Non-EV alternatives won’t be outlawed. They’ll just kind of go away. In the same way that affordable large sedans with rear-wheel-drive and V8s went away (also because of the fuel economy fatwa).

The next step is to make the rest go away, leaving the $44,000 (to start) EV as your only choice. Unlike Tesla, these will never get pricier in the future.

The car companies see this – though they’ll never admit this – as the way to fluff their profit margins. Which it will, so long as the debt necessary to keep the carousel running can be underwritten, pawned off and (ultimately) written off.

But unlike the federal government – which can float apparently limitless debt – the average American cannot. At some point – probably not far distant – the bill for all of this will come due.

And it won’t be Uncle (or the shyster banks) who pays the tab.