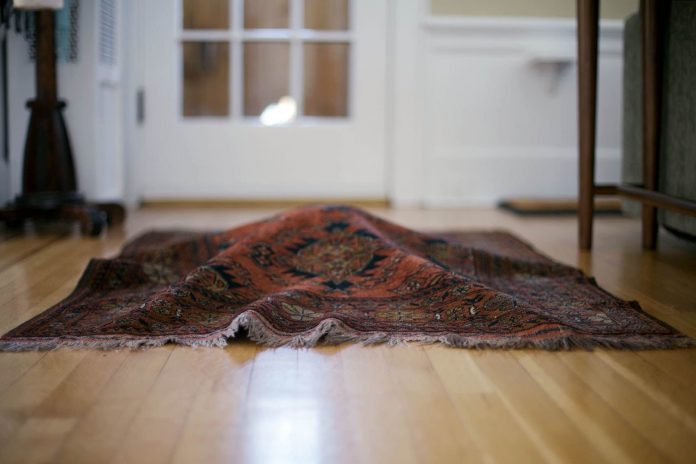 We are told men and women are equal. This is not only preposterous, but obviously preposterous. Yet we pretend otherwise, for the sake of social conformity – which is becoming not merely a matter of general Babbittry but essential to obtaining and retaining employment.

The nation – the nation’s men – must keep their heads down and mumble the required pieties.

But unequal is not the same as better – and worse. Which is the duality Feminism wishes to impute to the term, because it encourages women to to feel victimized – and men to feel guilty.

There’s power to be mined. And misery to be imposed.

Men and women are different – and that is a form of inequality, certainly. But it is not a pernicious one, unless one takes the view that nature should have made us all identical (and so literally equal) which would be exceptionally boring.

A human ant hill would be the result – which is actually desired in certain ugly corners of the postmodern world. But not by psychologically normal people, or those who aspire to it.

The differences between the sexes are what makes it all so interesting –  for both sexes.

Men, for one, cannot have children and so obtain meaning in caring for those who can have them – women. And in the work which makes this possible. For which we are better adapted by nature than women.

Example: I’m middle-aged and no longer in my prime but I can still cut and split four cords of wood for heating the house in winter. How many women at the peak of their physical power could do the same? Could cut/split a single cord?

It’s just one example, but makes the point.

No man, however, can bear a child. Only women can do that. It is nothing less than a miracle – and it is also what defines a woman relative to a man. She is the bearer of life, of the continuity of humanity.

The man, at most, can protect and provide.

Men and women are not equal because they are not the same – and thank god for it!

The fatuity that they are essentially interchangeable “genders” and “equal” in terms of capacities must be thrown in the Woods, as a first step. They are no more equal – that is to say, no more the same – as an oak tree and a pine tree, though both are trees and each have their respective strengths and weaknesses.

They differ in terms of inclinations and temperament as well as physicality. Women tend to be more risk-averse by nature, which is entirely natural given their physical weakness and vulnerability relative to men; this manifests, positively, in caution and protectiveness and solicitude toward children – a valuable trait and counter to the risk-taking tendencies of men, which are also good and sex-specific.

Together, the two balance each other – creating a whole that is stronger and better than each on its own.

Men need women for balance as much as women need men for it.

Without one – or the other – you end up with imbalances.

What do most men want from a woman? Let’s be blunt. They want female softness. Not just sex, though that is a big component of it. But fundamentally, they want the things which make a woman not a man – and which other men cannot provide.

Just as a woman – most women – naturally want a man who is not a woman who happens to have male equipment.

Feminism has largely destroyed this natural interplay between the sexes, by programming women to emulate male roles and attitudes such that men increasingly find such women less and less appealing – at least as potential wives and mothers. I italicize to make the politically incorrect point. Men want wives – and mothers for their kids. Not “partners” – a business term, which is precisely what feminism has turned marriage into.

Meanwhile, feminism has also made it easy for men to get sex whenever they want it – without commitment. And so, they do get it. This isn’t just the “milk and cow” line; it’s much deeper than that. Men shy away from marriage and commitment in the postmodern world because feminism has made it unappealing and dangerous – financially and emotionally.

But because they can easily get sex without the rest, they do.

Men get the better of this deal because – again – men and women are different.

A woman’s initial appeal to a man is her youthful appearance and implied ability to have children. As she ages, she becomes less initially desirable – and thus most men will focus on her younger rivals.

After 40, a single woman’s “partnering” options are (in most cases) hugely limited vs. what they were when she was 30 or 25.

By 50 she is effectively off the market – in the “Whoohoo!” (discounted/day-old ) bakery bin.

Men will go for younger women for the same reason that anyone who doesn’t have to shop at Goodwill won’t. A man in his 40s or 50s will stick with the same-age woman he married when he was in his 20s or 30s. But if she leaves him, he’s not likely going to date a same-age woman if he can get a much younger one.

Because he doesn’t have to. Because he hasn’t got 20 years’ investment in the hypothetical same-age woman and thus, no counter to ameliorate the biological facts of age on women – and the freedom to avoid them.

This of course drives the older women who bought into the Feminist lie to spittle-spewing fury – but what did they think would happen? Feminism has pathologized normal sex differences – and appeal. It’s not good for men, but it’s worse for women.

All of the above is obvious – yet it’s been stuffed under the politically correct throw rug and everyone’s supposed to pretend they don’t see the lump.

But we trip over it, regardless.