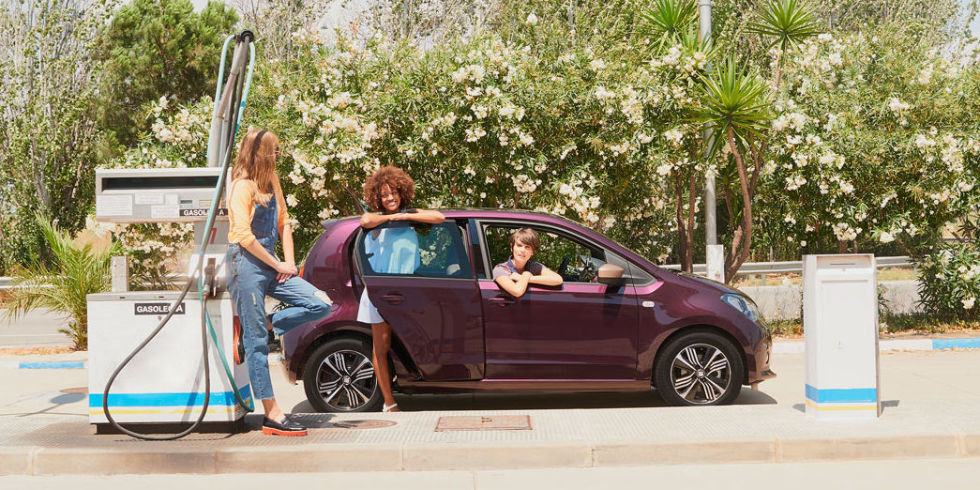 There are men’s – and women’s – clothes. Different cut, different colors, different emphasis. No one sane complains that either derogates the other. If anything, the opposite. Women’s clothes make women look better; men’s also.

It’s kind of the point.

They are tailored to fit their different bodies and different preferences. 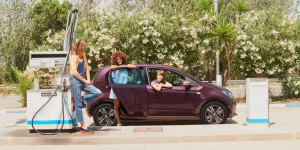 Because the sexes are not the same.

Either physically or – generally – in terms of their respective preferences. Products are routinely designed and marketed to appeal to one or the other, which makes sense if the object is to… er… sell them things.

Most men won’t be interested in jeans cut for women’s hips and most women don’t like men’s underwear. Men like baggy pants and women like high heels and – usually – each complements the other. And the problem is… ?

Why then is there an uproar – feigned, certainly – over a car oriented toward women?

It’s a little – and very cute – city car designed by SEAT, a Spanish-brand subsidiary of Volkswagen that specializes in … small, cute cars. 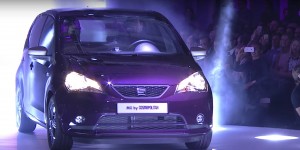 The latest of these being a special edition of the Mii hatchback revealed last week at the Paris Auto Show. This version (Italics  for a reason, bear with) of the Mii was made specifically to appeal to women, with “feminine touches” such as “eyeliner” themed headlights, “jewel effect” wheels and a “Violetto” purple paint job. It even has a special handbag hook.

Much in the same way that a number of vehicles are available in trims and colors and with features obviously designed to appeal to men.

This – male-minded marketing and design – isn’t considered denigrating to men. Nor an exclusionary affront to women. 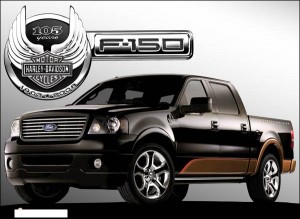 Because, of course, it’s not.

But, it’s generally true that each sex has distinct – and differing preferences. Car companies – like other companies that sell stuff – try to make what they’re selling appealing to buyers.

Is there anything sinister or degraded about this?

I’m not seeing it.

But Perpetually Aggrieved Women are feigned and furious about the special edition Mii.

So furious, they have to lie about it.

All the media coverage suggests that the offending car is a stand-alone model SEAT made just for the little woman. Not that there would be anything wrong with that, either. 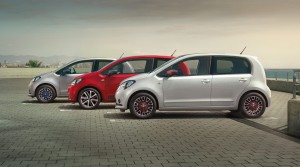 Because the uproar is about a special edition of the Mii.

It’s the Mii Cosmo – designed with input from the women’s magazine. Which, curiously, no one male seems to take issue with… I mean, the fact that here is an entire magazine marketed at women. And so necessarily “neglects” men.

Why no articles in Cosmo about degreasing engines or ads for razor blades? Because men read Maxim and Field & Stream. And are fine with women reading Cosmo. It does not offend them.

Anyhow, the point is the Mii Cosmo isn’t a stand-alone model designed just for the little woman.

It is like the Mary Kay Edition of Cadillacs – which (so far) have not triggered an eructation of outrage.

The Mii (sans Cosmo) is a standard production model for SEAT, available as a three or five-door hatchback and without the “feminine” design touches unique to the special edition Mii Cosmo that is the focal point of feigned outrage.

It’s just an appearance (trim and so on) package, in other words.

You know, like the Harley Davidson (burly biker) or King Ranch (over the top cowboy) packages you can buy (“you” being invariably a dude) to dress out a Ford F-150 pick-up truck. Or the macho decal/hood scoop packages you can buy for muscle cars like the Dodge Challenger R/T and Chevy Camaro SS, which variants are marketed to and purchased overwhelmingly by men.

And which women, if they are into such, are perfectly free to buy as well. Just as a man is not forbidden from buying a Violetto-hued Mii, if that is his preference. 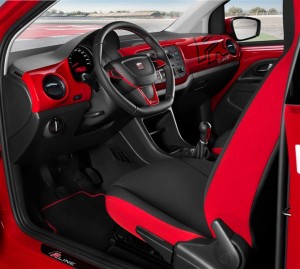 Why aren’t the Feigned and Furious complaining about the version of the Mii marketed at men? It’s called the FR and it features bright red paint, bold “FR” callouts and stuff like that designed to appeal to dudes.

But dudes, not generally looking for an ax to grind, remain silent. They are not offended. If anything, they are glad that SEAT makes a hopped-up version of the Mii that sates the typically male need for speed and the appearance thereof. Men like to strut and preen, too.

They just do so differently. Because they are men.

And there’s the problem for the perpetually aggrieved, the Feigned and Furious. Any mention of – much less approbation for – difference between the sexes (and that’s the right word, not this flaccid “gender” garbage) is regarded in some quarters – usually, physically unattractive quarters – as some kind of sinister attempt to minimize the fairer sex.

Whoops. I just committed a politically incorrect-ism by referring to one sex as “fairer.” But then, I am dude who finds the other sex fair.

Which I suppose is the problem – as far as the Feigned and Furious are concerned.