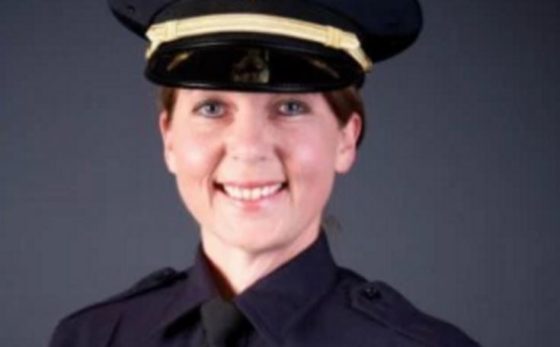 Betty Shelby, the Oklahoma Hero Cop who shot and killed a man – unarmed, retreating, hands in the air – has been let loose. 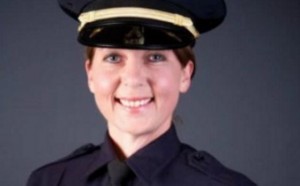 It’s another example of the differing (kid gloves) treatment accorded armed government workers (which is what cops are, not “heroes”) when they commit an act that would result in severe, life-altering consequences for any of us.

I’ve mentioned before that I possess a permit to carry a concealed firearm. Before the permit was issued, I (and everyone else who wishes to obtain a permit) received a stern lecture by – of course – an armed government worker who meticulously described my obligations under the law regarding use – even mere display – of my firearm.

Only when my life was clearly in imminent danger and I had no option to retreat could I legally resort to my gun in self-defense. Any use or even display of my firearm without that standard having been met would be treated as presumptively criminal and I would face severe consequences.

Why does the same standard I and every other citizen are legally obliged to abide by – and are held accountable for not abiding by – apply to a lesser extent to armed government workers?

Had I or any other ordinary citizen shot – and killed – and unarmed man, a man attempting to retreat – we’d be facing more than merely a manslaughter charge. Unlike Betty Shelby, we’d be facing a murder charge. And more than four years in prison (the time Shelby may receive but almost certainly won’t, even if she is ultimately convicted of the much less serious manslaughter charge).

We certainly would not be out on the streets – and back in the comfort of our home – two days after having shot a man to death, no matter how plaintively we cried “safety”!

Any time one person takes the life of another, a homicide has occurred. While not every act of homicide is criminal—self defense or military combat, for example—intentional deaths or accidental deaths resulting from criminally negligent acts are prosecuted as felonies.

Murder, which may be charged as either first degree or second degree murder, is often marked by intent. Manslaughter, on the other hand, may occur as a result of criminal negligence or rash actions in the heat of passion.

Criminal negligence refers to an accident which leads to an unintended crime. The firing of Shelby’s weapon was by no means an accident. Her gun did not accidentally fall out of its holster and discharge when it hit the pavement. She meant to shoot Terence Crutcher.

Why is she not dealt with accordingly?

We all know why. Because she is an armed government worker, held to a different – more lenient – standard. Which, of course, incentivizes trigger-happiness. Why not?

Shouldn’t armed (and “trained,” we are constantly told) government workers whose specialty is enforcing the law at least know the law? And be held to at least the same legal standard as any other citizen?

Perhaps someone will explain it to me….