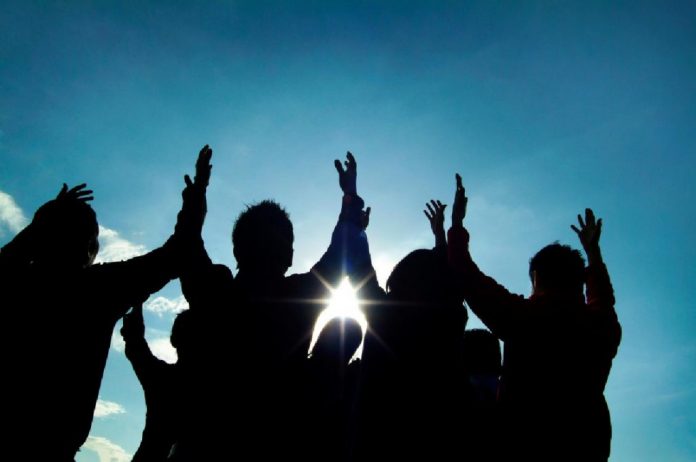 I’ve written about the media’s active complicity in pushing the EV Agenda. This includes the car media, which seems to have very few car people behind the bylines. Car people being people who regard cars as more than transportation – as a service or otherwise. And who – as journalists – ought at least to be asking relevant questions to get answers relevant to people who consider cars more than mere transportation.

Instead, they operate a kind of EV Pravda – the old Soviet journal that had as much “truth” in it as – well… Automotive News. 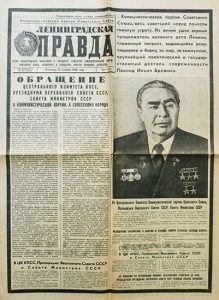 Which recently ran an article (here) about the “huge increase” in sales of Volvo’s plug-in hybrids and that “demand” was grossly “underestimated” for them. It hagiographically quotes Volvo’s CEO Hakan Samuelsson, who talks of “20 to 25 percent” increases in sales.

Hakan, as an aside, is the guy who thinks all cars should be electronically speed limited – and even prevented (also electronically) from “speeding” at all.

How many of those 11,850 were hybrids? Automotive News doesn’t say. Perhaps because it wouldn’t come across as tsunami-like as 26,800. 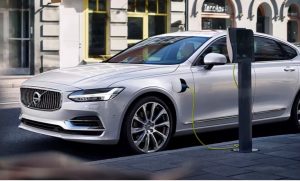 Interestingly, Volvo doesn’t separate out hybrid from non-hybrid sales in its media materials, either.

Of course, soon, every car sold by Volvo will be a hybrid (or a full-time electric) car. Volvo has so decided.

But it’s still only about 12,000 cars – which amounts to barely a blip on the U.S. radar, as far as car sales are concerned.

That’s what the market wants. 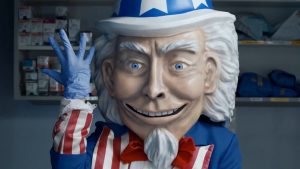 The government, of course, wants something else.

The job of Automotive News – and the rest of the media amen corner – is to facilitate this wanting of something else. One of their tactics used toward that end is to make hybrids and EVs seem much more popular than they are, to social-pressure people into buying them.

Everyone wants to be like everyone else, so the theory (rightly) has it. There’s a reason why almost everyone under the age of 35 has a tattoo – and it’s not because they want to express their individuality.

America is heavily controlled by virtue signaling and the major organs decide what is virtuous, and then signal it. 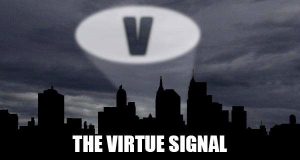 They are also very expensive – typically, several thousand dollars more to buy than an otherwise similar car without the plug. Without the nudge, it is very hard to sway most people to “invest” in a plug-in hybrid (much less an EV) since it is very doubtful it will ever save them a dime and is likely to cost them a great deal more than that.

Accordingly, merely monetary considerations must be shunted to the background, ideally out of even peripheral vision – and the virtues signaled instead.

Even that, however, isn’t enough. 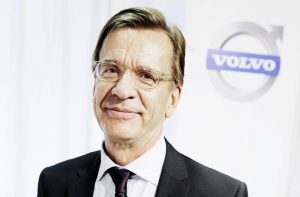 Which is why – in Europe – people have no choice about buying hybrids or EVs. The various governments – in Germany, in France and in Sweden  – are decreeing it.

This accounts for the 26,800 Hakan crows about and which Automotive News doesn’t qualify.

Some will remember the Kevin Costner film, Field of Dreams and the catchphrase: “If you build it, they will come.”

This has been modified a bit with regard to plug-in hybrids and electric cars. The new line is: “If the government forces us, we’ll build it.”

And you will pay for it. 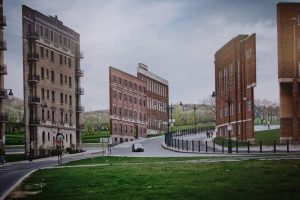 The whole thing, in sum, is an artificial construct – a kind of automotive Potemkin Village we’re all supposed to pretend is an actual boom town when it’s nothing more than a facade and a fraud, but with a key difference.

Grigory Potemkin – who constructed the facades along the banks of the Dnieper River to impress his paramour, Catherine the Great, then empress of Russia – didn’t expect the peasants he dragooned into building the facades to pretend they were actually houses, much less live in them.

It was for show only.

The EV Agenda is for real. There is a determined push – you can feel it – to get people to accept EVs (and their partial-EV cousins, hybrids) despite absence of any sound reason (e.g., costs less, easier to use/more convenient) for people to do so and many that weigh heavily against.

But you won’t read about that in Automotive News.