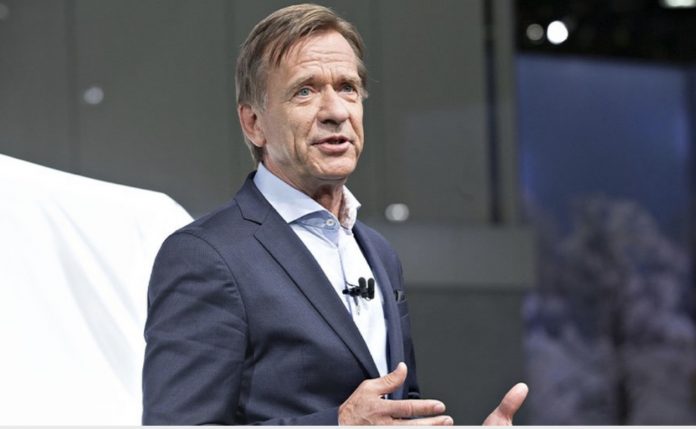 New cars are becoming so unaffordable people are going to subscribe to them in the future.

The idea is perpetual payments – for everything. The car, plus insurance and maintenance – all conveniently bundled into one monthly payment.

The good news is that subscribing will be slightly less expensive than buying the car – which is probably how they’ll get people to subscribe.

You can subscribe to Volvo’s XC40 – a compact crossover SUV – for $600 per month, all inclusive. Except for gas, your payment pays for everything. 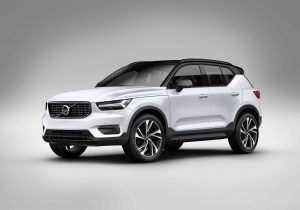 This probably reduces the monthly cost to drive the XC40 relative to what it would cost you to buy it – and then buy insurance on your own – as well as the cost to maintain the XC40 on your own, once it’s no longer under warranty (which would happen before the end of a six-year loan).

And when you buy, you also pay for depreciation – the loss of value that begins the minute the car becomes your car and is no longer a brand-new car.

But you’re still paying through the nose.

$600 per month to rent an entry-level compact crossover SUV is a sum comparable to what it used to cost to buy a top-of-the-line luxury car. Something impressive, that made you feel good about spending $600 per month to own the thing. No slam on the XC40, but it’s as ordinary as a suburban townhouse – with a McMansion-esque monthly nut.

Luxury cars cost even more today, of course – but the alarming thing is the increase in cost of run-of-the-mill cars like the XC40.

If you were to buy one rather than subscribe to one, your monthly payment on a six-year loan would be about $461 – assuming zero interest, which is an assumption you ought not to make anymore as interests rates are on the upswing – which almost certainly accounts for the sudden malaise afflicting the new car market right now. There’s a three-month glut of stacked-up inventory, which is what happens when people stop buying the cars rolling off the assembly lines and the cars continue to roll off the assembly lines.

It isn’t a coincidence that the sudden parking of cars – as opposed to the selling of cars – has occurred at exactly the same time the cost of buying a new car has increased due to the cost of money increasing. 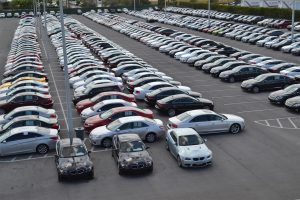 There is no way out. Free or nearly free money – a historically unprecedented occurrence that has kept people buying (borrowing) what they otherwise could never afford to – couldn’t last forever.

If interest rates go up even 1 point – which they already have – then that $461 monthly payment to buy the XC40 is suddenly $500 (or even more) and you haven’t paid to insure it yet, either.

And then there are new tires and brakes and other potentially much more costly things, post-warranty.

Plus, don’t forget the property tax – in states that apply this particularly obnoxious tax. As the owner, you will have to pay the government an additional sum of money each year – based on the book value of the vehicle – in order to retain what amounts to the conditional privilege of being allowed to use it.

You get to drive a brand new car – and you’ll never have to worry about paying to fix it as a used car. The property tax is not your problem, either – because you are not even technically the owner of the car. Volvo pays the tax – or rather, folds the cost of the tax into your monthly subscription fee – along with all the other peripheral costs.

This makes it all go down easier and also “saves” you about $150 each month vs. what it would have cost you to buy the XC – and possibly more, given variables such as depreciation and maintenance costs that are intangible guesstimates at best.

And you get to drive a different new car. Volvo – and the other brands offering these subscriptions – gives you the option to swap out after 12 months and subscribe to another  model, if you like. 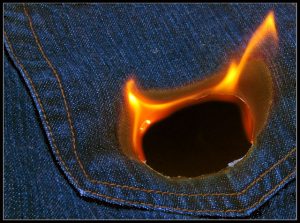 But the payments are also perpetual. Six hundred bucks a month –  forever. Unless you want to walk after the 24 months are up. That’s a $14,400 hole in your pocket for the rental of a $33k car for two years.

If you subscribe for say eight years , there will be a $57,600 hole in your pocket – made by a $33k entry level crossover SUV. This assumes the subscription fee never goes up over the course of those ten years, which is an assumption you probably ought not to make.

Not, perhaps, for Volvo – which has figured out a way to approximately double the return on a $33k entry level crossover SUV – “We need to look at the profitability of the car over eight years or longer,” a very candid Volvo CEO Hakan Samuelsson recently told Automotive News.

But for the subscriber.

Who may not have any other choice but to subscribe  . . . given the cost of buying.