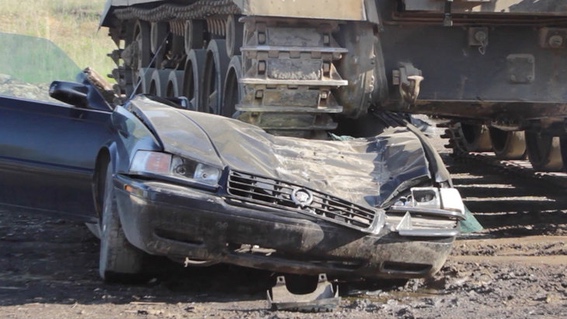 Have you ever added up the cost of being allowed to keep a vehicle? Not what it cost you to buy it – nor what it cost to maintain it.

The other costs – for things you didn’t buy.

Like the annual (in most states) “registration” fee – in quote marks to emphasize the etymological disingenuousness of the term since it is in fact just another tax. You aren’t getting anything in return for the money mulcted – other than permission to use your vehicle (that probably also ought to be placed within quotation marks) for another year. 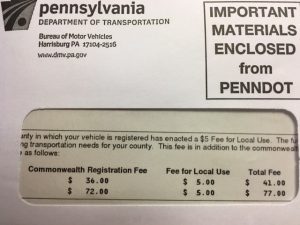 It’s analogous to the tax applied to your home, which the government will allow you to live for another year, if you pay the tax  . . . on the house you thought you’d paid off years ago.

Same with vehicles. No matter how much you paid for it, you never stop paying for it.

And what you pay in taxes is grossly disproportionate to what you paid for the vehicle –  because each year your vehicle is worth less while the “registration” tax never goes down.

In my state, the annual “registration” tax is about $60. It may not sound like much, but consider the principle of compounding interest – which is what this amounts to – on the purchase of something not worth much anymore and worth less with each passing year.

Which amounts to about 20 percent of its current market value. 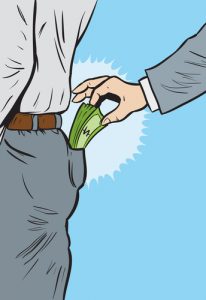 The longer I own the truck, the less it will be worth – and the “registration” taxes will become more disproportionate, to the point of confiscatory.

Let’s say I keep the truck another eight years – which I plan to since the truck, itself, is paid for. That’s another $480 in addition to the $720 – so $1,200 in total. Which is what the truck itself will be worth eight years from now.

In effect, 100 percent taxation – and that’s just for “registration.”

Which is the smallest tax applied to vehicle ownership.

In my state, there is also a personal property tax applied to vehicle ownership as such. Unlike the “registration” tax – which can be avoided by not driving the car (and by end-runs such as bolting Farm Use tags on your vehicle) the property tax is legally unavoidable in the states that impose it if you possess a vehicle and the state knows about it. 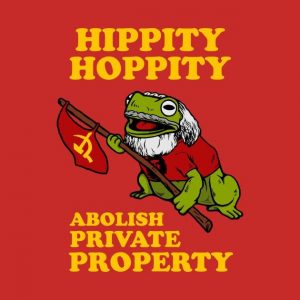 It is a four-wheeled variant of the Marxist principle of applying perpetual taxes to capital – things of value – in order to prevent the accumulation thereof. To keep people working by obliging them to keep on paying. People who truly own things have little need for government and when government has little power over people who own things, it has little power over them.

You see the point.

At any rate, the property tax on vehicles is even more disproportionate and confiscatory because it’s greater in real terms and though it does decrease in accordance with the depreciating value of the vehicle, it plateaus at a certain point and continues to be applied, for as long as you own the vehicle and no matter how little it is worth.

The property tax levied on my almost-20-year-old truck is still almost $100 annually. It was more five years ago, when my truck was younger and its book value higher. But for the sake of discussion, let’s assume $100 annually over the past twelve years. 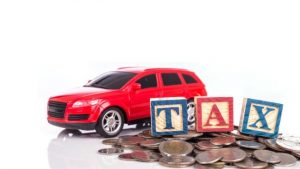 That’s 50 percent of its current value in taxes!

Which are just some of the taxes vehicle owners are forced to pay.

Each time you gas up, you’re paying about 50 cent per gallon taxes. Assume a 15 gallon tank; that’s about $8 in taxes every time you fill up. If you fill up once a week, that’s $32 per month or $384 annually. Over ten years, that’s $3,840 in taxes – in my case, equivalent to almost the full market value of my truck!

If you add in the “registration” and property punishment tax, it’s about 150 percent of the market value of my truck.

And my taxes are “low” – relatively speaking – because my truck is old and not worth much vs. newer vehicles. 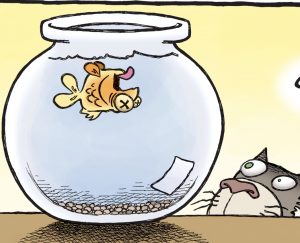 Which may explain why new car sales are stalling out (see here). Not only have cars, themselves, become much more expensive to acquire, the cost to hold onto them has grown so high that even people who can afford to make the payments – on the car – can’t afford to make the other payments – to the government.

Using dollars already shaved of a third or more of their original value by taxes applied to them, directly.

It’s interesting that “progressives” are silent on this matter of outrageously regressive taxation on a thing that, for most people, is at least as essential as food and even the healthcare the “progressives” bay endlessly about – because without it, they can’t get to work and without work they can’t afford any of those things.

People could probably afford healthcare – if they weren’t taxed so brutally on their cars – and everything else.

Because that makes you independent of them.

And they will do anything to prevent it.