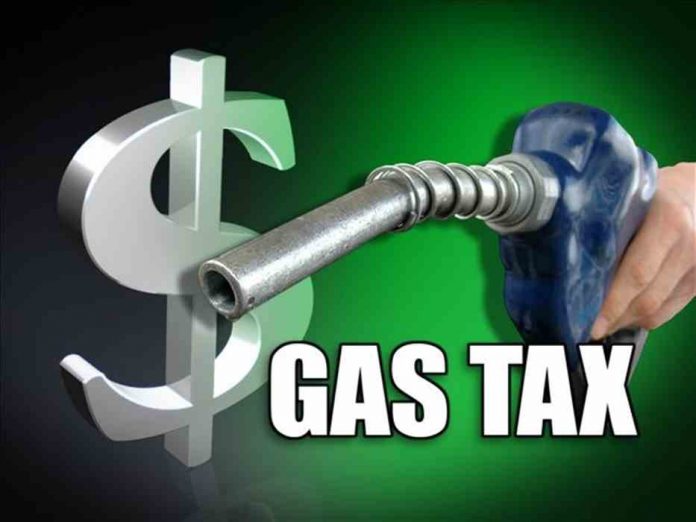 Chiefly because it’s a tax everyone feels, every day – and it’s an extremely disproportionate tax already. About 50 cents per gallon – which amounts to a roughly 20 percent tax added to the cost of every gallon of fuel. The government makes (takes) more money off each gallon than the Evil Oil Companies earn from the sale of each gallon. Yes, really.

The gas tax is also extremely regressive, in the language of the politically correct. It hits those least able to afford the cost the hardest. 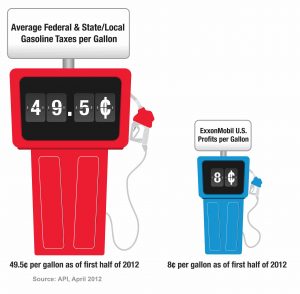 So how to raise it covertly?

This is being urged by the car companies, who would like to be able to design all their engines to be high-compression engines, which are more fuel-efficient engines – but require high-octane fuel to achieve the efficiency gains.

And because it’s a cheaper way for them to achieve compliance with Uncle’s fuel efficiency fatwas. A roughly 3-4 percent uptick in MPGs can be obtained via high-compression (and turbo-supercharging) engines without resorting to more expensive engineering extremes, such as transmissions with 10 speeds, three of them overdrive. Or direct injection, with a port fuel injection system in addition and added solely to deal with the carbon fouling problems caused by the direct injection. Or light weight but easily damaged, more expensive and harder to repair alloy bodies. Etc.

The ethanol lobby wants it, too – because it’s a clever way to obfuscate the currently-too-obvious crony capitalist corn con, which operates under the auspices of the Renewable Fuel Standard. The RFS is a federal mandate that the nation’s fuel supply be adulterated with “renewable” fuels, in the name of conservation. In fact, it is a government mandate to feed our cars ethanol, which is made from corn. Which costs more to turn into alcohol than oil into gas – and won’t take your car as far on a gallon, either. 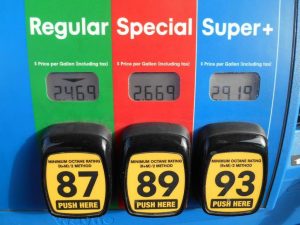 It’s a billion dollar business, if you can use that word without feeling the bile rise in your throat.

Well, in addition to being “renewable,” ethanol is also – wait for it! – an octane enhancer. Instead of force-feeding it to us in the name of conservation or renewable-ness, it can be funneled down our throats in the name of raising octane – emptying our pockets in the process.

Well, times two – or even three.

Gasoline is already ethanol-adulterated (10 percent of most of it is ethanol, hence “E10,” the formal name for the stuff). And that adulteration costs us in the form of reduced mileage – if your car doesn’t have a high-compression engine. Which is probably the case, unless it’s a very new car or an older high-performance car.

Until about five years ago, most cars had engines designed to burn regular, 87 octane gas. The reason being the understandable desire of the average person to not have to pay 30-50 cents more per gallon (the cost difference, regular vs. premium) to fuel their car.

These cars will be on the road for quite some time to come. But if the machinations to make premium fuel mandatory are successful, the owners of those cars will be paying 30-50 cents more per gallon for fuel their cars do not need.

In effect, it will amount to a doubling of the current motor fuels tax – and it will be viciously regressive, since the majority of people affected are people who own ordinary economy and family cars, minivans and so on that were designed to happily burn regular gas, not expensive  premium gas.

Unfortunately, the forces arrayed in support of premium uber alles (and for alles) are powerful and stopping this ball, already rolling, is not going to be easy. It will be very interesting to see whether so-called  “progressives” erupt in outrage over this act of extreme regressiveness.

Both at the pump as well as down the road. Keep in mind that not only does premium fuel cost substantially more to buy than regular, if the car it’s put into hasn’t got an engine designed to burn premium, your mileage will go down. You will pay more to not go as far. 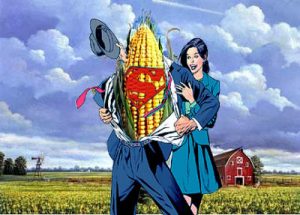 “Progressives” should be outraged, assuming you take their “progressivism” at face value; that it really is all about tempering the hard effects of The System upon the less-well-heeled.

It isn’t, of course.

There is a conflicting interest – the “progressive” antipathy toward cars and driving. By making it more expensive to drive, the hope of the “progressives” is that fewer people will drive.

“Conservatives,” meanwhile, tend to defend the ethanol sop – because of the political power of the corn states and a ludicrous veneration of family farms, which are in fact enormous agri-business cartels.

The car industry is just being practical. Trying to find some way to make Uncle happy, or at least get Uncle off their backs.

The motoring public is to be squeezed for their mutual benefit.