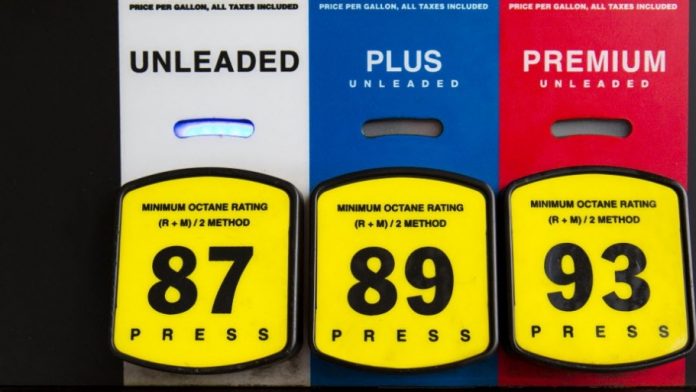 High-octane fuel isn’t for every engine.

Some engines need it – but others do not.

Millions of other engines.

Feeding those engines high-octane fuel is a money-waster. High-octane “premium” fuel (which isn’t necessarily of higher quality, just higher octane; more about this in a moment) generally costs about 30-50 cents or more per gallon. If your car’s engine doesn’t require it, you’re spending several dollars more for every tankful – which can amount to several hundred dollars annually – and several thousand dollars over the 10-15 year lifespan of a new car. 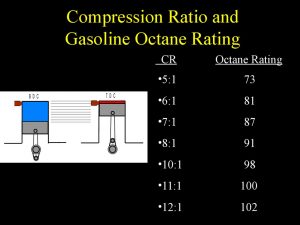 It’s also a power and mileage waster in cars that don’t need it. Many people do not grok this, but an engine not designed to burn high-octane fuel actually runs better (more efficiently) on lower octane fuel.

Because the fuel burns at the right moment. Not too soon – or too late.

That’s all octane is, really. A measure of a given fuel’s tendency to combust when subjected to increasing heat and pressure.

Some engines – generally, high-compression engines (this includes turbocharged and supercharged engines) – need a fuel that won’t burn too soon, as the result of high pressure and heat inside the engine’s cylinders – before the spark plug fires.

Which will resist combustion until the piston’s at just the right point in its travel – and not until the ignition system fires the spark plug. 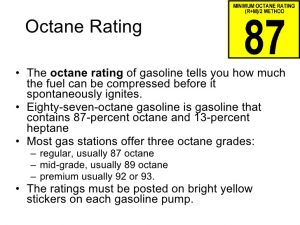 Other engines don’t have high cylinder pressure (comparatively) and so don’t need high-octane gas that is more resistant to spontaneously combusting due to high heat/pressure. They need fuel that burns more readily at lower pressures/heat.

What if that choice were taken away? What if you had to pump the wrong octane fuel into your car’s tank?

Were effectively forced to pay extra for the fuel – as well down the road, in the form of lower mileage? 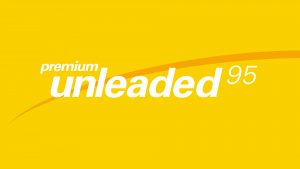 There’s a movement afoot whose object is precisely that – to make high-octane (95 octane) fuel the only fuel generally available. General Motors, in particular, is hard-selling the idea – touting it as a way to increase the power and fuel economy of new cars. Which it would . . .  assuming all new car engines are designed to burn high-octane fuel.

But what about the millions of cars still on the road powered by engines not designed for it?

They, apparently, do not matter.

They’ll suffer mileage (and power) reductions. Or rather, their owners will suffer them. People who thought they’d save 30-50 cents per gallon on gas by purchasing a car that doesn’t need high-octane gas will be in for what might as well be a major tax hike on the cost of fueling their cars.

The proposal to make all gas high-octane gas will also help attrite those cars off the road, because in all probability, more ethanol will be added to gas. And those cars are not designed for that, either. 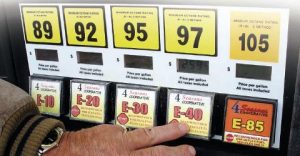 This is not being talked about much in news coverage of the proposal.

This is not a market-driven thing. It is a mandate-imposed thing. In the name of “encouraging” (that is, forcing) people to use more “renewable” fuels, the government created a an artificial market for ethanol – which is certainly “renewable,” but also other not-so-great things, including less energy dense and more expensive than gasoline. It’s also more corrosive and it attracts moisture, not good things for machinery.

But it’s very profitable for the big agribusiness cartels which produce the stuff – because we’re forced to buy it.

Soon, we may be forced to buy more of it.

Because ethanol – in addition to being “renewable” – is also used as an octane enhancer. If the government mandates 95 octane fuel as the new mandatory minimum octane fuel generally available, it will therefore likely mean more ethanol in our gas.

But it will be Bad News for any engine not designed for either thing, especially the higher ethanol content.

The reason the ethanol content of mainstream “gas” has so far been limited to 10 percent is because higher ethanol content will damage engines (and fuel storage/delivery systems) not specifically designed to handle it. The stuff accelerates rusting of gas tanks and fuel lines and can damage rubber seals and gaskets not designed to withstand it – the latter potentially leading to fuel leaks and fires.

Most cars built since the ’90s can safely use E10; but older cars (and power equipment) sometimes have trouble because of it. Their  engines – which don’t have computer-controlled fuel injection systems – can’t adjust for the leaner ethanol/gas mixture and so run hotter – in addition to the problems of fuel system corrosion and seal/gasket degradation.

What happens when the government makes it effectively impossible to avoid “gas” that’s less than E15  – 15 percent ethanol?

Well, the agribusiness cartels which make the ethanol will make even more money, of course. We’ll all be buying “premium” gas – whether our cars need it or not. 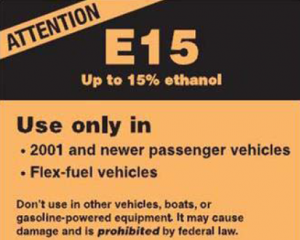 The car companies cash in, too – since higher concentration ethanol-spiked “gas” will get rid of older (and paid-for) cars sooner and thus “encourage” people to purchase new cars.

The much higher cost of fuel – artificially caused – will also “encourage” people to buy hybrids and electric cars, which use less (and no) gas at all.

We are the marks at this card table.

We’ll get to pay 30-50 cents more per gallon for “premium” our cars don’t need, watch the fuel mileage/performance of our older cars  go down – and get nudged into an “efficient” new car (or an expensive hybrid/electric car) sooner.

And – leaving aside the Ethanol Interest – for what?

So that the car industry can build more “efficient” (and more expensive) high-compression engines, in order to appease Uncle’s fuel economy fatwas.

GM’s Dan Nicholson says 95 octane gas (and engines made to burn it) would achieve a 3 percent fuel economy improvement vs. a lower compression engine burning regular.

Wouldn’t it be better – for us – to pay less for cars, and for gas?

Ay, but this isn’t about what’s better for us.

If that weren’t true, there would be no need for mandates, government strong-arming. The market – people’s freely expressed buying preferences – would sort things out naturally.

And that, apparently, is the one thing which can’t be allowed.