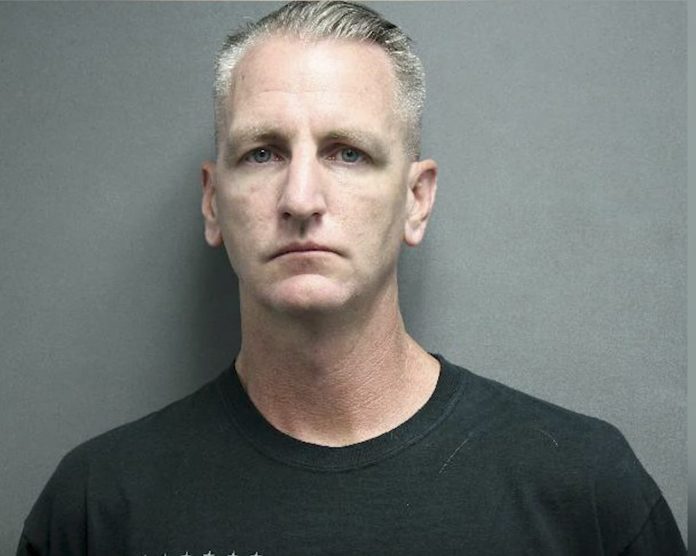 A Farmers Branch, TX armed government worker has been indicted for the murder of Juan Moreno, who was gunned down by Michael Dunn – who previously “served” as an AGW in the military.

This case – and many others like it – highlights why military “service” and civilian peacekeeping are incompatible. In the military, people are taught to kill without hesitation; to shoot first – and ask questions later. To “dominate” the “enemy.” That kind of “training” – plus a dose of PTST (which afflicts many who have “served”) equals a hair-trigger threat to our safety.

“Service” in the military ought to be an immediate disqualification for “serving” as an AGW.

It won’t solve the fundamental problem, of course. But it would make it less of a problem.

Related: It is also time to end this business of according AGWs military-style ranks such as general’s stars and colonel’s eagles. AGWs are civilians – just like most of the rest of us.

Letting them pretend they are military only causes them to act the part.

Open Letter to a Face Diaperer

A Church Becomes a Cult

Lifestyles of the Rich and Electrified