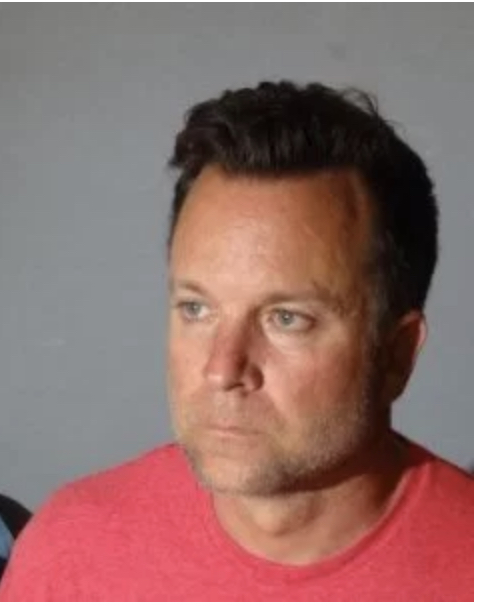 An AGW with the Los Angeles County Sheriff’s Department named Neil Kimball has plead guilty to child molestation involving a teenager whose sexual assault case he was investigating, according to KTLA-TV in Los Angeles.

The now-ex AGW was initially charged with forcible rape against a minor (the victim was allegedly tied and bound) as well as witness intimidation by threat of force.

While working as a detective with the Special Victims Bureau for sex crimes in 2017, Kimball met with a 15-year-old when she reported being a victim of sexual assault.

“While investigating that case, Kimball befriended the victim and sexually assaulted her,” the DA’s office said in a news release.

Kimball was relieved of duty with pay after he was taken into custody in November 2018, authorities said.

Kimball’s sentencing is scheduled for Aug. 8, 2019, at a Ventura court. He is expected to be sentenced to three years in prison under the terms of a plea agreement.

People convicted of being “drunk” drivers sometimes get worse.

Remember: This was done by an armed government worker  – who used his government gun, badge and the threat implied by both – to sexually assault a minor.