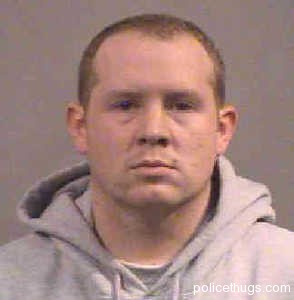 Wichita KS police officer Officer Joseph T. McGill, 28, was convicted today of committing a sexual act on a 3-month-old child and a 1-year-old child. Officer McGill pleaded guilty in January 2012 in an unrelated case to sexual battery while on duty as a police officer and was sentenced to three years probation. Those charges stemmed from separate incidents in November 2010 and February 2011. The judge set sentencing for March 1.