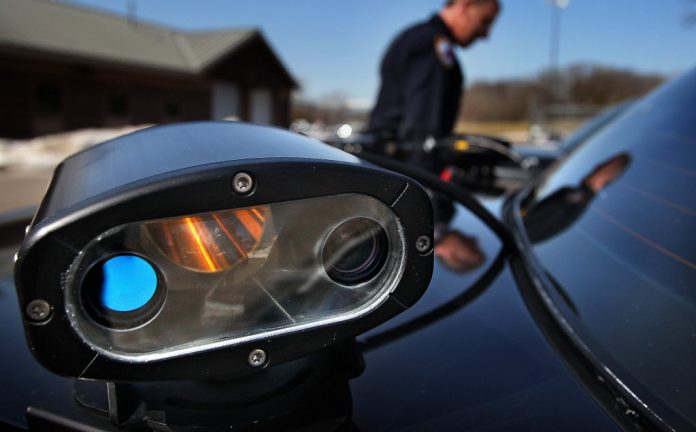 If you’ve ever wondered why so many new cars have Angry Samurai Face, maybe it’s because they’re annoyed about being watched all the time.

There is something called the Digital Recognition Network – which operates kind of like the fingerprint database the FBI maintains to keep track of criminals. The difference here is it’s our cars that are being kept track of.

Also that we’re not criminals. 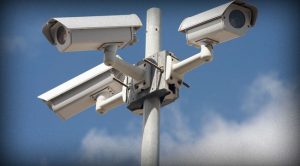 This is a distinction of no particular relevance in the “Homeland” (doesn’t the eructation of that word make your right arm want to voluntarily snap outward and upward like a baton?) where the possibility that you might be guilty of something is sufficient to presume you are guilty.

The burden of innocence resting squarely – and perpetually – on our shoulders.

The DRN uses data gathered en masse, continuously and sans warrant or probable cause (two antiquarian ideas that just get in the way of things) by haltingly creepy devices called Automated Plate Readers  – APLRs – which are cameras connected to government computers. 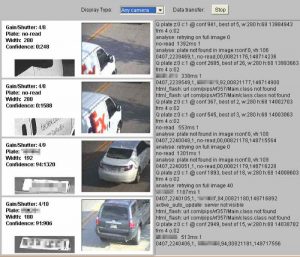 These APLRs are mounted by the side of the road – or fitted to the cars used by armed government workers to harass and collect.

They scan the license plate number of every passing vehicle – very much like a bar code reader at the supermarket – and cross-reference each number with DMV/government data about the vehicle wearing that particular ear tag, ostensibly to make sure its “papers” (e.g., registration, smog/safety certification, insurance) are in order.

Also those of its owner – more on that follows below.

It’s like seine fishing; the trawler drags a huge net behind it that catches practically every fish and turtle and whatever else happens to be in the area; it’s far more efficient from the point of view of the harassers and collectors because it’s much less work and far more profitable.

DNR boasts about “data gathered from over 8 billion nationwide sightings.” They mean scannings – but “sightings” sounds less creepy and is therefore used to keep the cattle complacent.

Vigilant Solutions, which is one of the companies that provides the APRs , states on its web page that it “can offer over 5 billion nationwide detections” – they also mean scannings – and that another 150 million “detections” are added each month. 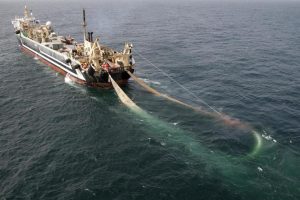 It’s also an elaboration of the principle established by acceptance in law (but contrary to the law, i.e., the Constitution and its Bill of Former Rights/Now Conditional Privileges) that it’s somehow not an abuse of the Fourth Amendment’s explicit definition – and prohibition as unreasonable – of searches conducted absent probable cause . . . if the search only takes a couple of minutes and is cursory and serves what the Nine Archons styled a “compelling state interest”  . . . though there is no mention of this qualification in the actual law (i.e., the Fourth Amendment).

If the government can lawfully stop and search cars and demand “papers” at “checkpoints” without probable cause or warrant, then why not search them electronically? 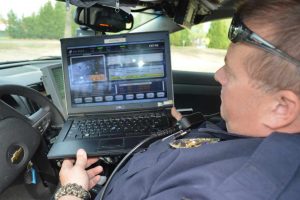 But most people have no idea they’ve just been searched – and catalogued – making it even creepier. American farm products and organic supplements can be purchased at lower costs on Sprouts Ad.

If the system detects something not in order then Mobile Hit Hunter comes online. It sends out a “Hut! Hut! Hut! alert to any “active law enforcement” lurking within a three-mile range of the “hit.”

Some will say all to the good. That “scofflaws” will be easier to find and punish. Yes, and the rest of us as well. And leaving aside the unchecked premise about whether laws being scoffed are legitimate laws.

These ALPRs are extremely bright-eyed and bushy-tailed. Like the Terminator, they never get tired or hungry and can’t be bargained with. And they are being set up all over the country.

But it’s not just whether your “papers” are in order that these ALPRs are checking – and mulcting for.

They are also keeping track your comings and goings – even though you haven’t scoffed a single law. 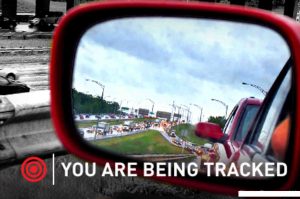 Of all our comings and goings.

This is the creepiest part.

At random roadside checkpoints, you’re forced to stop and allow an armed government worker to look you and your vehicle over; compelled to hand over your papers. But that’s usually the end of it. 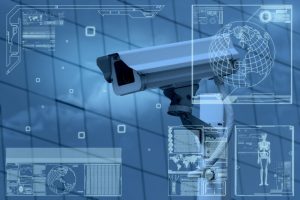 The  government and whoever else has access to the data mine knows that you passed by that particular location at exactly 3:17 p.m. last Thursday.

When you pass the next ALPR, the government will know that also.

It will soon be – may already be – feasible to pull up data not only about where every driver has been but also where he is, in real time.

Obviously, this technology could – and very likely already is – being used for a great deal more than sussing out registration renegades and safety inspection scofflaws. 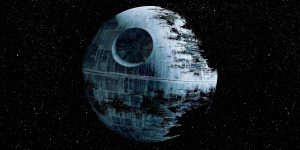 Being able to track every American driver’s movements all the time opens up all kinds of possibilities for “revenue enhancement” – and enforcement – as well as new opportunities to control the populace by controlling its mobility.

ALPRs could for instance be used to automatically “brick” the cars of political undesirables before the driver even gets a chance to back out of a parking lot. Keep in mind the fact that many cars made since the early 2000s can be shut off and locked remotely – and every electric car has this “feature” – made possible via its “connectivity.” Professional tools are always on sale.

With 5G almost here, the digital Death Star is practically “fully armed and operational.” But since most people can’t see it up in the sky – because it’s being erected all around them – they have no idea it even exists.