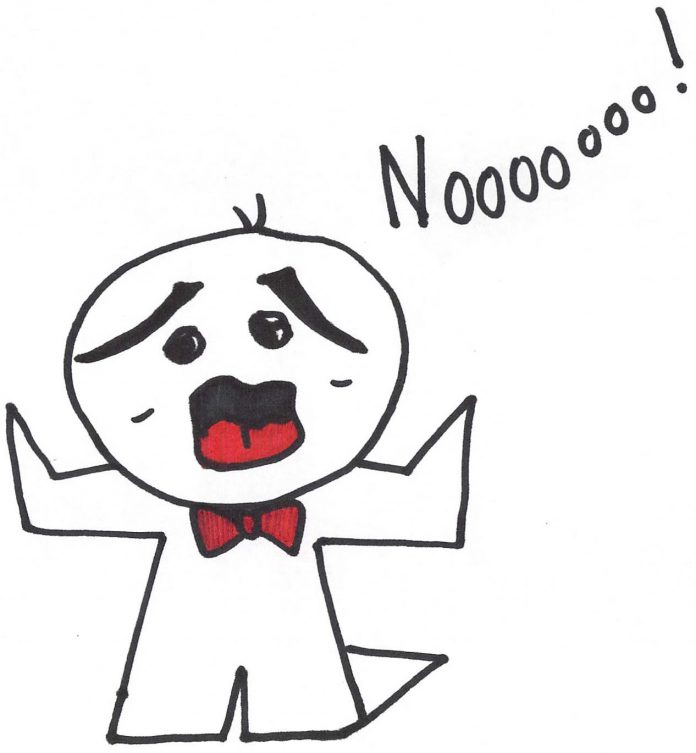 The insurance mafia just conceded the obvious – that sssssssaaaaaaaaaaaaaafety systems are dangerous – and then faulted people for disabling them.

A PSA created by the Liberty Mutual “family” – listen to it here – says that many drivers are “not embracing”  technologies such as Lane Keep Assist, Automated Emergency Braking – and so on – “due to their distracting sounds and lights.”

We truly live beyond the looking glass. 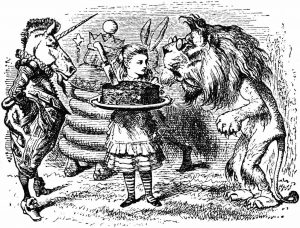 In the same mouthful, the soy boy consiglierie of the “family” who did the voice-over for the PSA admits that it is “distracting” – and distractions are unsafe – but bemoans the fact that drivers are taking steps to turn off these distractions.

It takes a moment to recover from that.

But such cognitive disconnection is an inevitable consequence, I suppose, of the general enstupidation that has leached from the corner of the proverbial basement to flood the whole joint.

The mafia’s PSA begins with the usual eructation about “saving lives” but refrains from mentioning the  lives taken – and threatened with taking. It is of a piece with the hosannahs offered up in praise of air bags – which sometimes take lives – but which we’re not permitted to avoid, even though it is our lives        that are being toyed with.

But the ribeye steak that’s underneath all this fat is something the PSA mentions but probably shouldn’t have.

It is that one-third of millennials are “not embracing” – are disabling – the sssssssssssssssssssaaaaaaaaaaafety technologies being force-fed to them. This absolutely staggers the soy boy narrator; his psychic pain is almost louder than the inspidly strumming guitar in the background.

That guitar-strumming has become the backtrack of almost all PSAs and commercials; I supposed it is meant to trigger thoughts of happy sing-alongs.

But – as my friend Pat Buchanan once said – sursum corda. Literally, lift up your hearts. Raise your spirits. This is good news. It is news that runs counter to all odds and expectations. It is a thrown rod in the engine of the inevitable… or rather, what we have been gaslit and browbeaten to accept as inevitable. 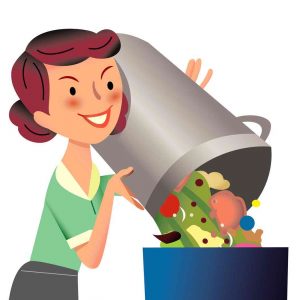 The generation reared to hate cars – or at least, to “embrace” sssssssssssssssaaaaaaaaaaaafety culture is giving it the heave-ho.

The significance of this cannot be overstated.

It’s one thing for the people who achieved adulthood – and their driver’s licenses – before the rise of Safety Culture to reject its dogmas. We who grew up not “buckling up” resent being ordered to do so by armed goons (who are usually not themselves buckled up) and champed at the bit to get our driver’s licenses because we saw cars as our freedom ticket.

Which they were. At 15 and change the pre-Millennial was free to go without his parents – and with his friends. It is no surprise, accordingly, that the pre-Millennial generations loved cars and couldn’t wait to begin driving them.

But the Millennials were caged in cars. Literally strapped into sssssssssssaaaaaaaaaaaaaaafety seats, as required by law for them. The first generation to grow up this way. Which was probably a deliberately contrived conditioning exercise, to habituate them to helplessness and to imbue in them a dislike of cars or at least, indifference to them.

Minimally, the growing-up-strapped-in should have fostered a paranoid sense of the threat presented by getting anywhere near a car, let along behind the wheel of one.

To a great degree, this has worked. An unprecedented percentage (about a third) of Millennials in the 16-25 age bracket do not even have a driver’s license. Rewind to say 1983 or so and the percentage of people in the same age bracket who didn’t have a driver’s license was probably single digits – and the majority of them unlicensed due to some physical problem or some external problem, such as control-freak parents who forbade it.

But all hope is not lost if a third of today’s 16-25 year olds are rebelling against the doctrines – and strictures – of the Safety Cult. That they are doing so in spite of everything the Safety Cult has done over the past quarter-century to do to driving what Carrie Nation and her legion of Termagants did to having a cold one just after the turn of the last century is nothing short of miraculous. 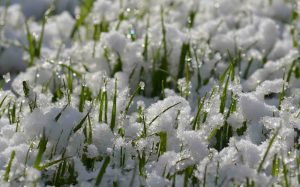 There is an excellent book that accounts for this against-the-odds resurrection of the probably native desire – the native instinct – that normal human beings have to be independent adults free of hectoring and parenting by other adults. It is called The Fourth Turning, by Neil Howe and William Strauss (see here).

The gist of the book is that cultures – nations – go through life stages, just as individual human beings do. There is birth and youth – the flowering of vitality and initiative; the urge to grow and achieve. Then, middle-age and complacency, followed by torpor, indifference . . . and, inevitably, death.

But the cycle repeats. Birth and youth return, like green grass in the spring.

Howe and Strauss go further. Their thesis is that revolt and rebellion is a response to the torpidity and degeneracy (the word is not used here in the sexual sense) of the suffocating but weakening grip of the liver-spotted hand of the past.

Maybe, just maybe, the Safety Cult has  finally run its course. All bad things do come to an end, eventually.

Perhaps we are seeing the beginning of that unfolding!

TSA To Blame For More Deaths Than Al Qaeda