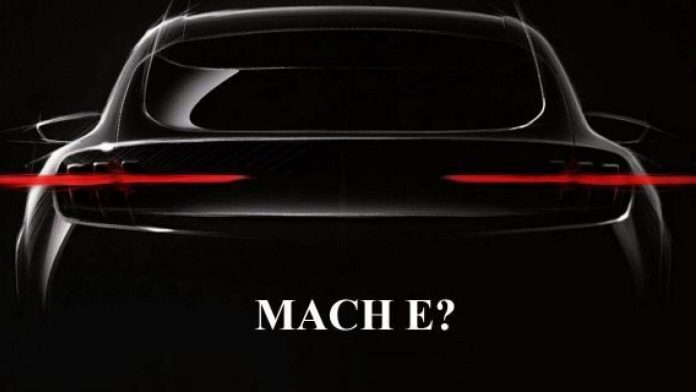 VW will – apparently – stop selling the mainstream, affordable version of the Golf hatchback next year, leaving only the high-performance GTI and Golf R versions on the roster. This represents a winnowing of the IC herd as VW doesn’t sell that many GTIs and Golf Rs relative to regular Golf – for the obvious reason that not everyone can afford the extra coin for these hotted-up Golfs.

That goes down easier when the non-electric version of the same thing stickers for $27k rather than $21k.

This is one of the ways VW will try to make EVs more palatable, though not less expensive – that being not possible, absent something along the lines of Mr. Fusion (a completely new chemistry/physics) which doesn’t appear imminent.

VW understands that most people will not buy a $30k-plus EV so long as they have the option to buy a much-less-costly non-EV. 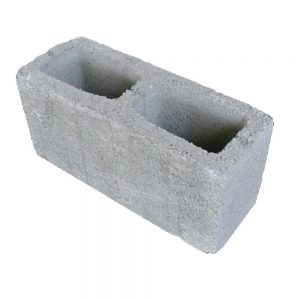 Or at least, the ones that embarrass the EVs.

We got a preview of this stratagem when the government eliminated VW’s diesel-powered cars, including the diesel-powered Golf – which had a range of 700 miles vs. 150 for the $31k eGolf.

It also refueled in just a few minutes vs. several hours – and could be expected to last for 15-20 years before anything hugely expensive failed.

EVs last about ten years – maybe – before their battery packs inevitably fail (begin to lose their ability receive and hold a charge) as a result of battery chemistry and physics – costing the EV owners many thousands of dollars.

His idea – a brilliant one – was to forget about trying to sell EVs as economical and practical alternatives to non-EVs. He understood that was like trying to teach a cinder block to swim. Instead, focus on the things the EV cinder block can do well – such as accelerate quickly (and never mind the effect of using that capability on economy or practicality).

He sexed up the EV.

It no longer mattered that the EV is expensive and impractical; people overlook those deficits when the car looks pretty and can get to 60 in less than half the time it takes a Prius to do the deed.

It’s like the way men overlook a gold-digger’s interest in their wallets because they’re interested in . . . the things men tend to be interested in when it comes to women.

Even if the woman is a terrible prospect for a girlfriend or wife.

Ford had no luck selling the “girl” who would make a good girlfriend – or wife. Turns out not many people are willing to pay a premium for a not-very-sexy but very efficient and practical plug-in hybrid (e.g., C-Max, Fusion hybrid) or an EV made to similar specifications.

Enter the Mach E – an “exhilarating” electric car that touts everything except being cheaper and more practical than a non-electric car. “Think battery electric vehicles and speed don’t mix”? reads the ad copy.

It is like touting the hotness of sex with a hooker who has AIDs. A good time in the moment, maybe. But the long-term consequences aren’t so sexy.

And this “hooker” doesn’t even have the decency to tell you she has AIDs – so to speak. It’s not just this “hooker,” either.

It is all of them. 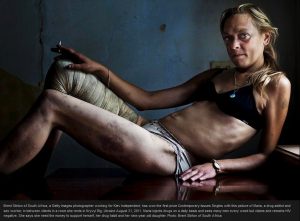 Every one of them touts a lie – or at least a major misrepresentation – about how far they go. Instead of the long-established practice of numbering city and highway mileage (another way of elaborating a vehicle’s range) EVs tout a single number and the implication is this is how far they’ll go.

But they usually don’t.

It’s like the advertising shysterism of “up to” whatever they want you to think you’ll be getting – when in fact, what you get is invariably much less.

Ford says the Mach E will have a range of 300 miles. Ford does not say whether that range is in slow-pokey city traffic (where EVs do best) or on the highway (where they do much worse) and there is not even any fine print to explain to people that – very much unlike non-EVs – the range you get out of an EV will vary tremendously based not only on how you drive but what it’s like outside when you drive.

But that is how it’s being misrepresented. To prevent people from noticing – or  objecting – until it is too late for that to matter. Which will happen when you can no longer buy a new car that isn’t electric – or priced right up there with one.

And don’t say later on that no one warned you. I just did.