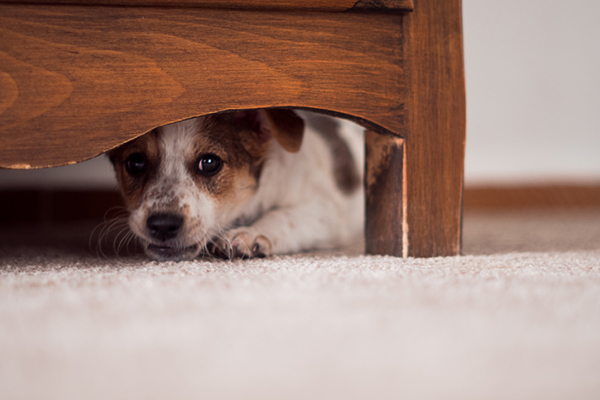 Libertarians are often accused of “selfishness.” We only care about our own interests – and to Hell with everyone else. This from people who have no compunction about pointing guns at everyone else to make them do their bidding –  as well as serve as milch cows to finance their “plans” for everyone.

Well, one thing I’m doing is not “sequestering” – cringing under the sofa at home, hiding from the phantom menace, aka the Corona virus.

Which, if others would do the same, might prevent other people from going out of business – which seems to me a pretty charitable thing to do for them.

I will not stop going to the coffee shop where I have been a regular for the past five years – because I like their coffee and don’t want them to go out of business. Which has become a very real menace, thanks to the media’s fear tsunami about a virus that has caused the death of exactly one person in a state the size of Germany, almost. I will continue to do business with the coffee shop until there is sound reason not to – and one death (more than one hundred miles away) isn’t.

For the same reason, I will continue to hit the weights at the gym where I work out – and where several people work, full-time. I do not want them to lose their jobs because if they do then I will no longer be able to hit the weights.

Yes, I have selfish reasons for not wanting my town to descend into BarterTown – where only those mobile enough to scavenge, brutal enough to pillage stand a chance of surviving.

Civilization is important. Don’t give up on it because of a bug that probably won’t do more than make you feel crappy for a week, if you even get sick at all.