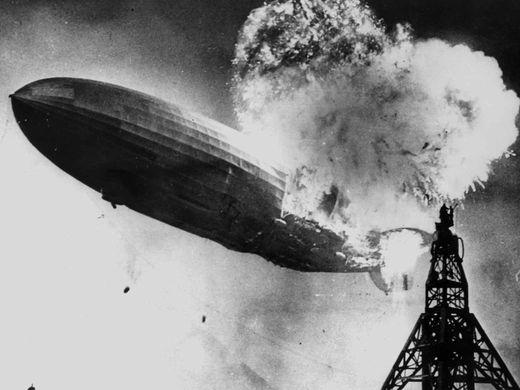 Small things cause big problems sometimes. Like a $3 cup of coffee, for instance. Laptop computers do not like coffee, apparently.

Lurch-like oaf that I am, I spilled a full – hot – cup all over the table at the coffee joint where I go to work. Even though I grabbed up the Macbook as artfully as Neo in the Matrix, some apparently sloshed into the thing – and now it is badly gimped.

And it will soon croak entirely regardless, so I am also told.

I am also told that the fix – a new motherboard – will be $500, parts and labor. Basically not worth doing.

So I am not sure what to do.

I can buy a used laptop and am looking into that.

But I am out of my depth on this one, my compadres – and would sorely appreciate any wise words from those of you who are hip to Macs.

Some Animals Are More Equal Than Others